Feb
2019/02/23 – Will Farrar and EM Imaging Team – The Opportunity of a Lifetime: The Spirit of the Rovers Lives On ….
kynthea
6 Comments
Tagged in Keith Laney, Robert Harrison, Todd Hetherington, Will Farrar and posted in ., Anomalies / Mysteries / Religious Phenomena, Mars, NASA / JPL, Shows 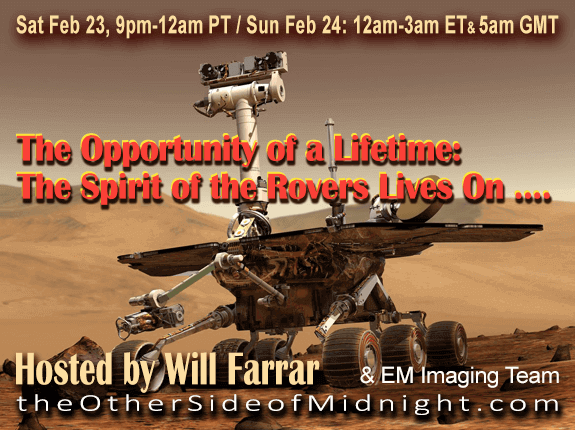 …With a special visit from Richard to update us on Robin’s condition.

Join guest host Will Farrar on tonight’s the other side of midnight broadcast as Will and his guests will explore what humanity has learned from the amazingly successful opportunity and spirit rover missions. Tune in and join us on the website as we explore various phenomena, beautiful scenes and the anomalous features that both rovers photographed.  Richard C. Hoagland will also be joining in the final hour with an update to all the loyal listeners! 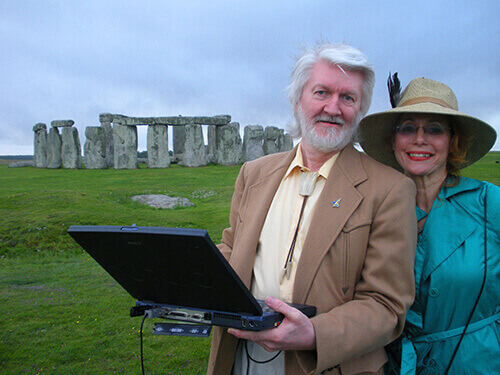 Host – Will Farrar’s Items: Click on Images to Enlarge 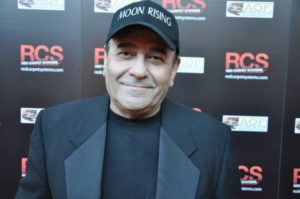 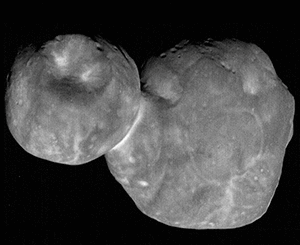 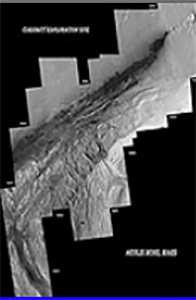 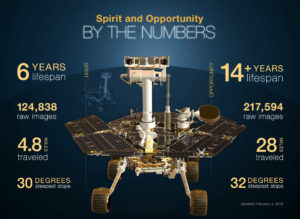 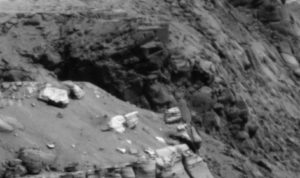 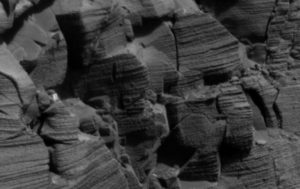 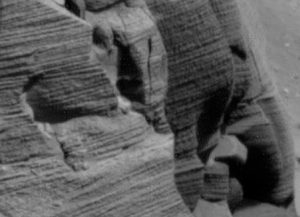 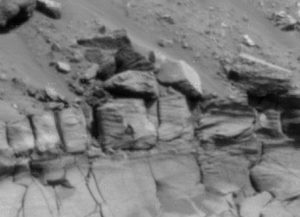 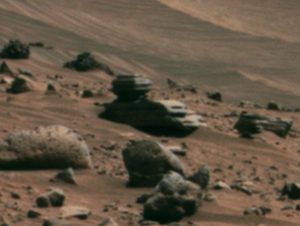 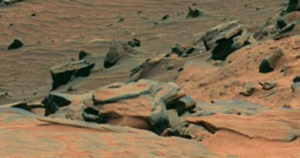 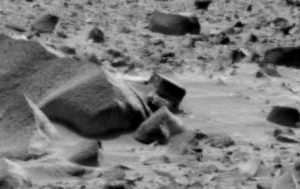 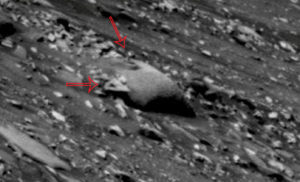 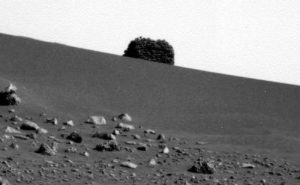 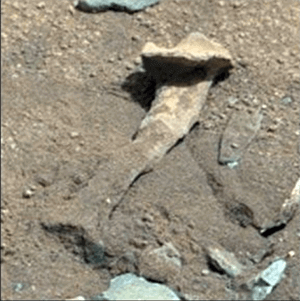 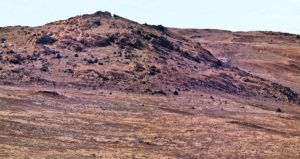 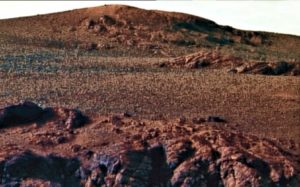 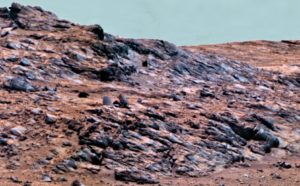 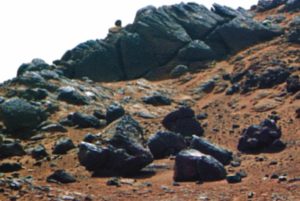 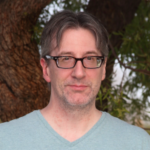 Todd Hetherington has lived in Arizona most of his adult life and has over 30 years experience professionally processing images. He is passionate about space science research and space imaging. Todd contributes PDS processed images, posts and articles to Will Farrar’s What’s Up in the Sky on a regular basis.