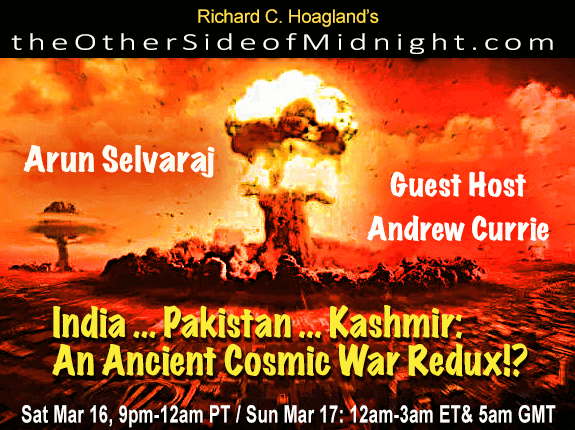 During the fallout of World War II, the British attempted to divide India into two separate states based along religious lines. The result was the 1947 Partition of India which resulted in two independent dominions: the Hindu dominated India and Muslim Pakistan. The main issue between the two nations since their inception has been a territorial conflict over a shared region known as Kashmir. The two neighbours have fought several major wars over this area (one as recent as 1999) involving thousands of casualties and numerous clashes across the Line of Control in Kashmir. This ongoing border crisis has recently erupted again when Pakistan shot down an Indian jet fighter over Pakistani-controlled Kashmir, one day after India’s Air Force had launched air strikes against an alleged terrorist camp in Pakistani territory. Tensions between the two nuclear nations have calmed, but questions remain about what this 70-year conflict may be about.

The history of India began in the Indus Valley, a contemporary civilization with both Ancient Egypt and Mesopotamia, and it too is shrouded in mystery as to it’s true beginnings. Kashmir which is called “Heaven on Earth” is one of the most beautiful places in India. This is certainly a fitting description of an area known for its majestic forested mountains and lush valleys, but is there another reason why Kashmir is called “Heaven” or “Paradise”? Within this land where time stands still lies a sacred cave shrine known as Amarnath. It is here where Hindu pilgrims travel, at an altitude of 12,000 feet, to venerate what they believe is a representation of Shiva, one of their most important gods.

Is Kashmir the ancient home of the Hindu gods, and is there a connection to the growing evidence from our space agencies exploration of our Solar System of succeeding interplanetary civilizations in a remote and forgotten era of human history?

Join us for a colourful discussion of these topics and ideas! 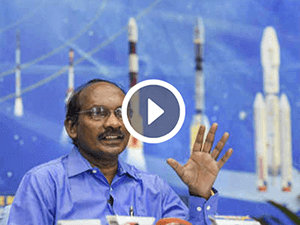 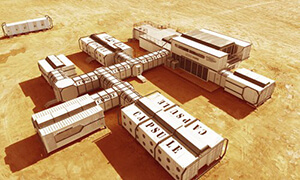 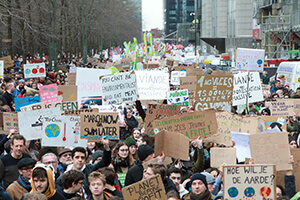 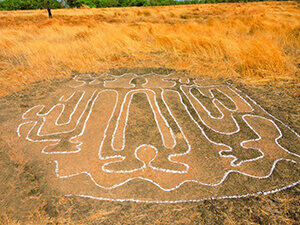 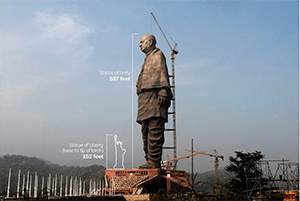 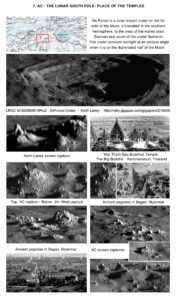 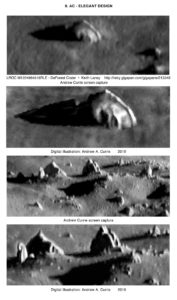 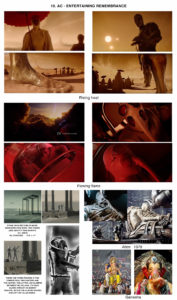 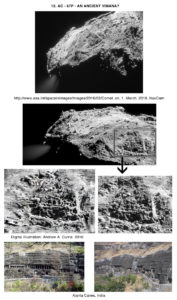 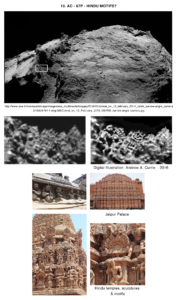 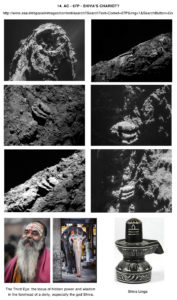 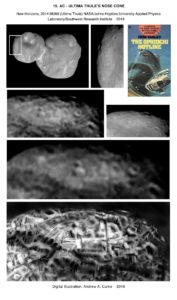 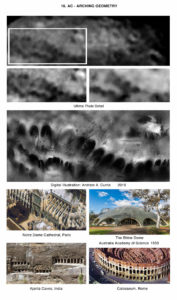 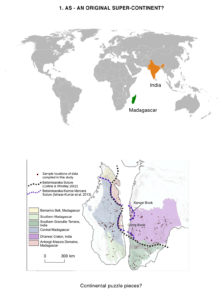 2. Missing Continent Was Destroyed By India And Madagascar’s Tug-Of-War | IFLScience. 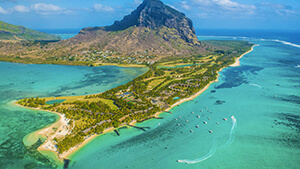 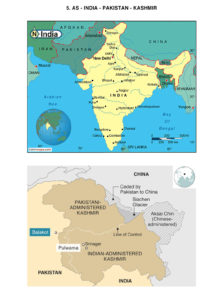 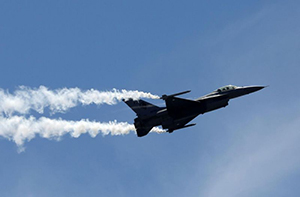 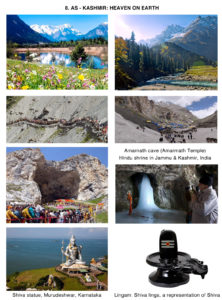 9. Mount Kailash – The Abode of Shiva. 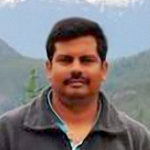 Arun Selvaraj grew up in India and graduated from Madurai University with a degree in chemistry. His interest in computers and computer programming led him on a journey from his homeland to the United States where he worked for 5 years in Spokane, Washington as a software engineer. Eventually he was transferred to North Vancouver, British Columbia, Canada, where he now resides with family.

Coming from a country of over 1.3 billion people where in some sectors the caste system still holds true, Arun realized early that his departure from his small town of Tamil Nadu was a mixed blessing. India is large, beautiful and deeply rich in ancient history – and it was home. But by stepping away and moving halfway around the globe, Arun soon realized he was positioned for a unique perspective as an individual straddling both East and West sensibilities. The India-Pakistan conflict was and is still an ongoing concern for Arun, due to his family and friends who reside in India, and therefore he has been a keen observer of the situation. When the recent skirmish between the nations occurred and it was reported that the Indian pilot who was shot down by the Pakistani military was from his own hometown, Arun took an even closer look at what really might be happening in South Asia. It has led him to some fascinating ancient cosmic speculations.

​Andrew A. Currie began his artistic career as a community public artist, working with neighbourhood groups to create murals in schools and community centres. As a graphic designer and illustrator, he serviced small to large Canadian companies. For the past decade, he has worked as a storyboard artist and concept illustrator in film and television, and in commercial tv advertising. Andrew has a Bachelor of Arts from The University of British Columbia, a diploma in graphic design and illustration, and a Masters in Art Therapy.