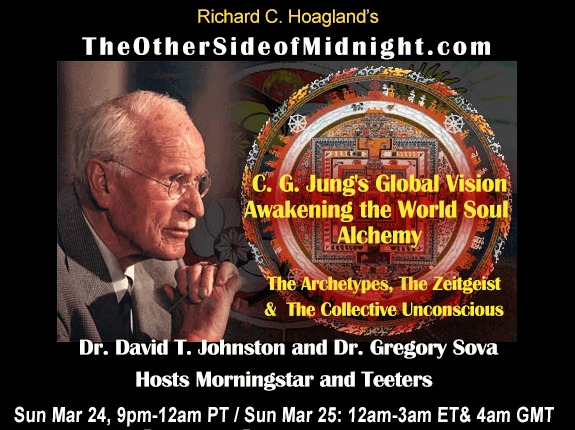 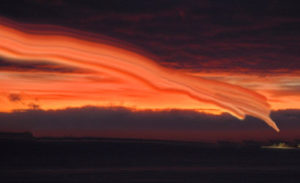 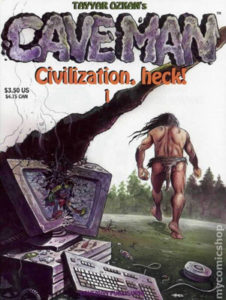 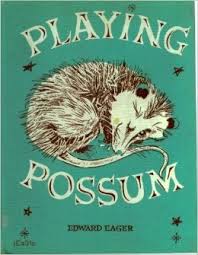 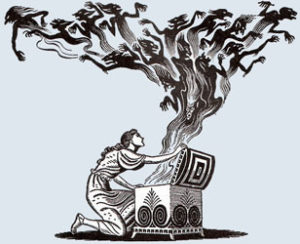 6. Hope Left In Pandora’s Box:
Her Writing On The Wall
Jung’s Collected Works 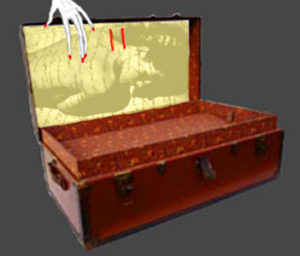 7a. 12 messages given to Padre Pio by Christ about “The end of the world”

8. His – Her Chakra Trees & the Seven-Seven Bridge Between Worlds
What it means to walk Black Elk’s Black Road of suffering. 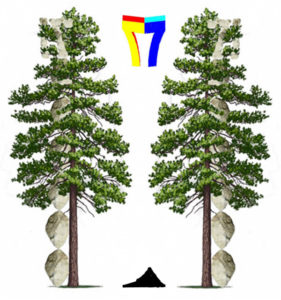 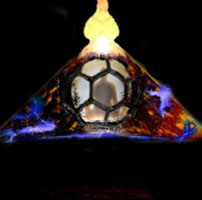 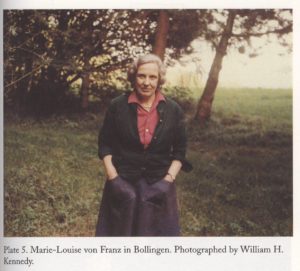 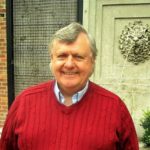 Dr. Johnston brings many years of personal experience with Jungian depth psychology along with knowledge that aids in interpretation and understanding the unconscious. He has a PhD in depth psychology from the Pacifica graduate Institute in California, home of the Joseph Campbell and Maria Gimbutus archives. He also spent one year studying at the C.G. Jung Institute in Zurich. In addition to his education in Jungian and archetypal psychology, Dr. Johnston is knowledgeable about spirituality.

Dr. Johnston also has an MBA and has taught business management and worked for several years in both business and government, including as a Canadian diplomat. He has lived and worked in Switzerland and India as well as in different parts of Canada. He is also an artist and has had several exhibitions in Victoria and elsewhere (view gallery here). 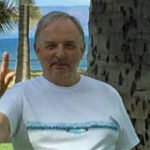 Dr. Sova graduated from USC (University of Southern California) in January 1972 with a PhD, majoring in aerodynamics and minoring in theoretical physics. Dr. Sova practiced this “physical science” for almost 40 years in the Aerospace industry of Southern California, where he worked many black programs, until he retired in 2002 as a senior scientist from Boeing in Seal Beach, California.

In 1985 he completed a Masters degree in Marriage, Family and Child Counseling. He spent 15 years in Jungian Analysis as part of his Individuation process and has studied Jung’s psychology for over 40 years. He completed various experiential workshops on shamanism – including Michael Harner’s “The Way of the Shaman”.