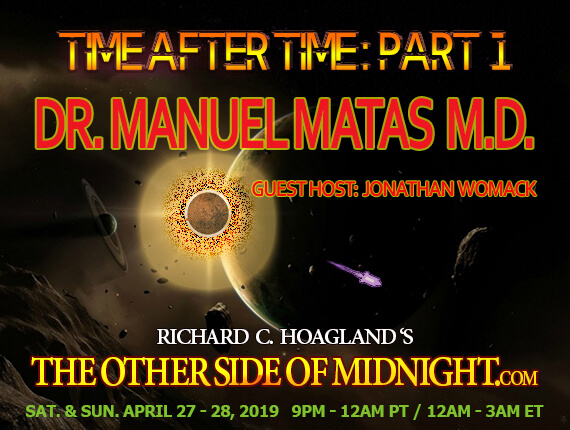 It was Albert Einstein who said the concept of time is a neat trick played on us by God. Does that infer that humans have time on their side or is time running out for our carbon based life form? Is it time for people of the world to obtain a higher and healthier frequency or will we sink into a thousand year rut? How does time play out in the energetic realms where astral souls travel?

So many mysteries and theories when it comes to the passage of time, too many to cover in one show so we decided to air a two-part arc of time with time-infatuated guest-hosts, Jonathan Womack. Jonathan welcomes Dr. Manuel Matas, M.D. and Clinical Psychologist whose upcoming book is a study of time, how we perceive it and how it affects us in the here-and-now as well as other realms. Dr. Matas is the author of “The Borders of Normal: A Clinical Psychiatrist De-Stigmatizes Paranormal Phenomena” and has some fascinating insights into this temporal subject.

Part Two of our time arc features Dr. Marilyn Schlitz, who had an out of body experience at age fifteen, and has since dedicated thirty-years of her life to the mysteries of consciousness and time. She is a force of nature that has manifested an impressive body of work and she will share some of her wisdom and wit.
If you have time, or even if you don’t, don’t miss Time After Time on the Other Side of Midnight… 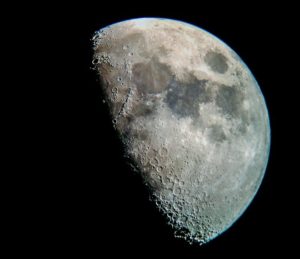 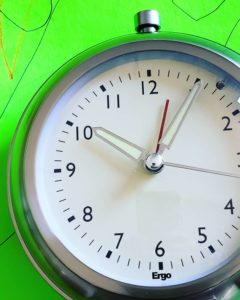 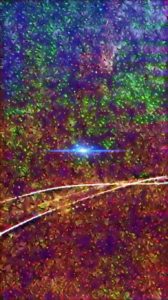 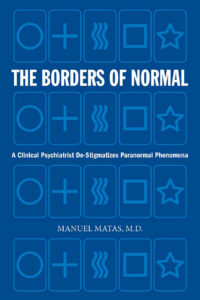 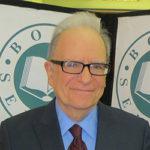 Dr. Manuel Matas is a clinical psychiatrist with forty years experience working in mental health. He obtained his Medical Degree from the University of Manitoba and his Diploma in Psychiatry from McGill University. He has worked in a variety of settings, including the Scarborough Board of Education, the University of Toronto and the University of Manitoba teaching hospitals, and more recently in private practice. He has served on the Board and the Scientific Council of the Canadian Psychiatric Association. His accomplishments include many published articles in peer-reviewed psychiatric journals and presentations at national psychiatric conferences.
Throughout his life he has had many experiences which could be categorized as paranormal or anomalous. He has almost died many times, due to serious accidents and a life-threatening illness, from which he has fully recovered, thanks to the generosity of an anonymous stem cell donor. He has had out-of-body experience and precognitive dreams, has seen message-bearing apparitions, has received messages in his dreams, and has seen angels at his father’s funeral..
He is the author of The Borders of Normal: A Clinical Psychiatrist Destigmatizes Paranormal Phenomena. With this book, his intention was to normalize and promote acceptance of paranormal phenomena. Many people who have paranormal experiences are afraid to talk about their experiences because they are worried about what people will think of them. Some people who have these experiences are even afraid they are losing their minds. As a psychiatrist, Dr. Matas can help people distinguish between psychic and psychotic phenomena, and he can speak about how paranormal experiences can enrich our lives. He brings a nuanced and respectful approach that lies between skepticism and belief. He encourages people to share their own paranormal experiences as a way to accept themselves.
His interest in the paranormal has led him into his current project, which is the study of the nature of time. Many paranormal phenomena are time-related, including near-death and out-of-body experiences, precognition, premonitions, clairvoyance, past lives, synchronicity, timelessness, and time slips. He recently taught a class called Time Marches on. . . Or Does it?” in which he examined the mystery of time from different perspectives, including the idea that time is an illusion, time is a mental construct, time is relative, time is elastic, time can go backwards and forwards, and so on.