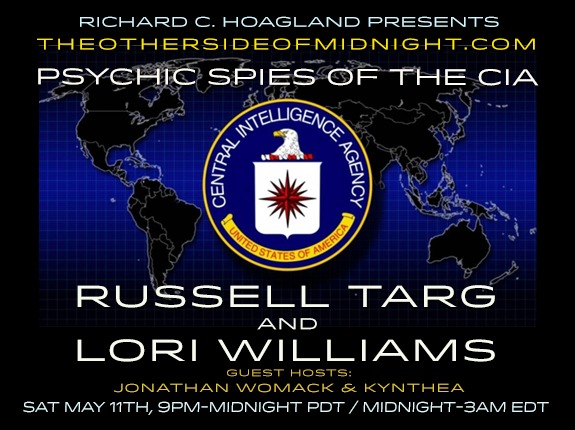 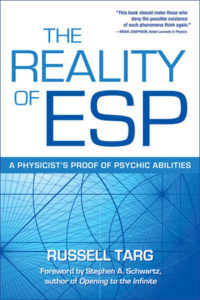 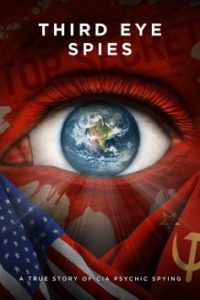 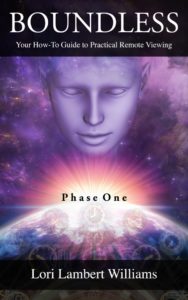 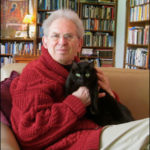 Kynthea brings a broad insight to the discussion of unfolding consciousness.
Her Art and Guides are multi-dimensional. Her personal journey of transformation has enabled her to “tune in" to those she councils around the globe… people struggling with relationships, encountering dimensional shifts, unpredictable changes, and altered perceptions. Kynthea helps people attune to their Core Being for clear guidance to live a happy and harmonious vibrant life. She helps people regain their confidence to live fully.
Producer for The Other Side of Midnight...Kynthea collaborates with other pioneers of the future….not to mention the international Club 19.5 community and listeners from all around the world. Thought Pioneers, feed her quest for revelation.
Kynthea also serves as Artistic Director for the Mars Project, Together with Richard C. Hoagland, she studied the first Cydonia photos and was drawn into the early Mars investigation. She’s worked closely with researchers and was the first to sculpt the incredibly controversial Face on Mars...followed by numerous sequential sculptures as new data came in.
Return to Main Show Page
Fast links to Items : Russell
Fast links to Bios :  Russell -  Lori - Jonathan  -  Kynthea
2019/05/05 – Robert Perala and Georgia Lambert with Guest Host – Kynthea – Extraterrestrials and the Nature of Existence 2019/05/12 – Dr. Carmen Boulter – Decapitation of the Great Pyramid