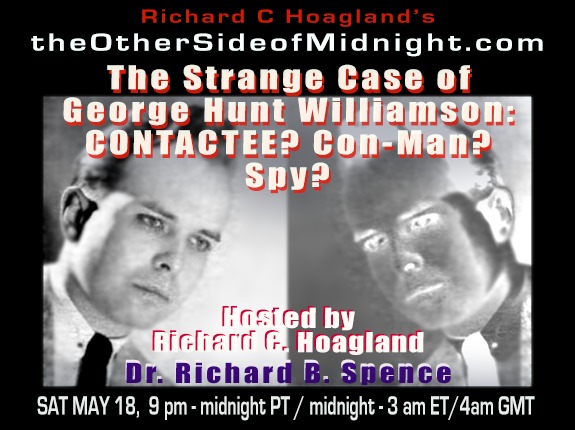 Along with “other Georges” Adamski and Van Tassel, George Hunt Williamson has been called “one of the movers and shakers of the early UFO contact movement.” In series of books published between 1954 and 1961, Williamson not only related his alleged experiences in contacting or channeling extraterrestrial beings, but also laid the basis of what would become the “Ancient Aliens” narrative so popular today.  Yet after 1961, Williamson basically vanished, re-inventing himself as Prince Michel d’Obrenovic, heir to the throne of Serbia, and joined the ranks of “wandering bishops” on the fringes of Orthodox Christianity. He even briefly ended-up married to a movie star!  It was as d’Obrenovic that I briefly met him in Santa Barbara, CA in the 1970s.  Until recently, I had no idea that man was identical with George Hunt Williamson.  Curious about that transformation, and many other things about Williamson’s career, I decided to do some digging.  The results were surprising–and often mystifying.  Beyond his role as a contactee, Williamson revealed himself to have been an occultist, a serial imposter, and, most provocative of all, a possible spy.  But a spy for whom?​

George Hunt Williamson was a man of mystery…
we welcome any clues you may have. 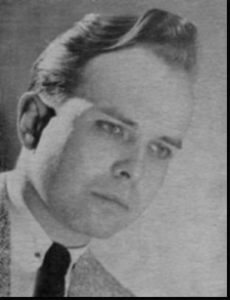 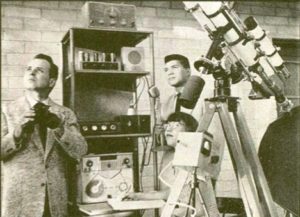 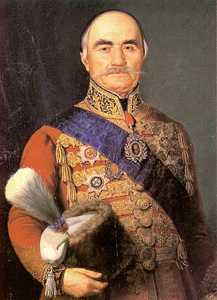 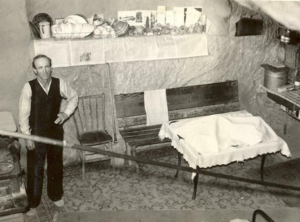 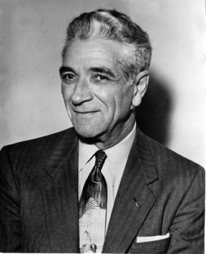 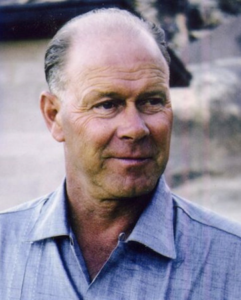 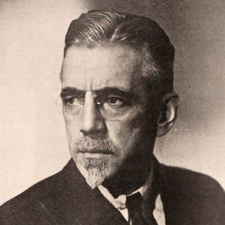 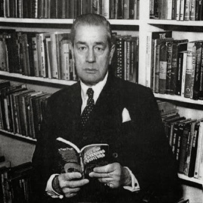 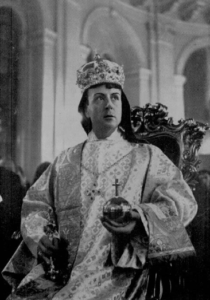 • Other Tongues — Other Flesh: History and Proof of UFOs (Forgotten Books) by George Hunt Williamson (2008-01-12)   Click on Cover to Buy

•  Traveling The Path Back To The Road In The Sky: A Strange Saga Of Saucers, Space Brothers & Secret Agents – Click on Cover to Buy 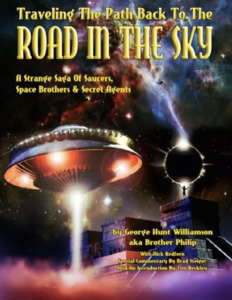