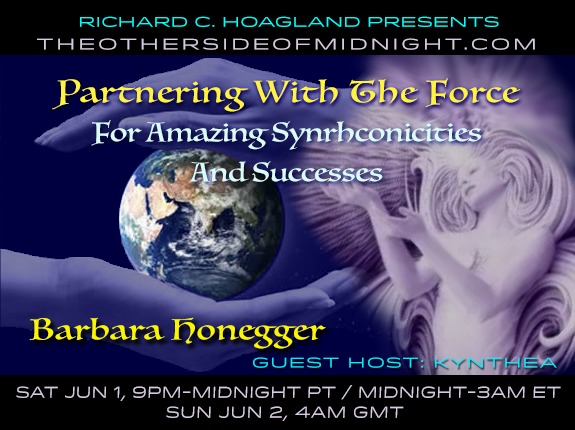 The Force Is REAL and can be consciously PARTNERED with to achieve unbelievably efficacious and world historic results if You know the Secrets of HOW to Do It. Barbara Honegger, a many times guest on ‘The Other Side of Midnight’ and former White House Policy Analyst who earned the world’s first graduate degree in Consciousness Studies and Parapsychology, returns Saturday night to share three hours of inspiring examples from her amazingly Synchronistic Life of being attuned to AND acting with faith on the guidance of The Force. You WON’T Want to Miss This Show !! 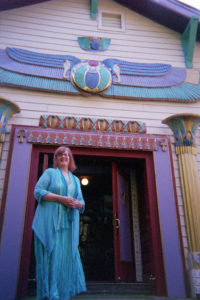 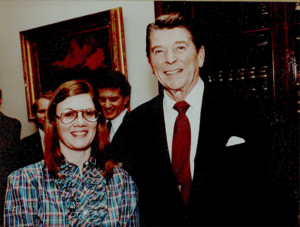 4-  Previous show pertaining to Scotland:
2017/10/29 – Barbara Honegger – Historic Breakthroughs In 9/11 Truth, The Astonishing Foundation Of The British Empire In Ancient Egypt, And Much, MUCH More !! 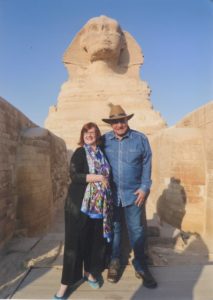 Barbara Honegger has served in high-level positions in the U.S. Government, including White House Policy Analyst, Special Assistant to the Assistant to the President, and Director of the Attorney General’s Law Review at the Department of Justice. Following her time in Washington, for over a decade She served as Senior Military Affairs Journalist at the Naval Postgraduate School, the premiere science, technology and national security affairs graduate research university of the Department of Defense.

Her pioneering book October Surprise on the deep story behind the Iran side of the Iran/Contra scandal -- subsequently confirmed by formerly classified documents -- led to a full-subpoena power Congressional reinvestigation funded at the level of The 9/11 Commission.

Since 9/11, Ms. Honegger has been a leading researcher, author and public speaker on the events of September 11th, speaking at conferences and giving presentations in the U.S., Europe and Canada. She is the visionary behind the ‘Third Beam’ spotlight that has become the icon of the 9/11 Truth Movement worldwide as well as the historic Boston Tea Party for 9/11 Truth which was the catalyst for and origin of the Tea Party. Ms. Honegger was also the strategic visionary for and played a central role in achieving the declassification and release of the famous ‘28 Pages’ of the Joint House-Senate Intelligence Committee Report on Sept. 11th on the role of Saudi Arabia in facilitating the alleged 9/11 hijackers, which led to the historic passage of the Justice Against Sponsors of Terrorism Act (J.A.S.T.A) that removes sovereign immunity from any foreign government that perpetrates or facilitates terrorist attacks upon U.S. citizens on U.S. soil, allowing for the first time in over 16 years the lawsuits of over 6,000 9/11 Victims’ Family Members and 9/11 Survivors to finally move forward in the Courts.

As She says, ‘in a previous incarnation within this Lifetime’ Barbara earned the world’s first ever graduate degree in Consciousness Studies and Experimental Parapsychology. Prior to that her honors B.A. is from Stanford University, and She earned Masters level certification in National Security Decision making from the Naval War College.

She has twice run for Congress from California’s Central Coast District.