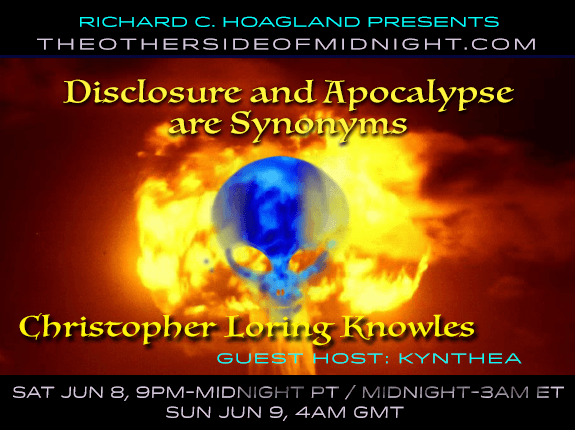 Our Guest, Christopher Loring Knowles will take us back in time to the Disclosure situation in the 1940s, specifically the work of people like Vannevar Bush and the work done at Bell Labs, but also the efforts of people like Herbert Knowles, Donald Keyhoe and NICAP but also the work of people like Andrija Puharich…and many more and how this all ties into our Disclosure project and the role of pop culture, the connections between Disclosure and the Las Vegas Shootings, Oumuamua and the “Project Blue Book” TV series and its connections to Steven Spielberg’s “Taken.” 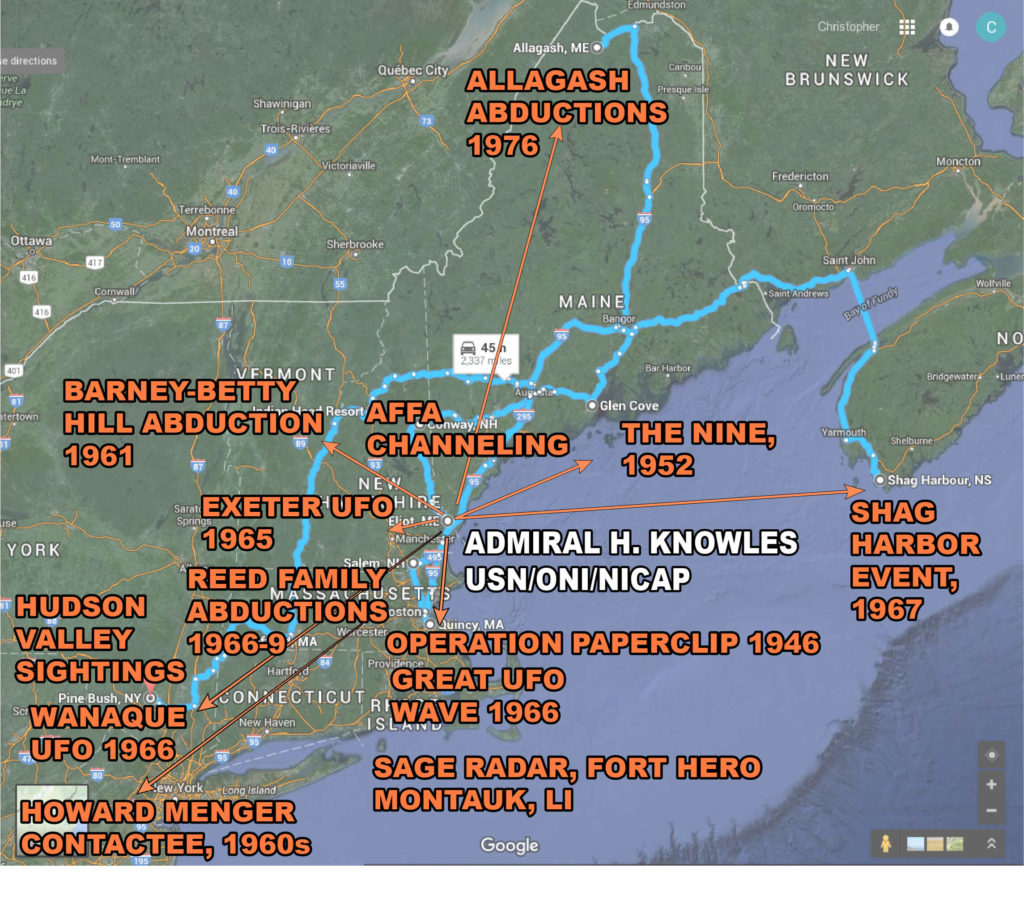 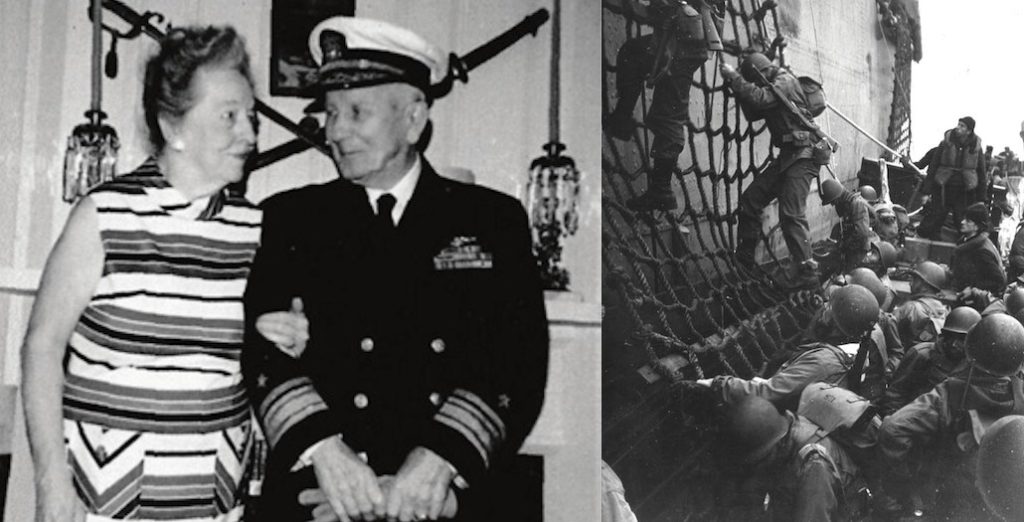 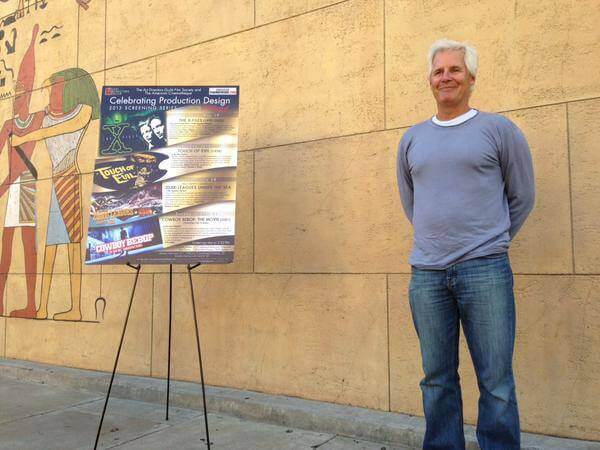 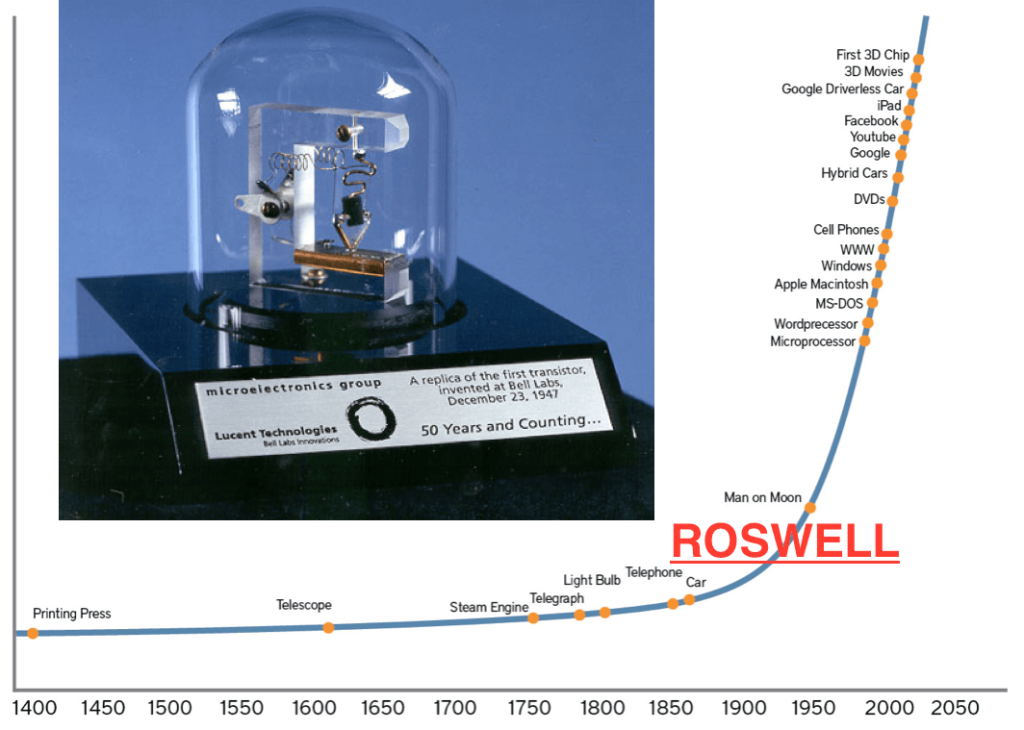 6 — Cadmus (Lucent) and the Well of Mars (Roswell) 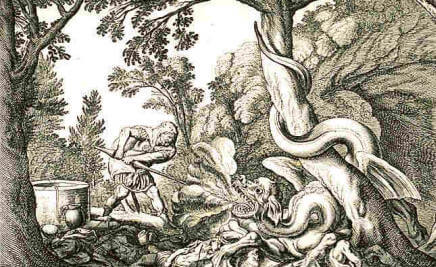 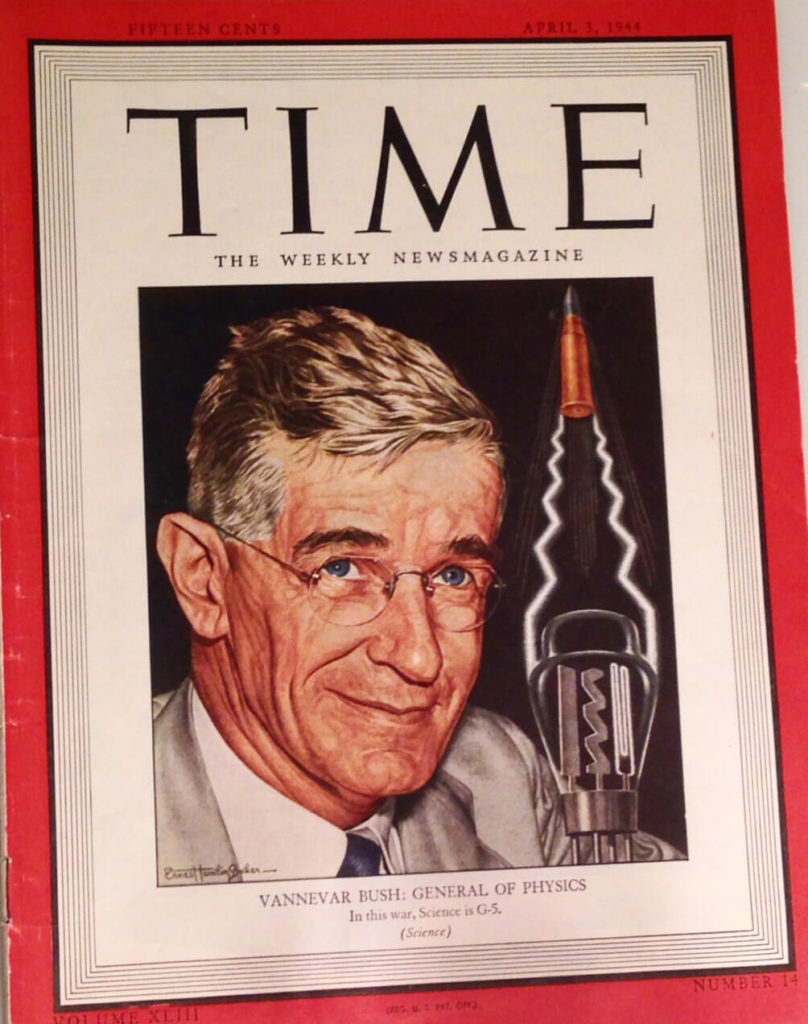