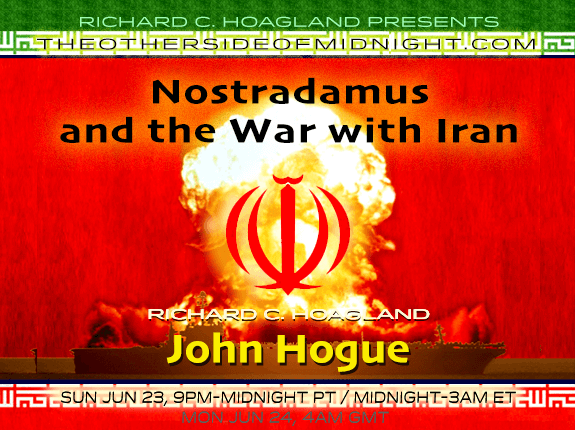 My guest tonight, John Hogue, is a recognized prophecy expert — and author of 48 books worldwide, printed in 21 languages.

John will take us through the controversial 16th century prophecies of Nostradamus “in the clear,” about a possible war with Iran — waged by the West — that could be the catalyst of World War III … if these warnings aren’t addressed, faced and understood, so that this “very bad future” can be avoided.

No destiny is written in stone, Nostradamus believed (and proved, by his “history of the future” — that takes us from the year 1555 AD all the way to 3797 AD and beyond”), even hinting at humanity’s next step  … becoming a true “extraterrestrial civilization.”

In three hours tonight, we will take a journey through a potentially dreadful future of “a war with Iran” — with locations named and battles described — that could spread a fire across the entire Middle Eastern region like the one we narrowly avoided (!) just a few days ago, when the US president (at the literal last minute!) pulled US bombers back to their carriers ….

The danger is still very real, and Hogue will use his expertise in Political Astrology (reading the world) to pinpoint the next danger points in near-future time.

What are the apocalyptic visions of Islamic “seers” saying about these events?

It’s an important and unaddressed question by the West, one that’s fundamental to understanding what could come next in this slow-motion crisis — which, in Islam, is as “apocalyptically driven” as it is in the highest levels of the Trump cabinet, which contains such pubic “Christian dominionists” as Sec. of State Mike Pompeo and Vice-President Mike Pence.

1- Book: The War with Iran—Islamic Prophecies of the Apocalypse

2- Book: ANTHONY BOURDAIN and the Choice Between Mundane or Spiritual Suicide: A Personal Reflection by John Hogue 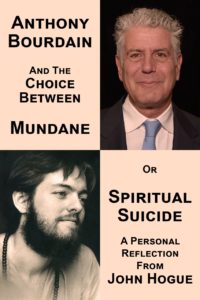 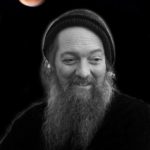 John Hogue is author of over 1,200 articles and 48 published books (1,200,000 copies sold) spanning 21 languages. He has predicted the winner of every US Presidential Election by popular vote since 1968, giving him a remarkable 13 and 0 batting average. Hogue is a world-renowned expert on the prophecies of Nostradamus and other prophetic traditions. He claims to focus on interpreting the world’s ancient-to-modern prophets and prophecies with fresh eyes, seeking to connect readers with the shared and collective visions of terror, wonder and revelation about the future in a conversational narrative style. Hogue says the future is a temporal echo of actions initiated today. He strives to take readers “back to the present” empowering them to create a better destiny through accessing the untapped potentials of free will and meditation.