While Richard is recovering from the Flu
we are offering this Classic. 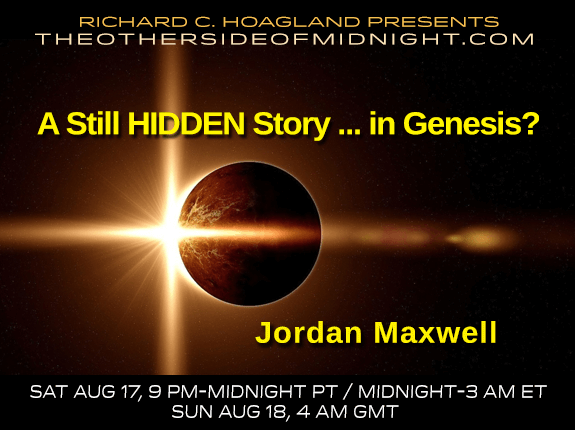 “And the Earth was without form ….”

There could be “encoded” a time-jump far more profound than the millions of years Stanley Kubrick and Arthur C. Clarke captured in that amazing “jump-cut-scene” in “2001” — the dramatic shift from the “soaring Pleistocene femur” … to the eerily companioned “21st-century orbiting nuclear weapons” scene?

What if … “Genesis 2” is describing, NOT “the creation of the Earth?”

Its almost total, subsequent DESTRUCTION — in some kind of “Vast Cosmic Catastrophe ” … or … “a Great Cosmic War!”

That came LONG after ….

And then … the slow, painful, millions-of-years of painstaking Restoration–

For a subsequent “Humanity?”

Join me — and my Special Guest tonight, Jordan Maxwell — and find out.

1-  Except from Genesis- Tohu va Bohu 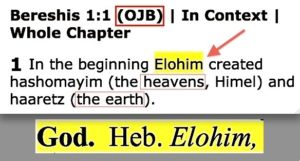 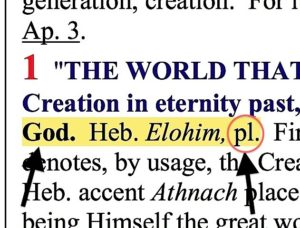 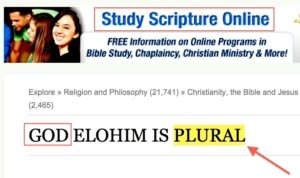 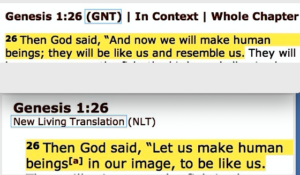 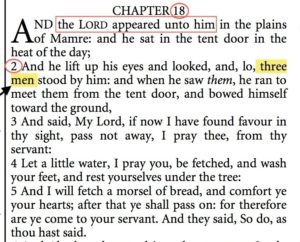 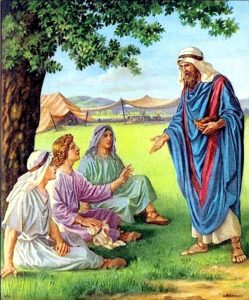 11- They’ve Known All Along…But You Were Never Meant To Find Out! 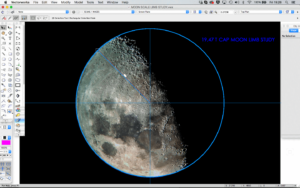 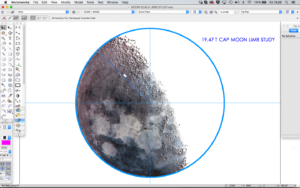 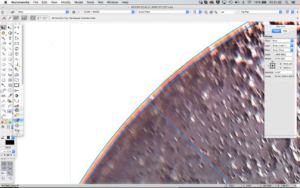 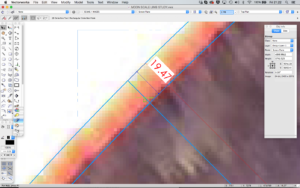 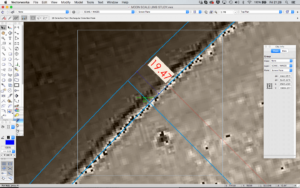 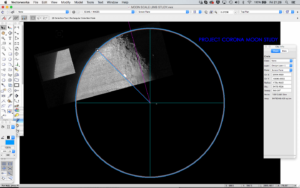 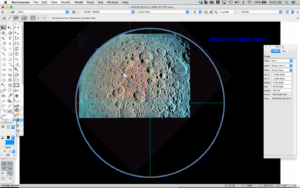 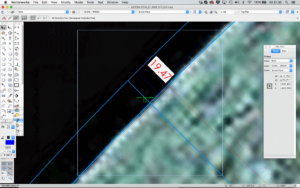 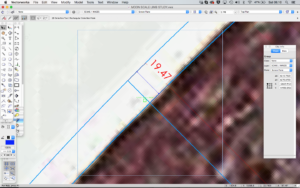 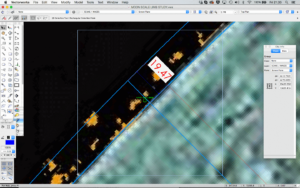 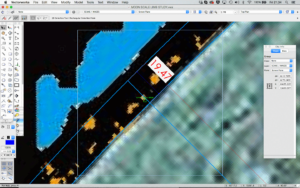 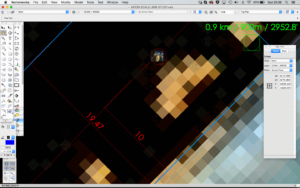 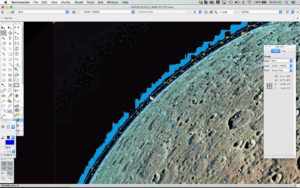 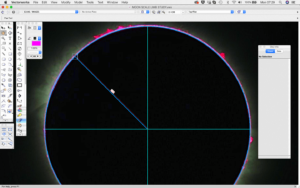 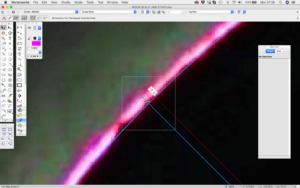 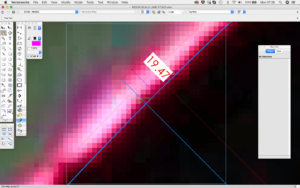 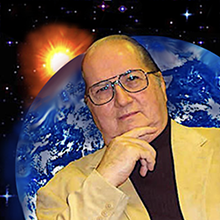 Jordan Maxwell continues as a preeminent researcher and independent scholar in the field of occult / religious philosophy. His interest in these subjects began as far back as 1959. He served for three and a half years as the Religion Editor of Truth Seeker Magazine, America's oldest Freethought Journal (since 1873). His work exploring the hidden foundations of Western religions and secret societies creates enthusiastic responses from audiences around the world.

He has conducted dozens of intensive seminars, hosted his own radio talk shows, been a featured guest on more than 600 radio shows, and written, produced and appeared in numerous television shows and documentaries (including three 2-hour specials for the CBS TV network, as well as the internationally acclaimed 5-part Ancient Mystery Series - all devoted to understanding ancient religions and their pervasive influence on world affairs today.

* Astro-Theology
* Sexual Symbolism in World Religions
* Foundations for Modern-Day Religion
* Secret Societies and Toxic Religion
* World Mysteries: Ancient and Modern
* Ancient Symbols and Occult Emblems
* Ancient Sciences and Technology
* Hidden Bible Teachings and Mysteries
* The Sun in the History of Politics and Religion
* The Story Your Church Doesn't Want You to Know
* Secret Societies and their Influence on World Events