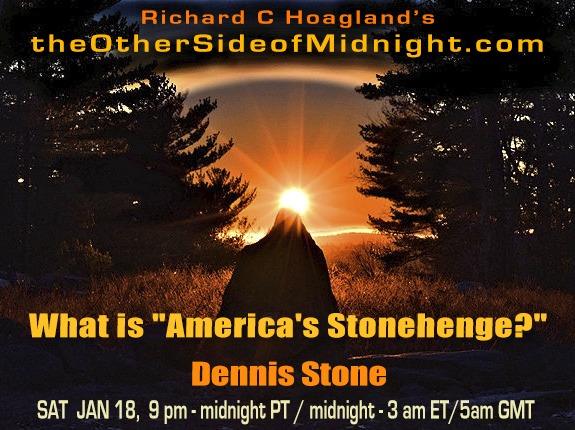 Yes, there IS an “American Stonehenge” — and, like its British namesake, it too is VERY OLD … and features a visually impressive “Summer Solstice Sunrise Astronomical Alignment.”

As to “whom” had the requisite “prehistoric astronomical and engineering knowledge” to figure out and then build such a crucial ancient stone monument — and in New Hampshire, of all places — my guest tonight, citizen archaeologist and owner of the site, Dennis Stone, has at least some of those important answers.

Join us, as — after a “riveting update” on “Operation High Jump” from last Sunday’s Show (Jan12) — we explore another missing chapter in Earth’s still almost completely unknown Past …. 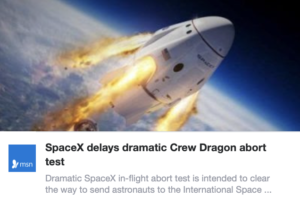 2- SpaceX Moon Passenger Yusaku Maezawa Has 20,000 Applicants to be Girlfriend He Takes on Journey – SoylentNews 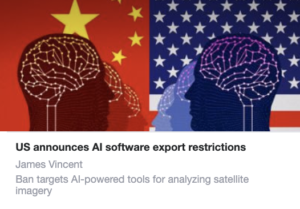 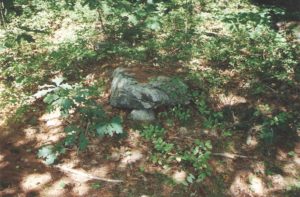 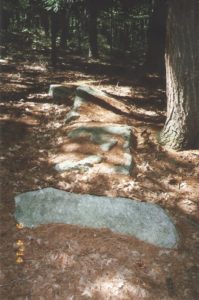 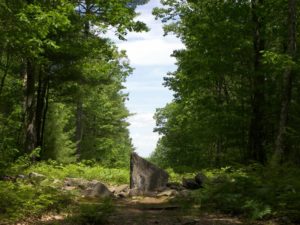 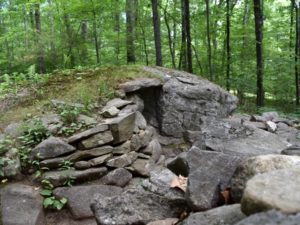 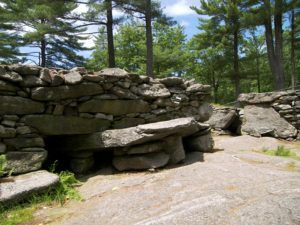 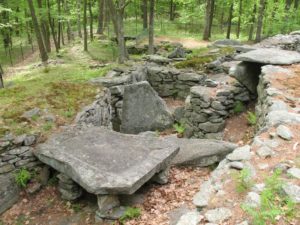 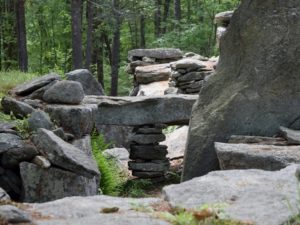 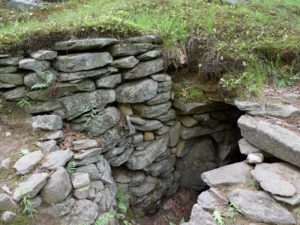 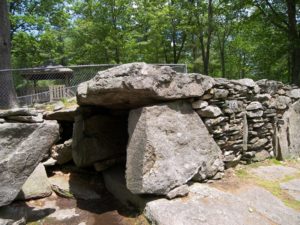 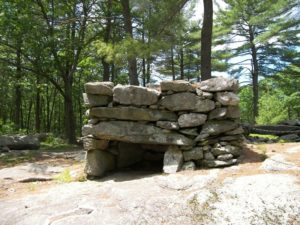 11- Since early we have found what we believe are 12 serpentine walls. That fall at a meeting we discovered that serpent walls are being found all over the Northeast including 400 in CT. Others in Indiana, eastern Colorado and Alabama. The triangle head is on the right with the S shaped body going into the distance. 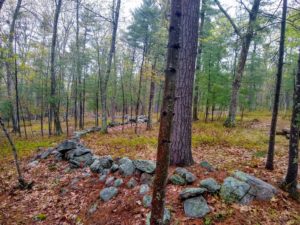 12- One of 13 windows (portals?) also found in the last four years. Others found at other Northeast sites. 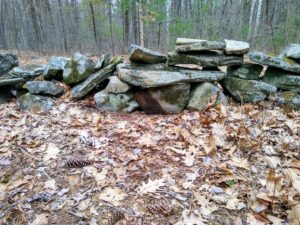 13- With stone shutter placed in opening. Other windows have shutter stone located near the opening. 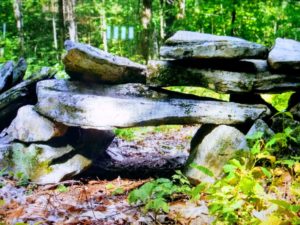 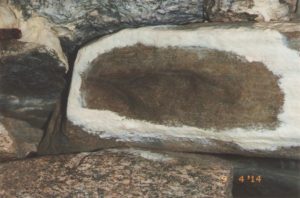 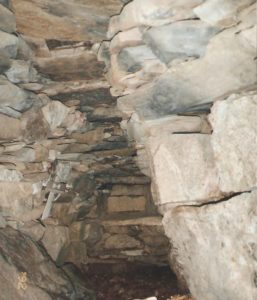 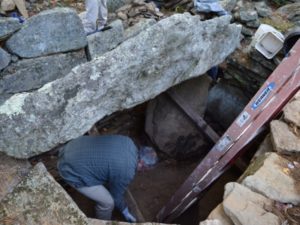 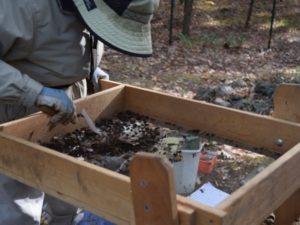 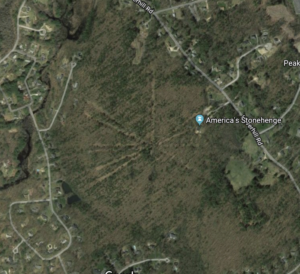 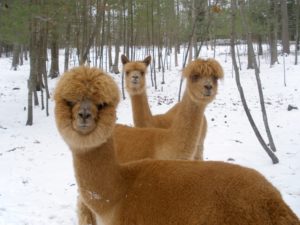 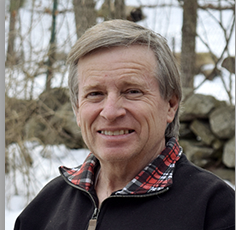 Website: www.StonehengeUSA.com
Facebook: www.Facebook.com/StonehengeUSA
Instagram: @AmericasStonehenge
YouTube Channel: https://www.youtube.com/channel/UCYSrJYOZhIjAhvKkI5lsRZQ?view_as=subscriber
Dennis Stone is the president of America’s Stonehenge. He graduated from Daniel Webster College in 1977 with a degree in Aviation Management and was a full-time commercial pilot for over 35 years before his retirement in 2016. America’s Stonehenge was opened to the public in 1958 by Dennis’s father, Robert Stone. Dennis has been involved with America’s Stonehenge for most of his life and has always had a fascination with archaeology and archaeoastronomy. Since retiring, Dennis has found many serpentine walls and spirit windows throughout the site, among other new discoveries.  He has taken numerous courses and traveled extensively to ancient sites both in the U.S. and internationally. His family includes his wife Pat, his son Kelsey, and his daughter-in-law Katherine. His hobbies include traveling, boating, and classic cars.
2020/01/12 – Robert Morningstar – Admiral Byrd’s Secret 1947 Mission to Antarctica: The Continuing Mysteries of “Operation Highjump” & Greg Ahrens – Iranian Assassination 2020/01/19 – Dane Wigington – Australia’s Burning … Why?!