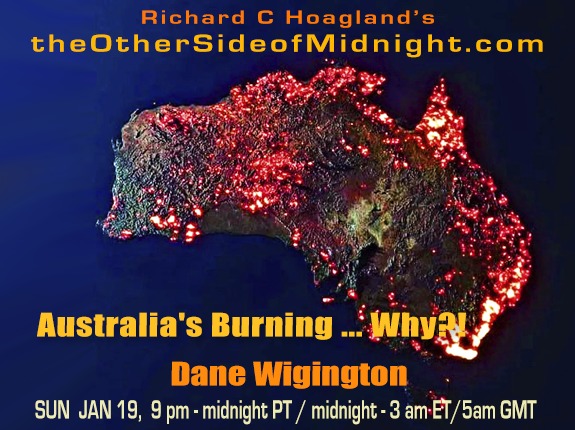 In looking at the shocking images coming from “down under,” that much is blatantly obvious.

Tonight, Dane Wigington and I will be grappling with three main hypotheses to explain WHY “Australia’s Burning.”

Dane’s model: that we are witnessing the runaway effects of 70-plus- years of secret “global geoengineering” … run amuck.

That Humanity’s profligate and accelerating use of fossil fuels is causing globally-warming temperatures, by atmospherically trapping solar energy via released CO2 … causing a rising number of global climate catastrophes.

That Hyperdimensional Physics, acting cyclically on the sun and its HD interacting planets, is actually causing a solar-system-wide-increase-in-entropic-energy which, coupled with man-made CO2 increases on Earth, is vastly amplifying our current climate issues ….

Join us … as we try to scientifically “sort it all out” — and … what to ultimately DO about it!

We suggest you open 2 tabs:

One for Listening and another for viewing,
so that if items are added to the page during the show
and you need to reload your browser
the connection to the live-stream won’t drop. 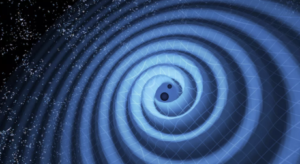 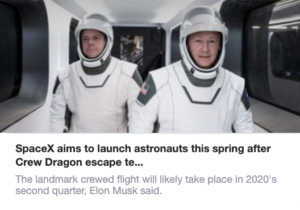 3- SpaceX Moon Passenger Yusaku Maezawa Has 20,000 Applicants to be Girlfriend He Takes on Journey – SoylentNews 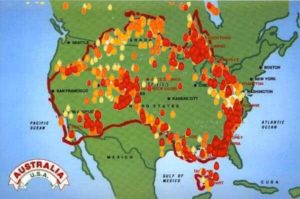 5- This is how big Australia’s wildfires actually are 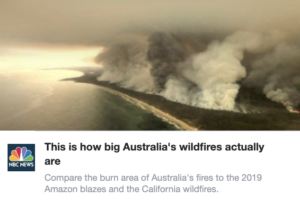 6- Australia fires: Indigenous people have a solution for the country’s bushfires. And it’s been around for tens and thousands of years 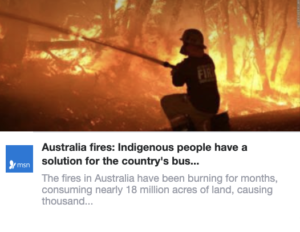 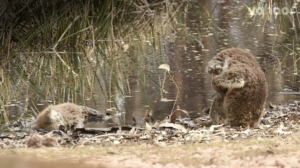 8- Are Australia’s koalas going extinct? We asked an ecologist. 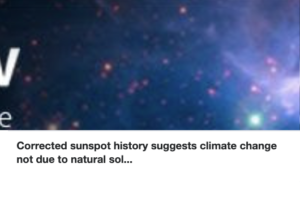 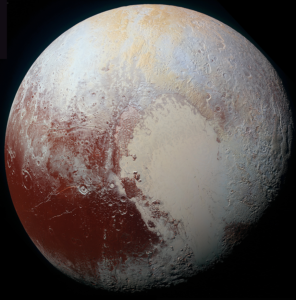 11-  Pluto warms while the sun cools 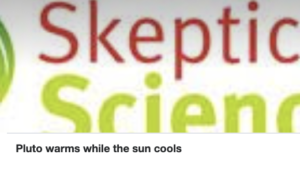 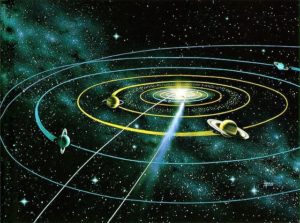 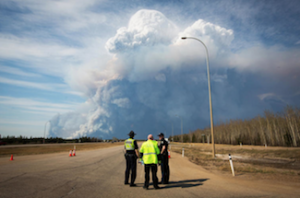 3-As temperatures soar, a ‘heat dome’ is coming to the Arctic

4- Arctic Ice Is Crashing, and That’s Bad News For Everyone

6- ‘Unprecedented’: more than 100 Arctic wildfires burn in worst ever season 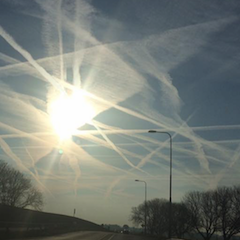 8- How Do We Stop Climate Engineering? There Is Only One Way Forward 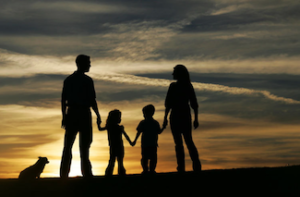