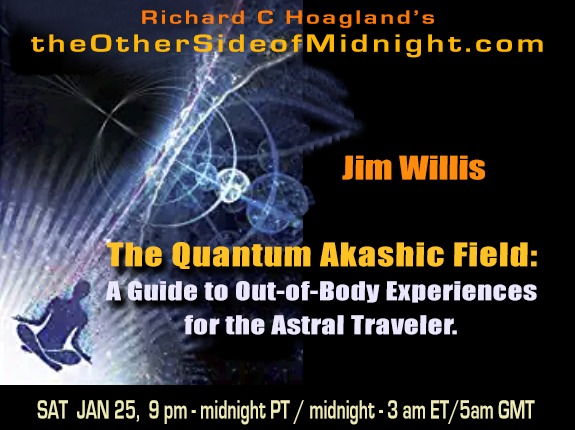 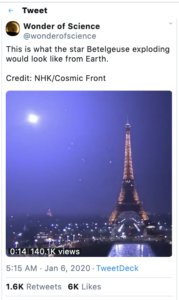 2-  Is a gravitational wave detection near Betelgeuse a sign the star is ready to explode? | CBC News 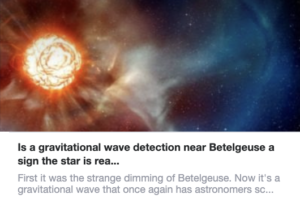 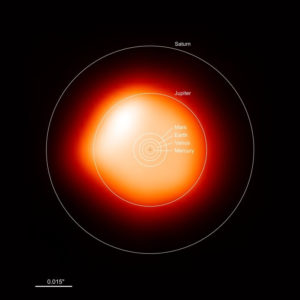 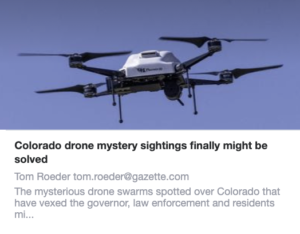 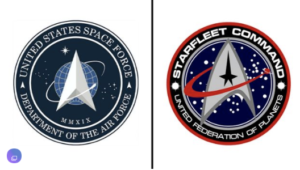 5B- US Space Force logo may look like a Star Trek rip-off, but only if you miss the obvious ‘RUSSIAN connection’ 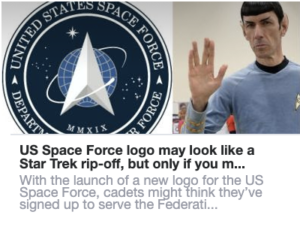 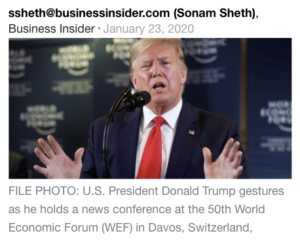 1-  The Quantum Akashic Field: A Guide to Out-of-Body Experiences for the Astral Traveler 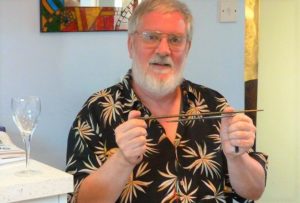 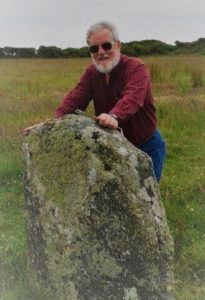 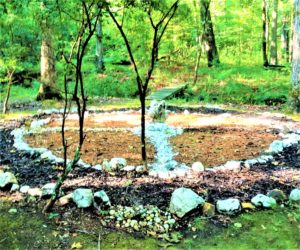 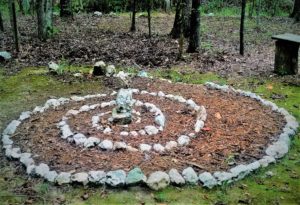 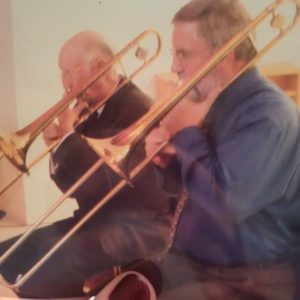 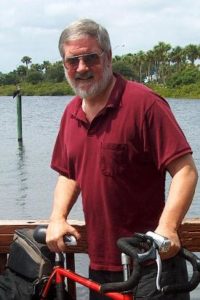 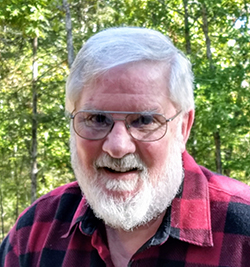