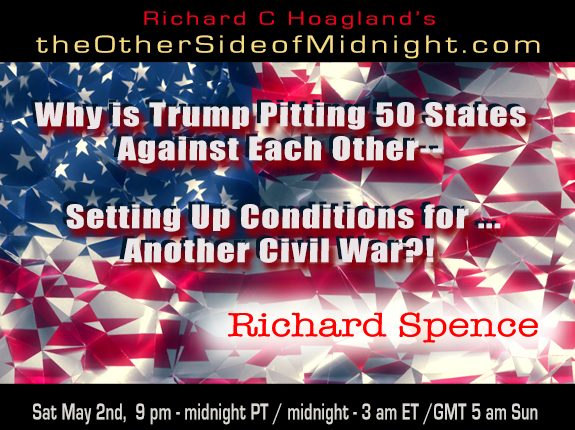 “What the hell is REALLY going on?!”

That’s a question we’re all asking each other more and more, as claims and counter-claims about the Covid-19 virus — and its unprecedented global shutdown — whipsaw back and forth across the planet ….

As my grandmother used to say–

“A lie can be halfway around the world … before the truth even gets its pants on ….”

One of the disturbing, “not-so-hidden agendas” I’ve discerned, seems to be a dedicated effort to literally destroy the United States of America from within; Washington, repeatedly, forcing the 50 individual states to directly compete against each other for vital resources and supplies necessary to keeping their citizens alive … all carried out against repeated public references to–

My guest tonight, “resident historian” for the Other Side of Midnight, Dr. Richard Spence, will try to answer some of my concerns — by “taking us back to the beginning” … the creation of our unique political experiment, termed by Lincoln “the last best hope of Mankind ….”

1.  How a free, extremely low-risk ER procedure is saving lives from coronavirus 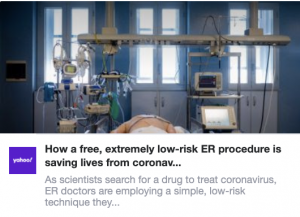 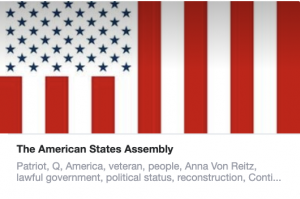 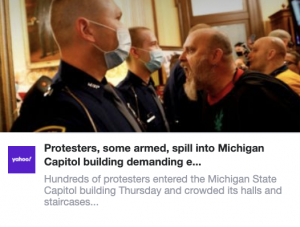 4.   3 million masks ordered by Massachusetts were seized at Port of NY in March 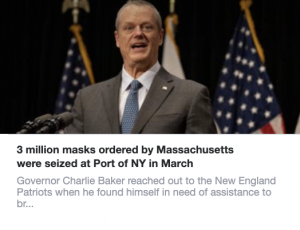 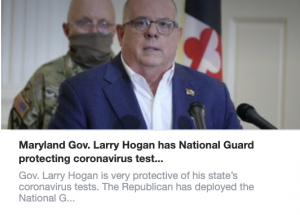