Jun
2020/07/04 – Robert J. Sawyer – In an Alternative Universe …. What If Creation of the Atomic Bomb … Revealed the Coming Explosion of– The SUN!?
thea
3 Comments
Tagged in Robert J Sawyer and posted in Author, Shows 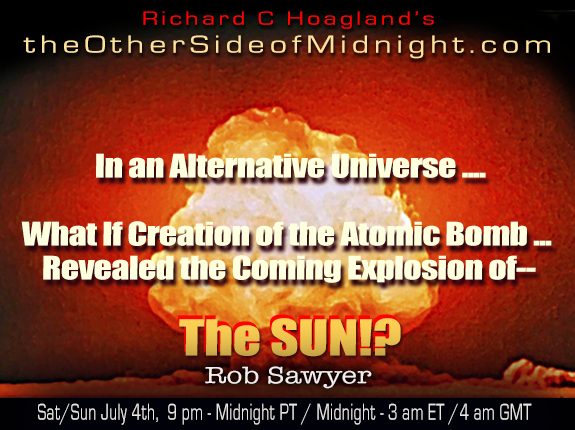 “For I have become death … the destroyer of worlds ….”

With that epochal Vedic scripture, Dr. Robert Oppenheimer, head of the top-secret World War II “Manhattan Project,” hurled the world into the vast uncertainties of “the Atomic Age” … 75 years ago this month, July 16, 1945 ….

But what if the United States’ breakneck atomic bomb development, followed by the creation of its even more devastating “fusion” follow-on, the dreaded “super hydrogen-device,” had, as a quiet side-effect, also revealed a terrifying planetary secret?:

That, just decades in the future — regardless of the then uncertain outcome of WWII — civilization itself would be totally destroyed … not by “global thermonuclear war” — but, by a once-in-a-million-year, gargantuan thermonuclear explosion– 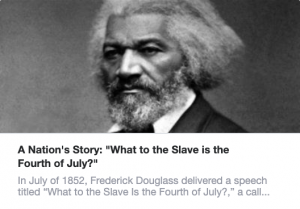 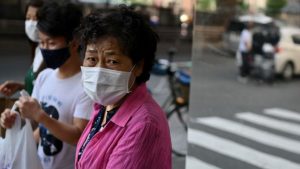 3. How to watch the Fourth of July lunar eclipse this weekend 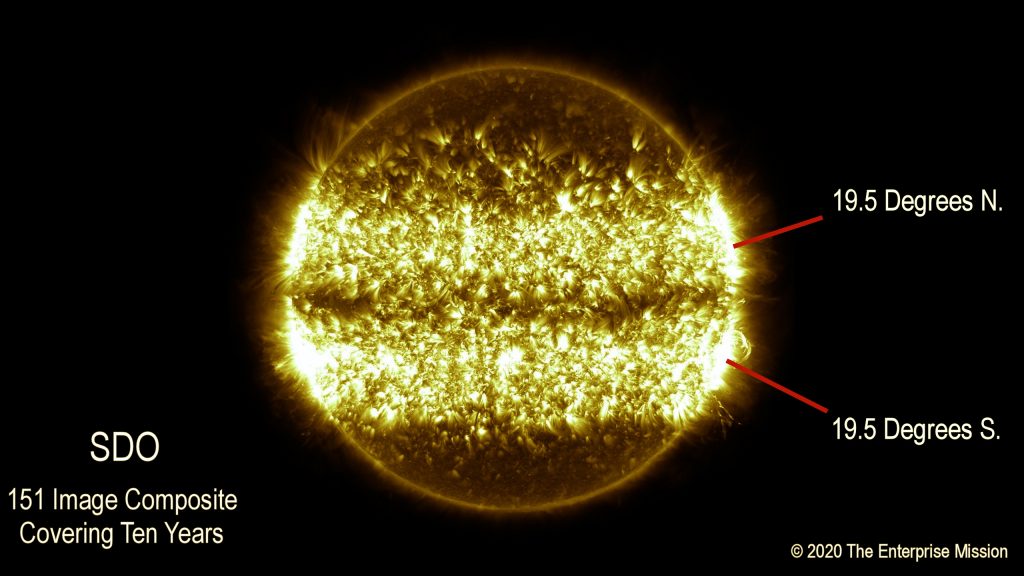 5. Sun is less active than similar stars which is great news for Earth 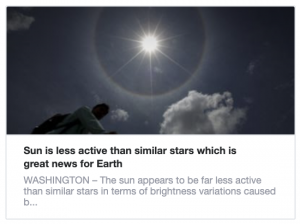 6. The Great Cross at Hendaye 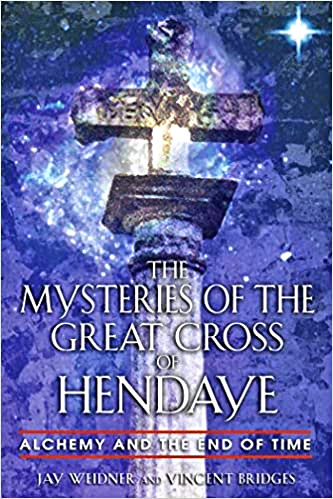 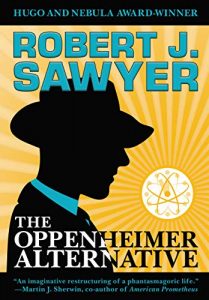 "Thank you very much! Your sparky anecdotes, sharp analysis, and agility in switching between the world of sci-fi and the real world made the program flow very smoothly." —Irene Chang, BBC World Service, London

"When asked who my favourite person in the world to interview is, my answer is always 100% Robert J. Sawyer, because he's so smart and his answers are always killer." —Teddy Wilson, host ofInnerSpace

Rob on page one of the Arts & Life section of Canada's National Post, on the debut of the TV series FlashForward, based on his novel of the same name.