With two never-before-attempted unmanned missions to the planet Mars launching earlier this week (United Arab Emerites, on July 20; and China, on July 23) — and with NASA’s own unmanned “Perseverance” Rover scheduled now to leave for the Red Planet in just five days (July 30) — this 51st Anniversary Weekend of Apollo 11 has seen the beginnings of an unprecedented two weeks in world space history ….

As well as, strong hints that ONE of these simultaneous, multi-national Mars missions — sometime in 2021 — is going to announce the scientific discovery of “CURRENT living organisms on the Martian surface” … if not, “the ruined remains of previous, technologically-advanced inhabitants of the planet Mars!”

And, of the three nations now obviously competing to the first “to completey change the World,” one of those three nations has also blatantly revealed — in its MOST “Emily Dickinsonian fashion” — its extraordinary Mars intent ….

Join us … as we reveal which ONE … with DATA! 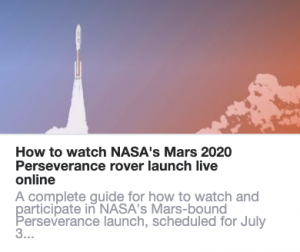 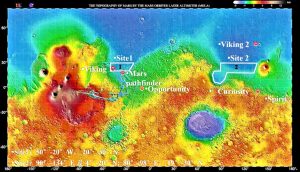 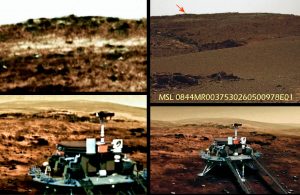 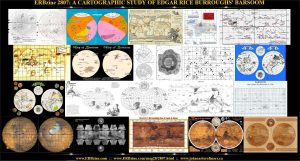 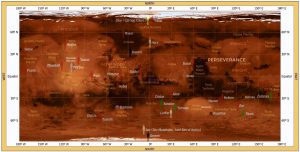 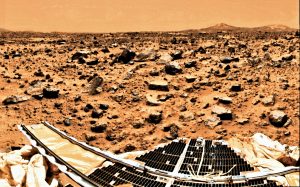 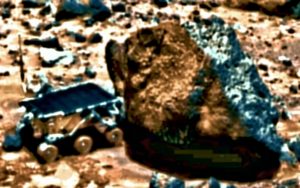 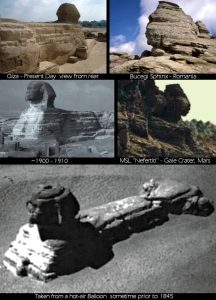 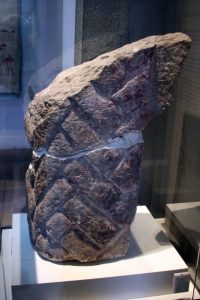 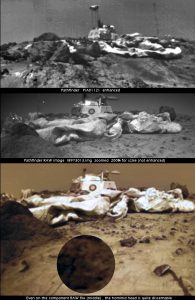 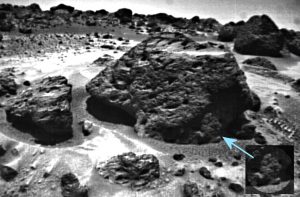 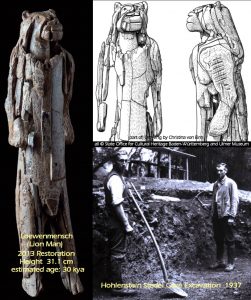 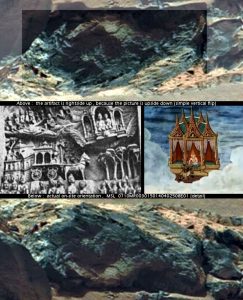 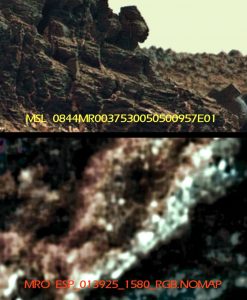 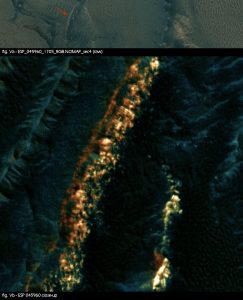 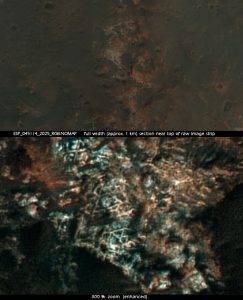 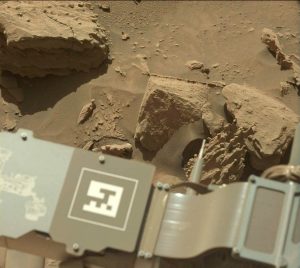 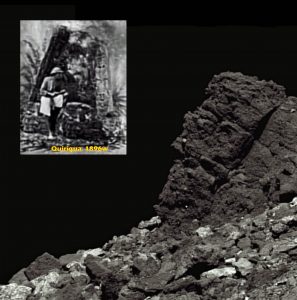 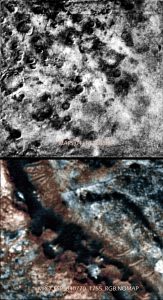 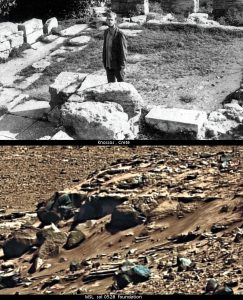 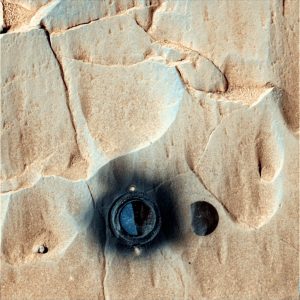 This looks like a drain or vent, about the same size as the drain in a bathroom sink, but there’s no sink around there. But as RCH likes to say, “form follows function”, a drain is going to look like a drain, on any planet. I like to encourage people to personally hunt down the raw images, so go find “2P133638720EFF2232P2590L2M1.jpg” and you’ll see one of the source files – the MER rovers didn’t have color cameras, so a color image has to be compiled from 3 separate shots (usually R-G-B filters).. 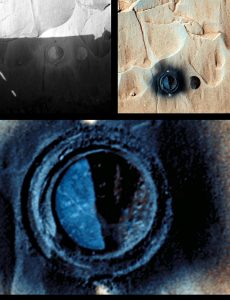