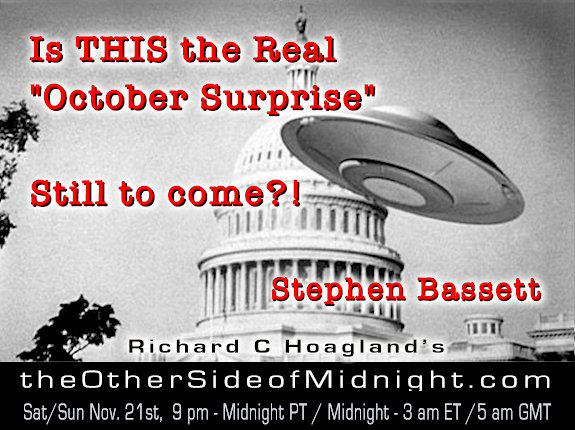 It’s a word that has come to stand for many, many things these … release of “previously-classified, US government documents,” on “Cold War activities conducted by the CIA; or, official acknowledgement of “new, recently-proven evidence” refuting a previously held “iron-clad” theory or scientific belief ….

But by far the most familiar association of the word ‘DISCLOSURE” in the public mind these days, is in direct connection with the STILL controversial and highly contentious discussions swirling around the hot-button issue of “UFOs.”

This is especially true in the wake of the December 2017, New York Times front-page story — quoting first-hand experiences of several US Naval pilots, with fleets of “UFO’s, performing ‘impossible’ aerial maneuvers at close-range” over Naval fleet exercises recently carried out off California and Virginia.

Tonight my guest, Steve Bassett — perhaps one of the world’s best-known “disclosure experts,” located (by design) IN Washington DC — will describe his latest insights into the arcane world of “official US Government Disclosure plans” pertaining to “UFO realities” —  via “the incoming Biden Administration.”

We’ll also be exploring — with some truly startling NEW information — the latest “disclosure controversy” swirling across all media:  “the Monolith of Utah!” 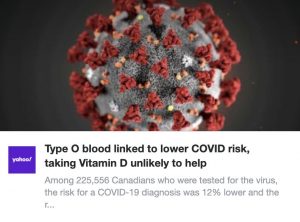 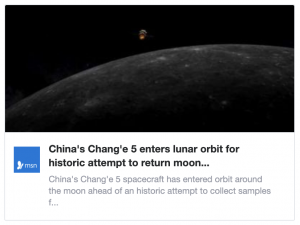 3  Utah monolith: Internet sleuths got there, but its origins are still a mystery 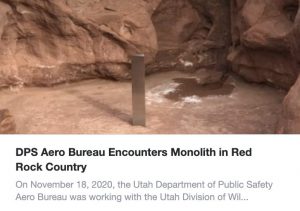 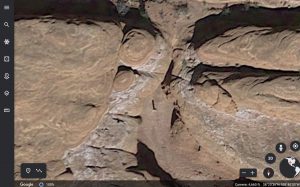 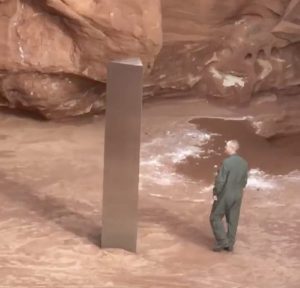 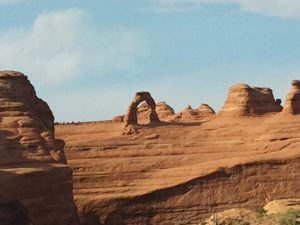 2.  Articles directly and indirectly connected to the To the Stars Academy disclosure initiative (2017 – present, 675).
www.paradigmresearchgroup.org/newsitems2017.html

Stephen Bassett is the executive director of Paradigm Research Group (PRG) founded in 1996 to end a government imposed embargo on the truth behind extraterrestrial related phenomena. He has spoken to audiences around the world about the implications of "Disclosure" - the formal confirmation by heads of state of an extraterrestrial presence engaging the human race. He has given over 1200 radio and television interviews and PRG's advocacy work has been extensively covered by national and international media including being featured on CNN, Fox News, MSNBC, the Washington Post and the New York Times.

In 2013 PRG organized a "Citizen Hearing on Disclosure" at the National Press Club in Washington. In November of 2014 PRG launched a two year political initiatives out of Washington, DC that injected the ET issue into the 2016 presidential campaign. PRG recently launched a new exopolitical podcast out of Washington, DC - the DisclosureWire - based in the National Press Building two blocks from the White House.