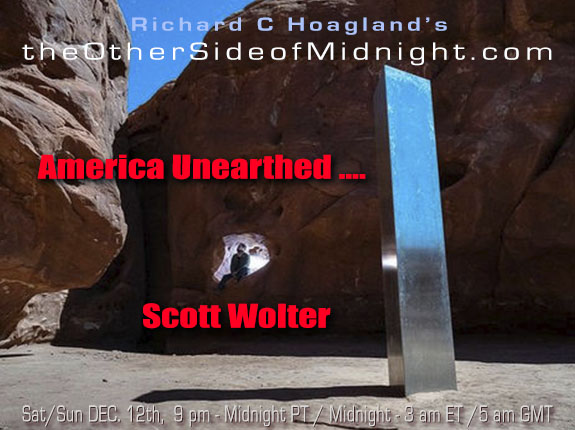 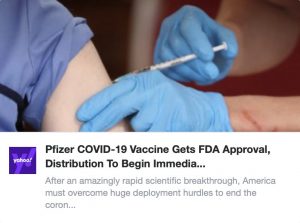 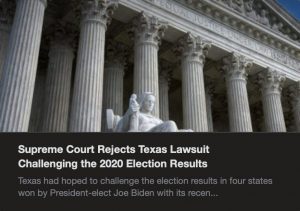 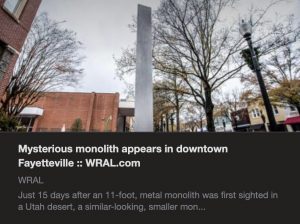 4- Britain’s FOURTH monolith appears inside a Cornish stone circle after others mysterious popped up in Dartmoor, Glastonbury and the Isle of Wight 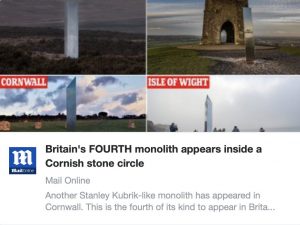 5- Former Head of Israel’s Space Program: The Aliens Asked Not To Be Revealed, Humanity Not Yet Ready 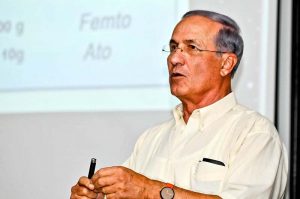 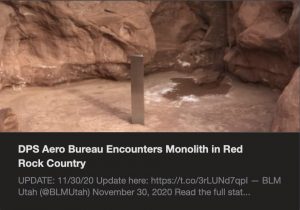 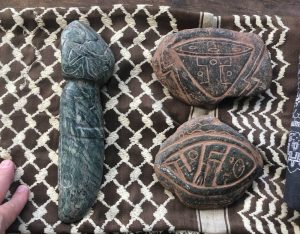 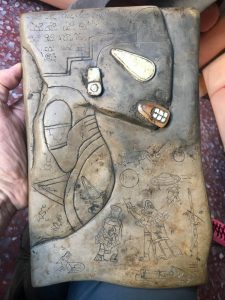 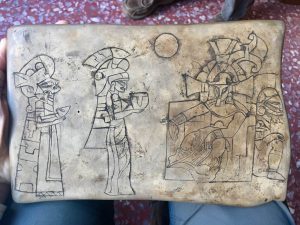 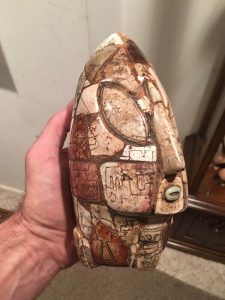 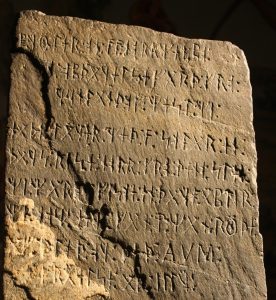 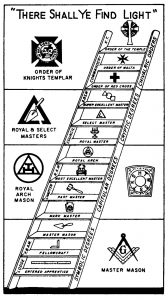 3- Does a 1939 Aerial Photograph Prove the Newport Tower is a Templar Church? 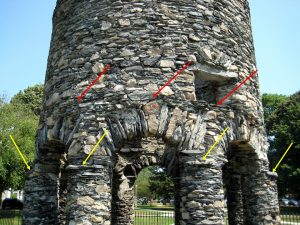 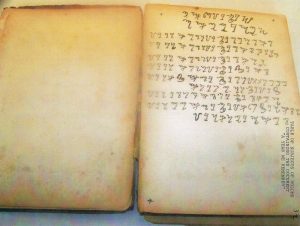 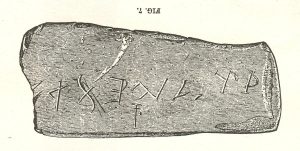 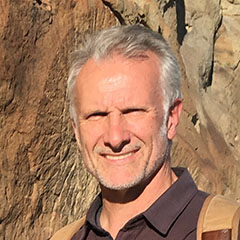