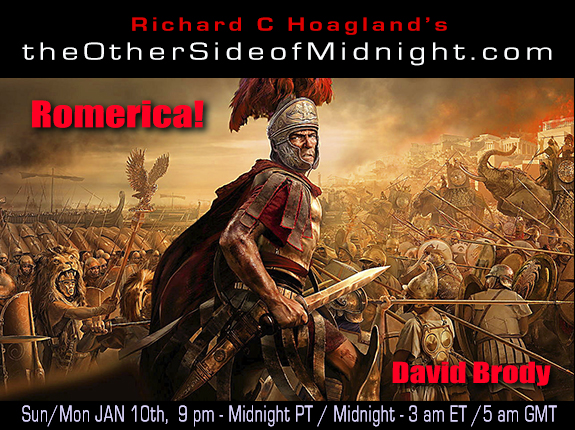 Tonight’s show belongs to the genre of previous explorations we have done, re the fascinating subject–


“Who was here, inhabiting North America … LONG before us?”


Previous candidates have included “the Templar’s,” “the Ancient Egyptians,” “the pre-Olmecs,” and … “the Vikings” ….


To which we can now add–


My guest tonight, citizen-scientist and author, David Brody, is going to introduce us to the fascinating — if too-long-overlooked millennial-old tale — of how the Romans long ago came to the New World … and what they left for the rest of us to one day find.


“America,” with its global interests and far flung military bases, has often been compared to a modern “Roman State.”


How ironic that the comparison seems to be anchored in an increasingly verifiable, if far too long-suppressed accumulation of archaeological evidence, supporting a real “Roman New World History” …. 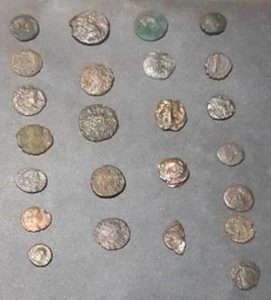 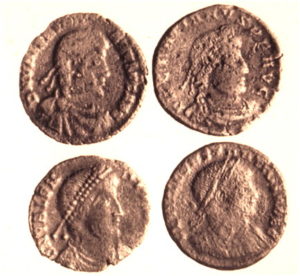 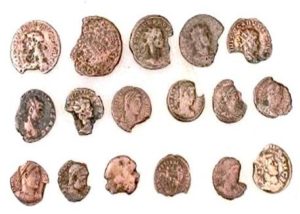 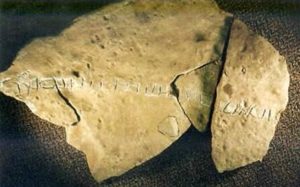 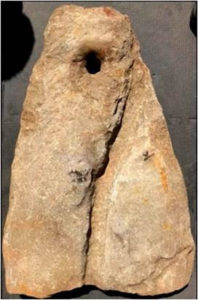 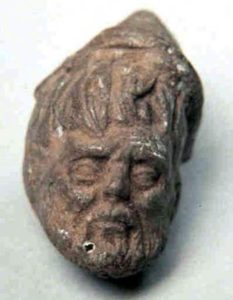 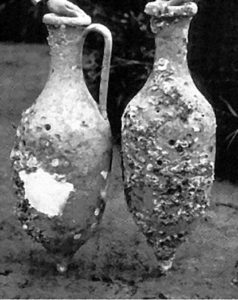 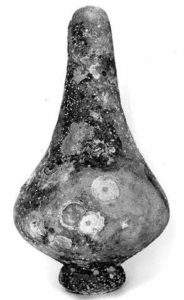 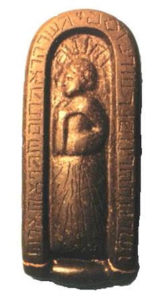 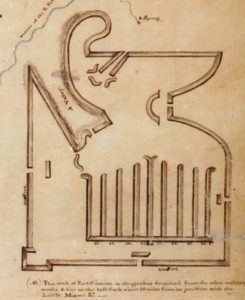 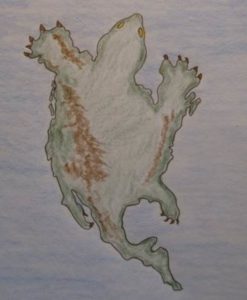 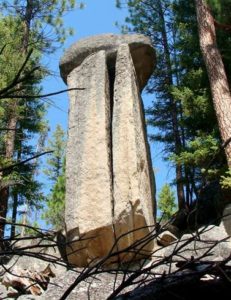 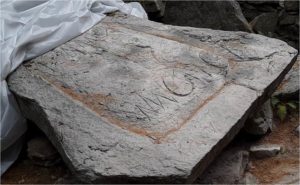 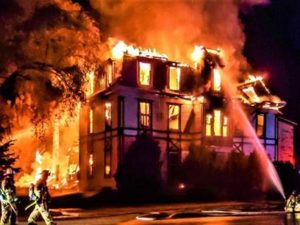 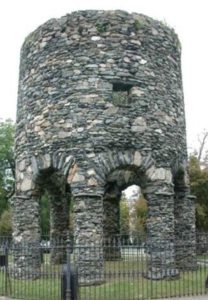 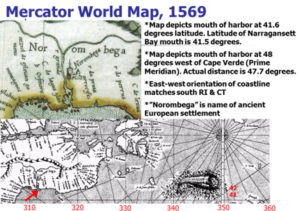 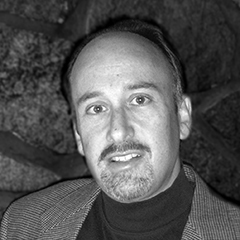