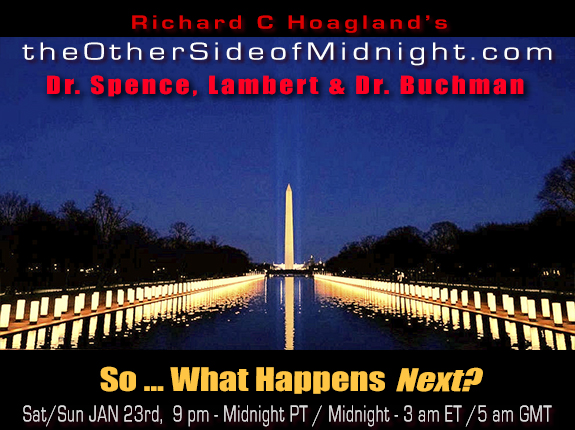 “… that doesn’t mean we are
striving to form a union that is perfect.

“We are striving to forge a union with purpose,
to compose a country committed to all cultures, colors, characters and conditions of man.

In the long history of the United States … what now … will happen next? 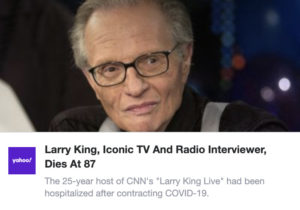 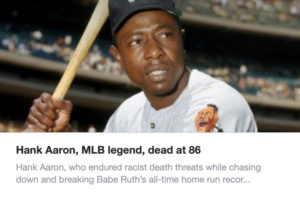 3- Amanda Gorman’s Poem Stole the Show at the Inauguration. Read It Again Here.

4- A look inside Biden’s Oval Office 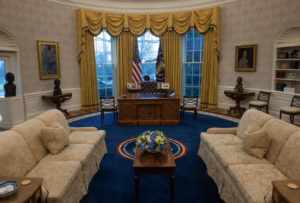 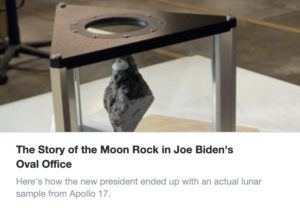 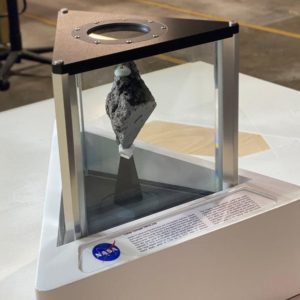 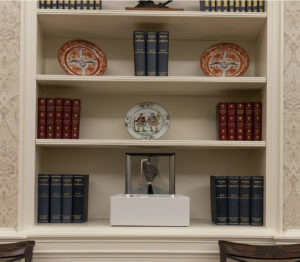 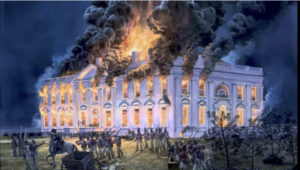 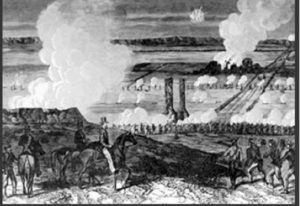 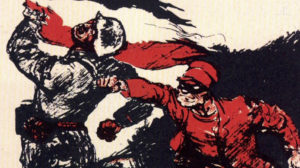 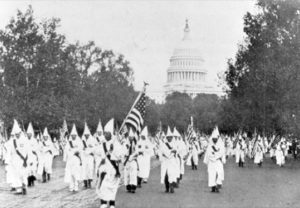 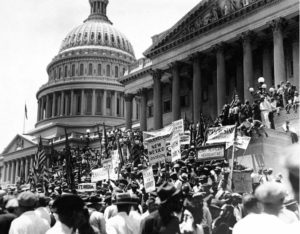 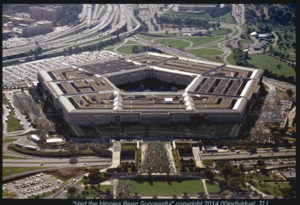 Did George Washington tell of an angel who revealed a prophetic vision of America to him at Valley Forge?

10- The Truth of Washington’s Vision