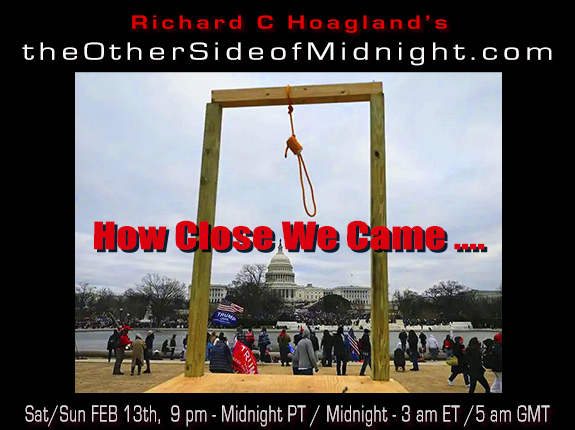 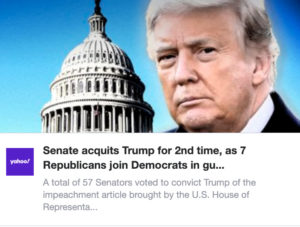 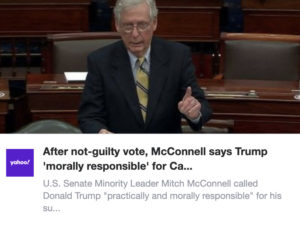 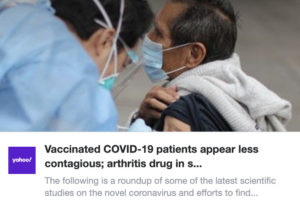 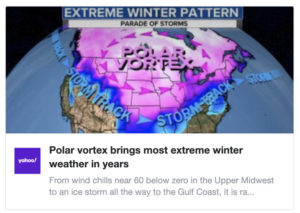 2- MIRROR: EVERYTHING WRONG WITH THE CAPITOL SHOOTING IN 21 MINUTES OR LESS 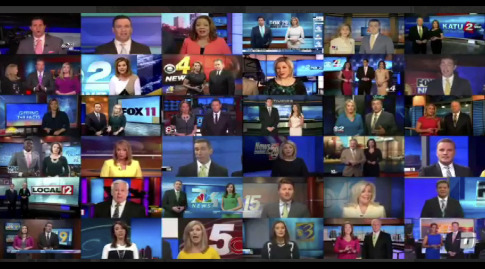 Making what was “invisible” now “visible” using visualization. How three organizations, that Jeffrey Epstein was also part of, have maneuvered their members into the key reporter, editor, and publisher positions at ostensibly unaffiliated media companies.


Download the full High Res Version in PDF from our FlashDrive/Dropboxes of Freedom: The Liberator here: https://www.dropbox.com/s/w02s4twyog3whng/cfr-bilderberg-media-network-hdv-spr.png?dl=0 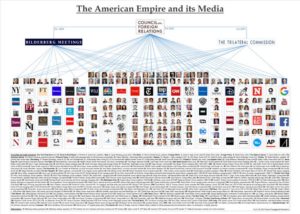 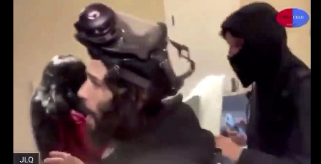 6- The U.S. Capitol Protest Was Staged and Mitch McConnell Knew About It

7- UPDATE: House Impeachment Managers FOLD – Back Off On Witnesses After Trump Legal Team Announces Pelosi Will Be Called In — Closing Arguments Begin! 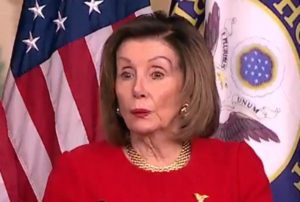 1- COMPARATIVE RESOURCES OF THE UNION AND CONFEDERACY, 1861 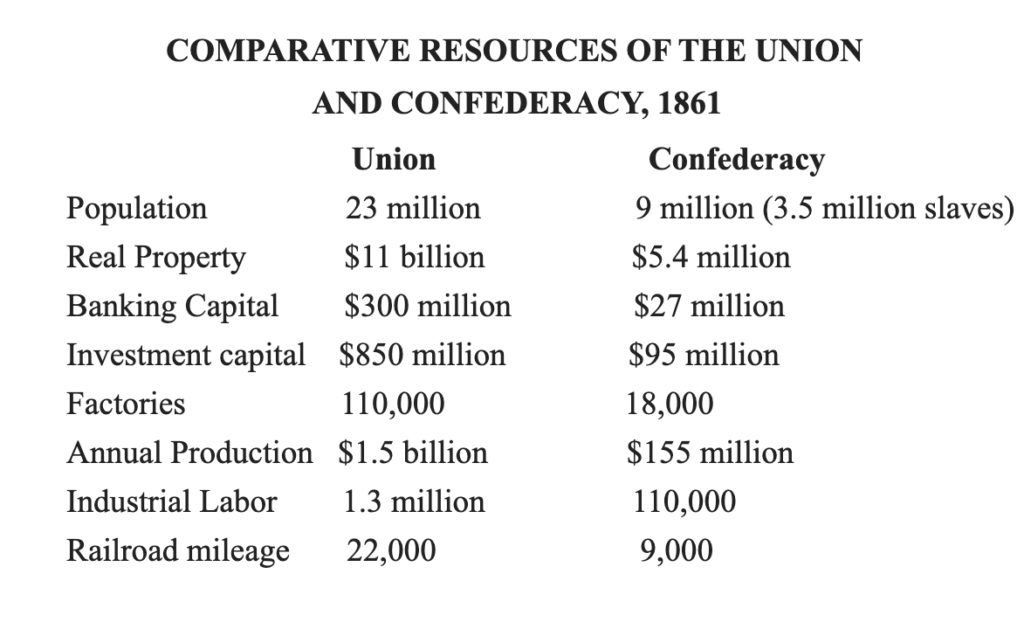 Now that’s just what I am.

For this “fair land of freedom”

I do not care a damn.

I’m glad I fit against it,

I only wish we’d won,

And I don’t want no pardon

For anything I done.

I hates the Constitution,

This great republic too,

I hates the Freedmans’ Buro,

In uniforms of blue.

I hates the nasty eagle,

With all his braggs and fuss,

I hates ’em wuss and wuss.

I hates the Yankees nation

And everything they do,

I hates the Declaration,

I hates the glorious Union-

‘Tis dripping with our blood-

I hates their striped banner,

I fit it all I could

For four year near about,

Got wounded in three places

And starved at Point Lookout

I caught the rheumatism

A campin’ in the snow,

But I killed a chance o’Yankees

Is still in Southern dust,

We got three hundred thousand

Before they conquered us.

They died of Southern fever

And Southern steel and shot,

I wish they was three million

Instead of what we got.

I can’t take up my musket

And fight ’em now no more,

But I ain’t going to love ’em

Now that is sarten sure,

And I don’t want no pardon

For what I was and am.

I won’t be reconstructed,

And I don’t care a damn. 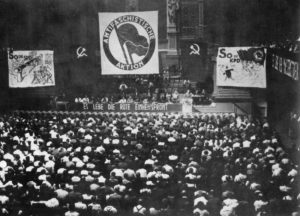 2- Antifa gathering in modern times at University in 2019. 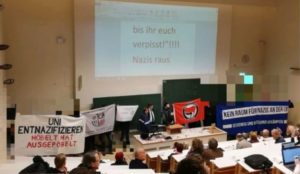 3- A call to cause problems for and change public perception of Trump supporters through disguise and disruption. Antifa 2020-11-03 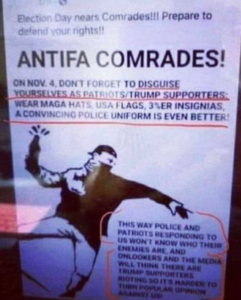 4- Affidavit for John Sullivan’s arrest. Sullivan, aka Jaden X, is an anti-Trump agent provacateur who was at the front of the scene inside the Capitol Building.
https://www.justice.gov/opa/page/file/1354781/download 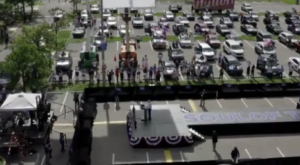 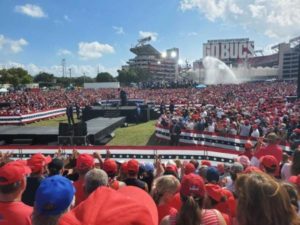 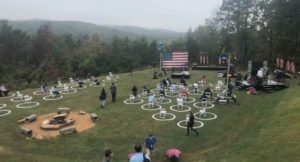 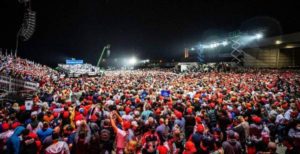 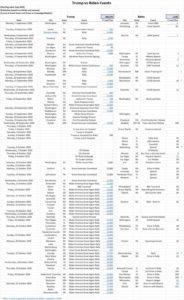 11- Texas Ballots: One of the alleged methods of election fraud: phony ballot applications. 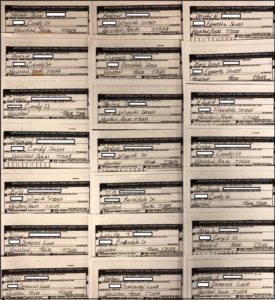 12- What’s in a name? The symbolism is right in your face. 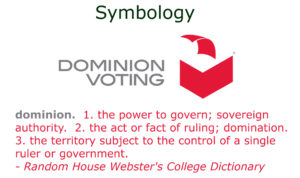 13- What do they mean by successful?
Smartmatic memo. 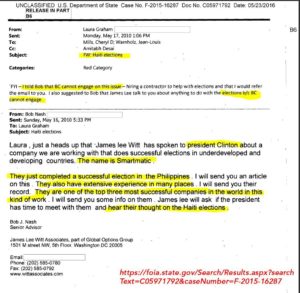 Leslie Regier is currently an engineer by day and many other things in her personal hours. Among those other things she is an author, avidstudent of life, music lover, traveler, Trekkie, amateur radio operator, and hobby & craftsperson.  In 2015 she earned her Master of Science in Engineering in the Mechanical Engineering Department at the University ofWashington, and in 2016 she ran for U.S. Representative in Washington's 7th Congressional District.  She has written articles for a transgender social group's newsletter and an article for a model ship magazine.  In late 2012 she published her first book, Unchaining My Truth: Taking Flight on the Wings of a Dream.  Her book began as an account of a trangsgender journey, and it grew into an account about facing problems, getting through life, reflecting on what it is to be human and an individual, and having fun along the way.  She is now working on more books on other
topics. 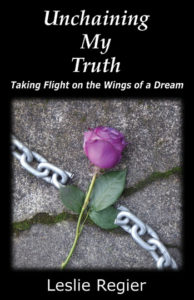