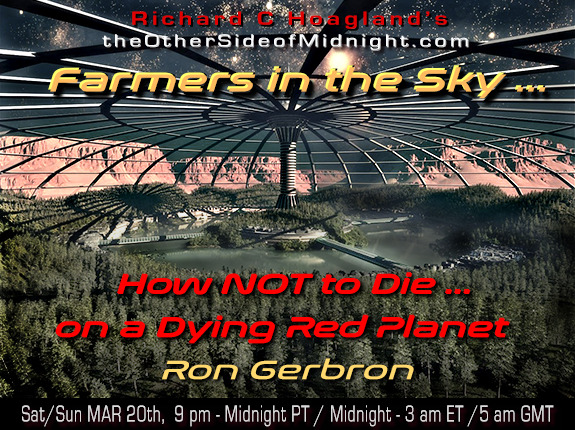 We have made an EXTRAORDINARY Martian discovery … and a confirmation.

The discovery part is that, as the NASA Perseverance rover was descending the last few miles to the Martian surface on its parachute, two on-board rover cameras — independenty — recorded amazing images of “an ancient, geometric GLASS dome” arcing over the intended “Percy” landing site — in Jezero Crater!

Remarkably, portions of this ancient glass construction are still standing … and can be seen in the thousands of descending Percy video images as “a detailed, highly geometric array of surviving lattice work …” seen projected against a pitch black Martian sky ….

The “confirmation” part of this discovery, involves one of our own Enterprise Imaging Team members, Ron Gerbron — who, for years, based on extensive analysis of other Martian surface imagery, has argued for the necessary existance of “ancient, domed-in agricultural craters …” scattered across the currently arid and almost airless Martian landscape.

A way for “the last surviving Martians” to literally STAY ALIVE … as Mars continued to slowly die around them ….

Join us … for a reconstructed tale of “the last 40,000 years of Martian history … before The Last Martians — our own ancestors! — were forced to come to the only place in the entire solar system where they could continue to survive– 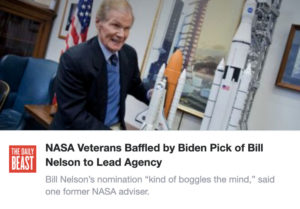 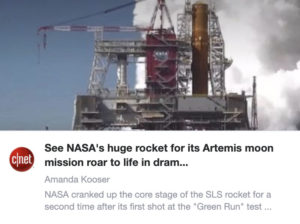 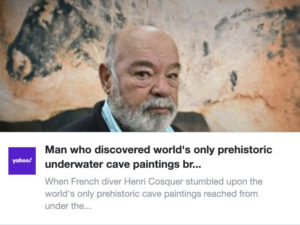 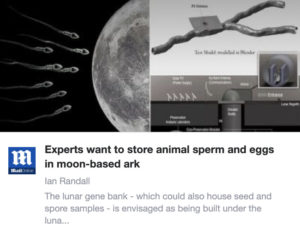 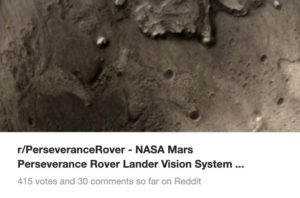 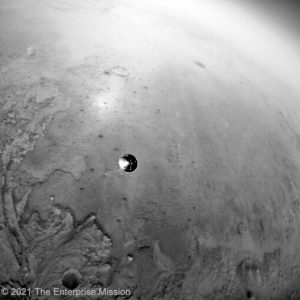 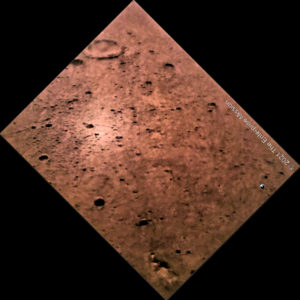 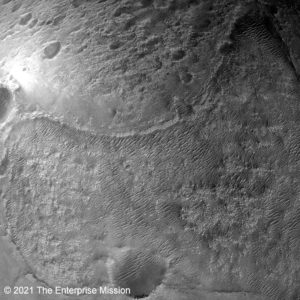 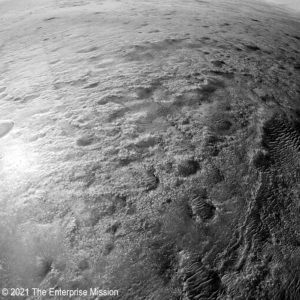 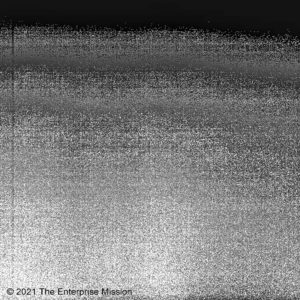 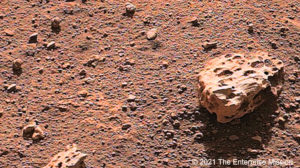 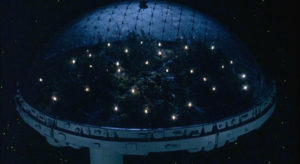 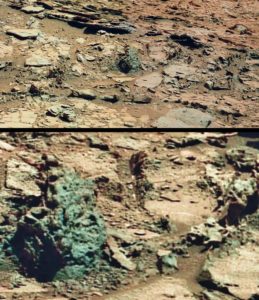 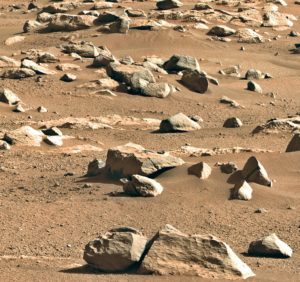 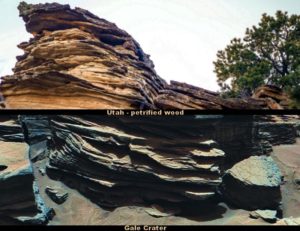 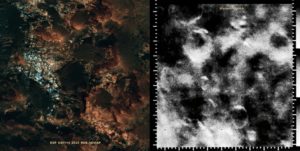 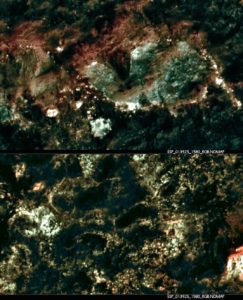 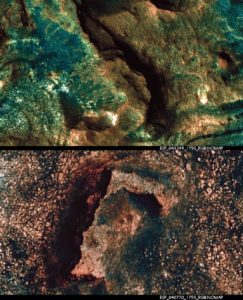 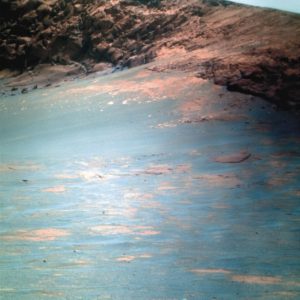 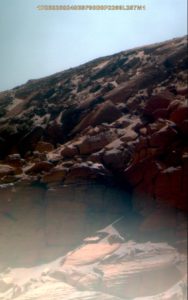 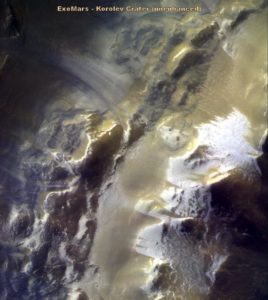 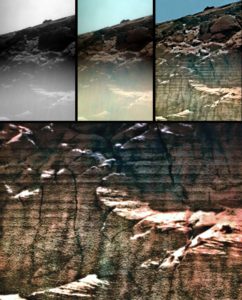 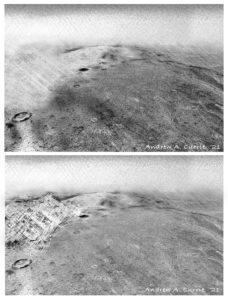 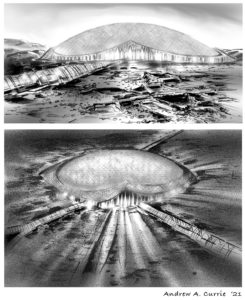 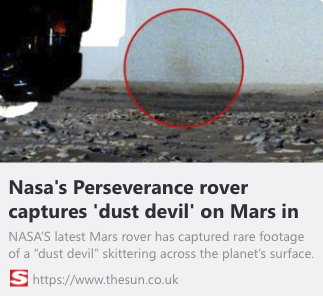