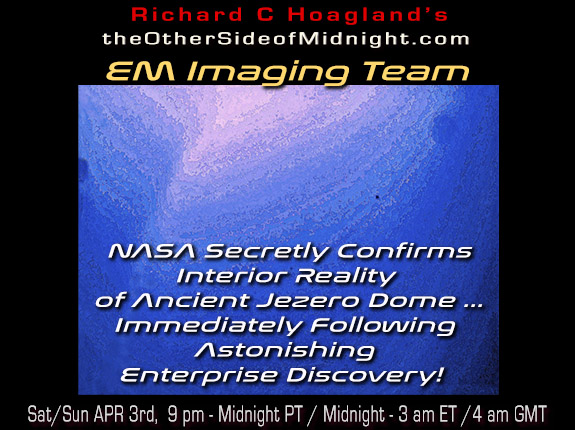 Over the past several weeks, ever since the Perseverance Rover touched down successful at Jezero Crater on Mars (Feb 18), the Enterprise Mission Team has been discovering one extraordinary thing after another, in the constant stream of data that Percy has been sending back to Earth ….

Simultaneously, we have dutifully been reporting these increasingly amazing “finds” to our own world-wide “Other Side of Midnight” audience — spread literally around the Earth.

Well, “someone” … INSIDE NASA/JPL … appears to ALSO have been listening ….

This week, “out of the blue” (like … literally), Percy — in the midst of the exacting and meticulous process of preparing its historic on-board helicopter for its first flying launch upon another planet! — suddenly sent back to Earth HUNDREDS of (at first glance) BLANK image frames, taken by its most sophisticated color camera (one of ~25 …) — the Mastcam Zoom (Mastcam-Z).

Immediately realizing what HAD to be going on, I and a couple of other members of the EM Team began computer processing these apparently “blank” frames … and discovered that Perseverance had been commanded, by its own team at JPL, to take a COMPLETE, multi-filtered mosaic of the sky!

NASA was quietly … secretly … imaging the INSIDE of the “glass Jezero Dome” — that we had been publishing and discussing now for WEEKS!

Join us … as we present tonight the stunning pictorial results of what we’ve found … and their extraordinary implications.

Be Sure and Check Out Ron & Ruggero’s images,
Click to them in ‘Fast Links’

1- For a week, all eyes were on the Suez. Here’s the story of how it was unblocked.
https://www.yahoo.com/news/tugboats-blocked-trade-routes-tons-170900999.html

2- Suez Canal blockage: Captain of Ever Given not aiding probe; calamity’s cost tops $1B 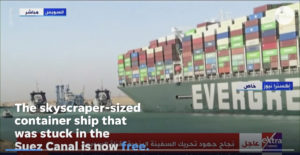 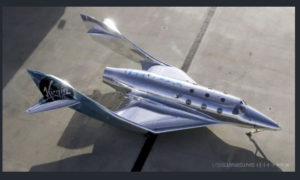 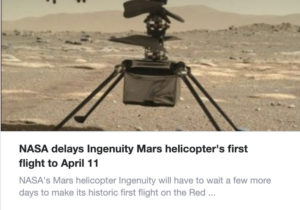 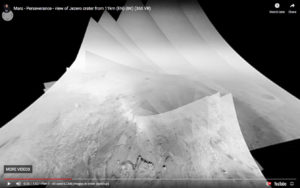 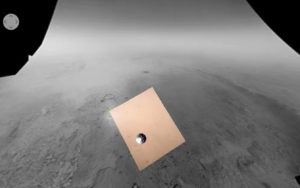 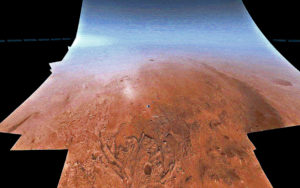 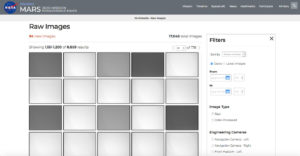 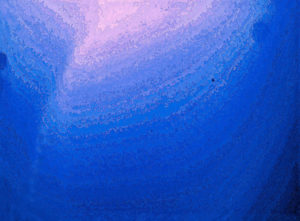 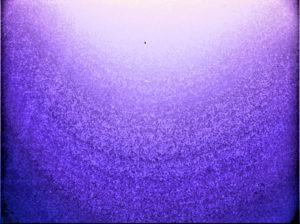 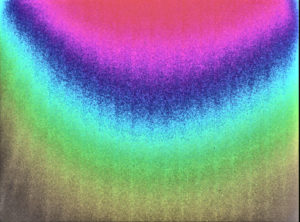 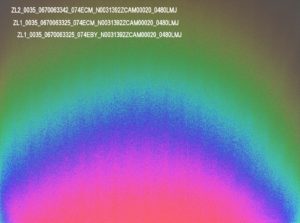 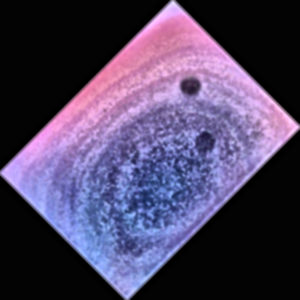 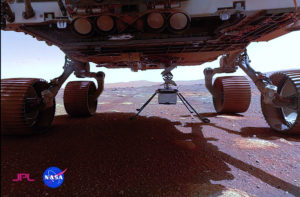 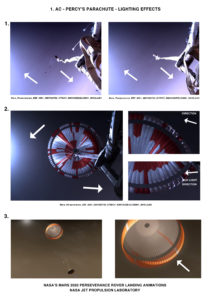 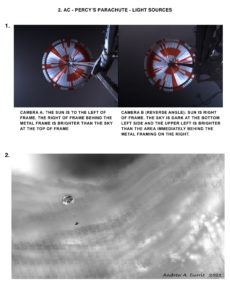 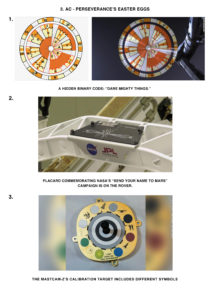 4- MARS PERSEVERANCE ROVER’S PARACHUTE HAS A HIDDEN MESSAGE:
‘Dare mighty things’: The man behind the secret message in the Mars rover’s parachute 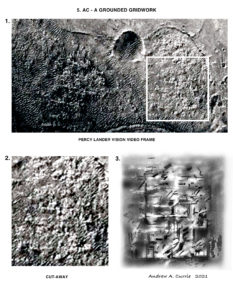 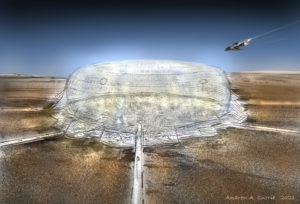 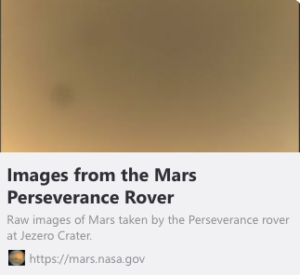 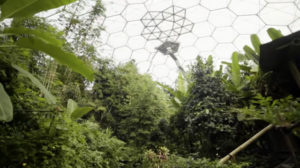