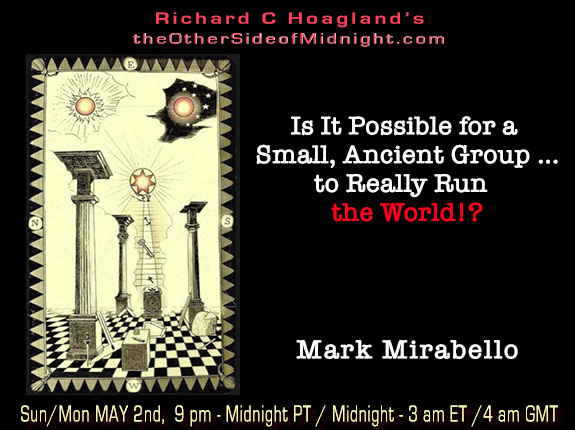 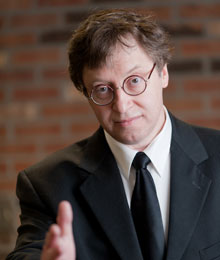 Mirabello has appeared on the History Channel, discussing "deadly cults" in the series called Ancient Aliens (and in America's Book of Secrets), he has appeared with Professor Noam Chomsky in M.A. Littler's film the Kingdom of Survival, and Luke Abaffy documentary The Christmas Question. Mirabello was a featured guest for an hour-long interview on afterlife concepts on "Open Minds." The show, hosted by Regina Meredith, appears on the Gaia Television Network. (See his television film experience at https://www.imdb.com/name/nm4676806/ Mirabello has been a featured guest on several radio programs and podcasts, including Coast to Coast AM with George Noory, Beyond Reality Radio hosted by Jason Hawes and JV Johnson, Darkness Radio with Dave Schrader and Tim Dennis, Tha Talks with Paul Obertelli and David Parry, The Farkas Files with David Farkas, Paranormal Yakker with Stan Mallow, and many others. His publications deal with the supernatural (The Traveler's Guide to the Afterlife and The Odin Brotherhood), the unnatural (the Pulitzer-nominated horror novella The Cannibal Within), and the natural (Handbook for Rebels and Outlaws). Il Cannibale Dentro is an Italian-language version of The Cannibal Within, translated by Stefania Marchini. His current project: “Secret Societies and Conspiracies” Mirabello has a Ph.D. from the University of Glasgow (Scotland), an M.A. from the University of Virginia (U.S.A.), and a B.A. from the University of Toledo (USA).

Is it actually possible for a small group of hidden individuals to effectively manipulate (read “control,” “run,” or “clandestinely manage”) the entire world …?

That’s just one of the key questions we will be discussing tonight — with my guest, Dr. Mark Mirabello, professor of history at Shawnee State University, Portsmouth, Ohio.

As many of you know, I first became seriously interested in “secret societies” when I discovered a series of inexplicable but unmistakably recurring “sacred numbers” in NASA’s manned and unmanned missions through the solar system. Since many of these numbers also have fundamental meaning in the arcane field of “torsion physics,” I began to seriously wonder–

“Is NASA consistently using these key numbers, because of the deeply hidden Physics that’s behind them … or … has the science that lies behind these specific numbers long since been forgotten, and they are only being used now by elements of our society (like NASA …) to perform a series of ’empty rituals’ to honor the Lost Science they once truly represented?”

Frankly, after several decades of following NASA’s redundant use of these key, recurring numbers … I STILL don’t know for sure ….

So tonight, I’ll finally get my chance to ask an expert: a historian who’s followed the extraordinary twists and turns of many of these so-called “secret societies” — especially, the Freemasons — as they have attempted to control the world … down through the ages ….

So, join us … if you’re not afraid to finally glimpse “the Truth.” 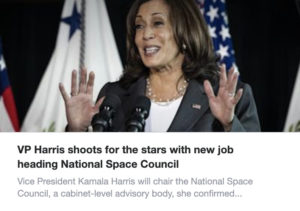 2. SpaceX has safely landed 4 astronauts in the ocean for NASA, completing the US’s longest human spaceflight 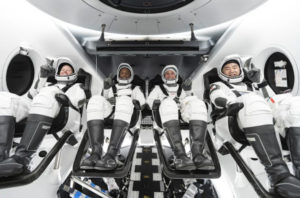 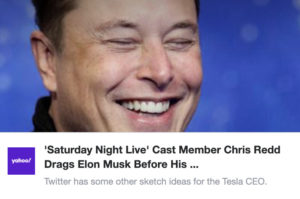 5. A book published almost 25 years ago predicted that the ‘Next New Deal’ would follow a period of great social unrest in 2020 – and that millennials would take the reins after decades of boomer rule 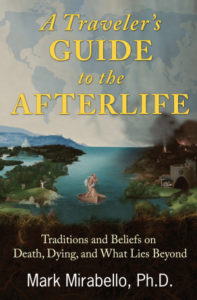 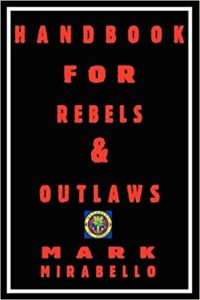 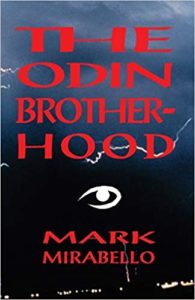 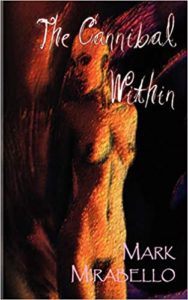 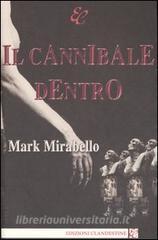 7.Mirabello was a featured guest for an hour-long interview on afterlife concepts on “Open Minds.” The show, hosted by Regina Meredith, appears on the Gaia Television Network. (See his television film experience at https://www.imdb.com/name/nm4676806/