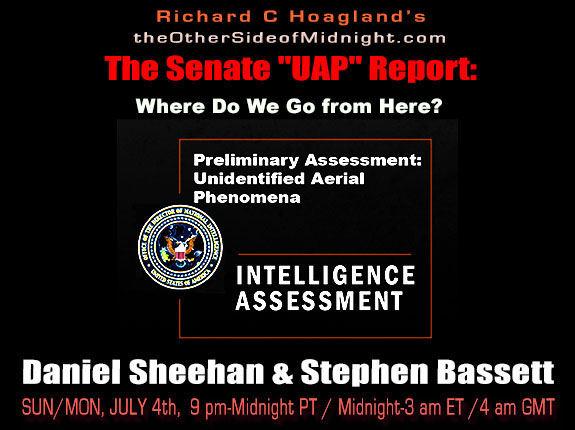 Help Support “The Other Side of Midnight”

“This preliminary report is provided by the Office of the Director … to submit an intelligence assessment of the threat posed by unidentified aerial phenomena (UAP) and the progress the Department of Defense Unidentified Aerial Phenomena Task Force (UAPTF) has made in understanding this threat ….”

Notice, even in the first official paragraph, there are NO qualifiers to this “intelligence assessment”; the “UAP” is described unequivocally as “a threat” — to the well-being, if not the very future, of every citizen of the United States!

Thus, the Second Era of official US government involvement in the “beyond controversial” field of UFOs begins anew … almost like the clock has physically turned backwards, to when the first governmental committees were forced to undertake a similar (and ultimately disastrous) clandestine “UFO assessment” … three-quarters of a century ago.

Join us … as we explore the official 2021 “US Senate UAP Intelligence Report” — and the beginnings of a PUBLIC political and scientific process that, this time, could ultimately shatter EVERYTHING “we think we know ….”

Daniel Sheehan is a Harvard College, Harvard Law School and Harvard Divinity School–trained Constitutional Litigation and Appellate Attorney. For close to five decades, Dan’s work as a Federal Civil Rights Attorney, Author, Public Speaker and College and Law School Educator has helped expose the structural sources of injustice in our country and around the world. He has protected the fundamental and inalienable rights of our world’s citizens and has elucidated a compelling and inspiring vision for the future direction of our human family. Dan’s dedication to this vision and his work have placed him at the center of many of the most important legal cases and social movements of our generation.

1. Engineers may have identified at least 1 potential factor in Surfside collapse 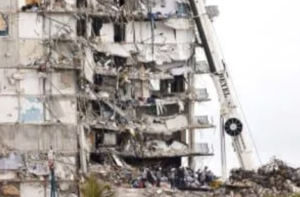 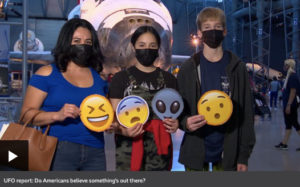 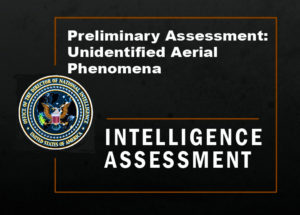 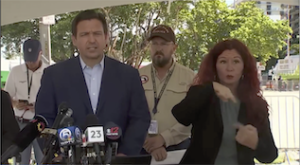 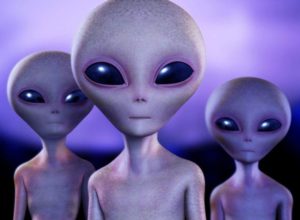 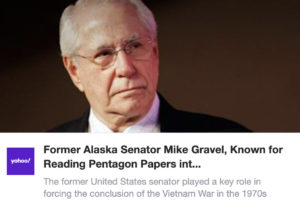