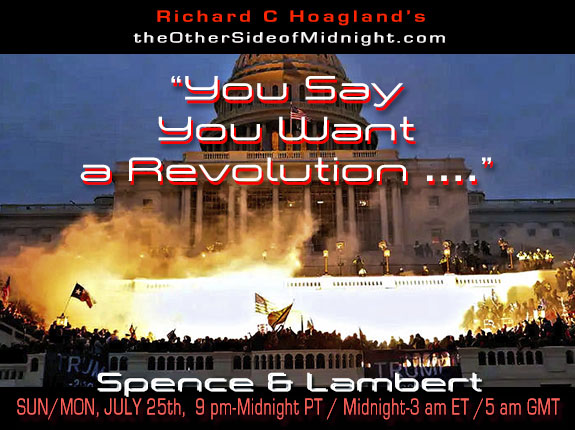 Regardless of whether we get our news from television, or all our information about the world comes from Facebook and Instagram, there is ONE thing on which we are agreeing:

The United States, in the second decade of the Twenty-First Century, seems hopelessly at odds with itself … on even basic “stuff” — like, did Biden really win the last election?

There is a much-cliched phrase–

“Those who do not learn from History … are condemned to repeat it.”

The quote is often attributed to 19th/20th Century Harvard philosopher, George Santayana — and in its original form read: “Those who cannot remember the past, are condemned to repeat it …”

See, even “history” doesn’t agree about the MOST basic stuff ….

Anyway, Dr. Spence’s thesis tonight — with some very vivid examples — is that “we’ve been here before … and we’ve survived. In fact, we’re BETTER for it ….”

Join us then … for some REAL “unknown” American History, that seems to be “repeating.” 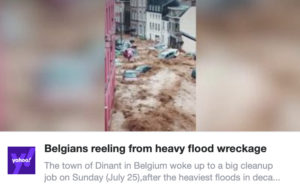 2. Heavy rain leads to flooding as monsoon conditions worsen across the Southwest 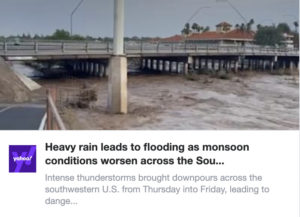 3. Spectacular Drone Views Of Giza Present the Pyramid in an Unusual Perspective 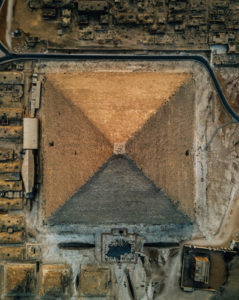 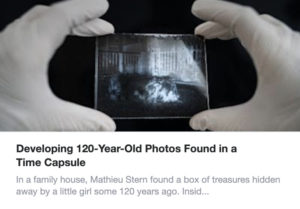 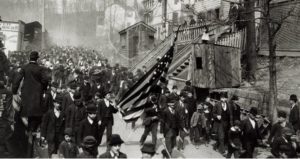 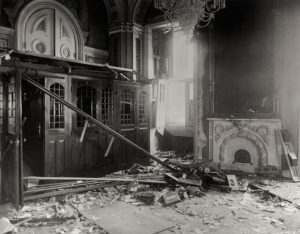 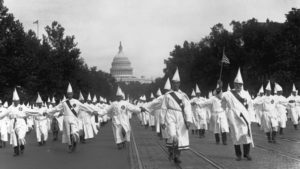 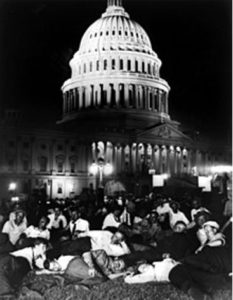 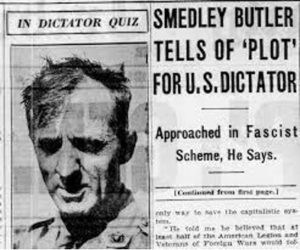 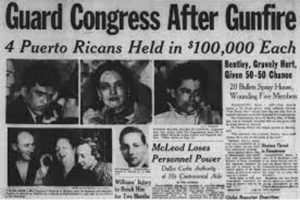 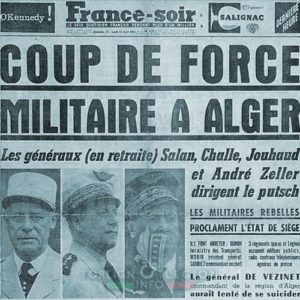 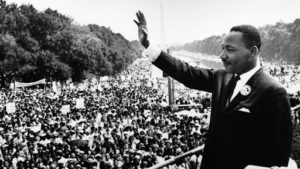 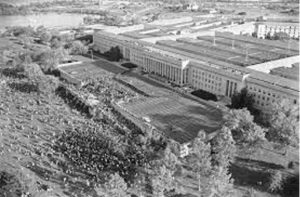