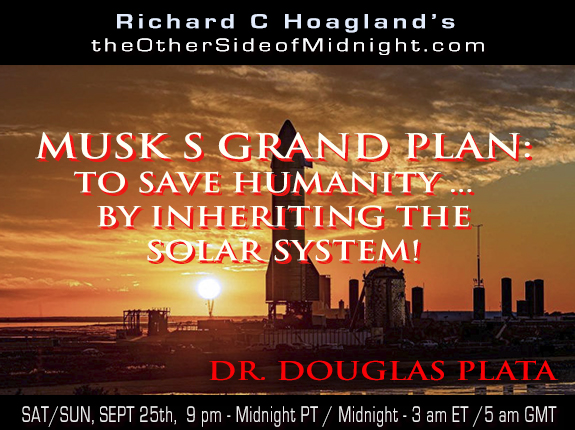 Many years ago, I had a genius colleague and friend … his name was Krafft Ehricke.

Krafft was a key member of Wernher von Braun’s infamous “Peenemunde Rocket Group” — the German scientists and engineers that the US Government brought to New Mexico at the end of World War II, to develop US military rockets under a code name — “Operation Paperclip.”

Pursuing a completely (and MUCH more difficult) separate engineering path, Ehricke, decades after Paperclip, “invented” the first successful hydrogen-based rocket engine — which, unlike the alcohol and kerosene-fueled motors of the von Braun group, was much more efficient, making practical both manned and unmanned NASA missions to the Moon, to Jupiter and Saturn … and beyond.

But all the while, Ehricke (like von Braun) continued to dream of human colonization of outer space, ultimately … of the entire solar system!

Ehricke called his expansive vision “The Extraterrestrial Imperative.” And the discovery and utilization of its almost infinite natural resources, for the benefit of Earth and its stay-at-home inhabitants … Humanity’s “Magnificent Heritage.”

With my guest tonight, Dr. Douglas Plata, we will explore the realities and implications of Musk’s own self-proclaimed “Grand Vision”: to make Humanity a “multi-planet species” … with an appropriate homage to my long-departed friend and pioneer — Krafft Ehricke. 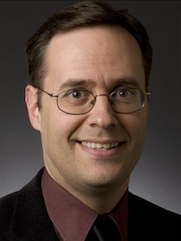 Dr. Plata is a physician and public health specialist in Loma Linda, CA. His undergraduate degree was in biophysics and he went on to complete his MD and MPH with specialty training in Family and Preventive Medicine.
His primary interest in space is the development of a cost-effective transportation to the Moon based upon lunar polar ice for propellant and the establishment of humanity's first permanent foothold off Earth. A description of this Plan for Sustainable Space Development can be found at DevelopSpace.info. He has founded a new type of free-to-join space advocacy organization called the Space Development Network which can also be found at DevelopSpace.info. 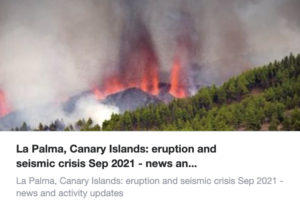 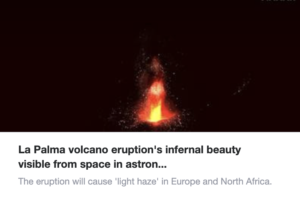 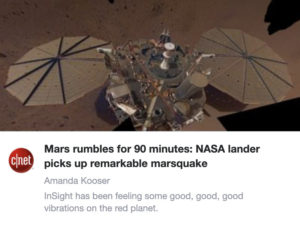 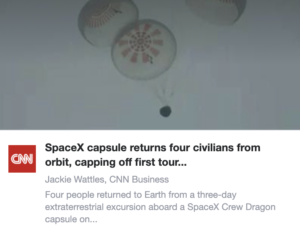 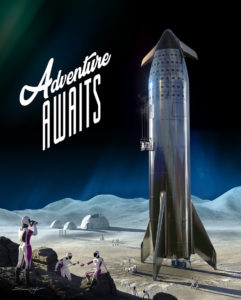 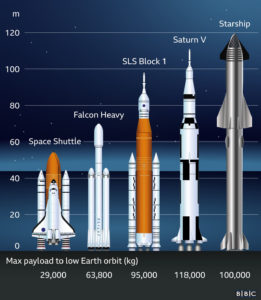 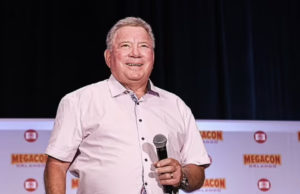 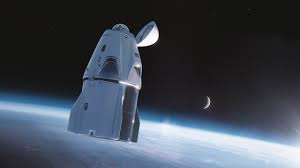 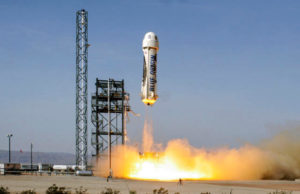 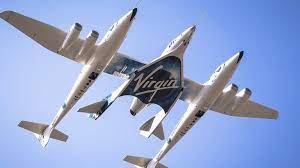 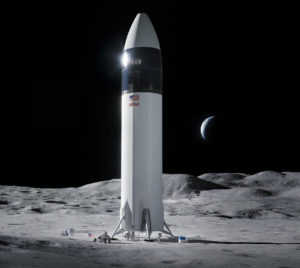 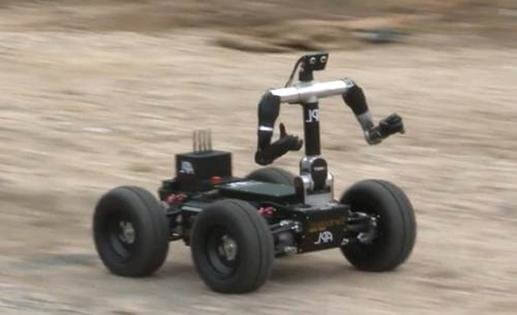 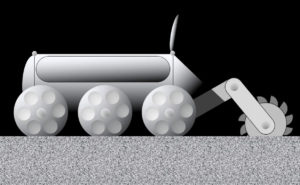 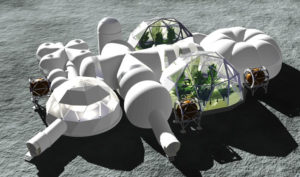 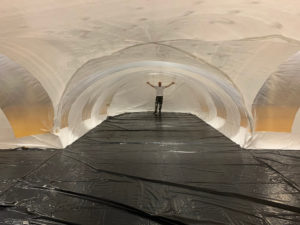 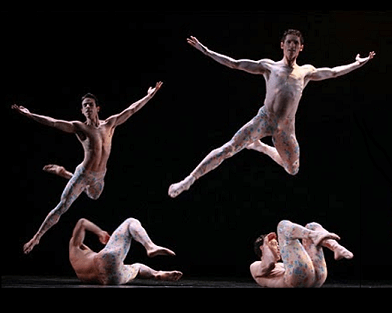 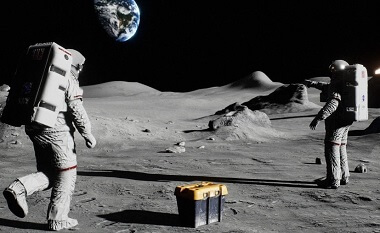 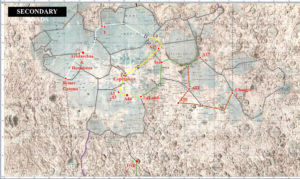 14. “Starship to orbit” ought to be a tipping point for policy makers 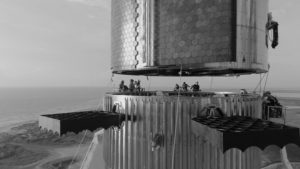