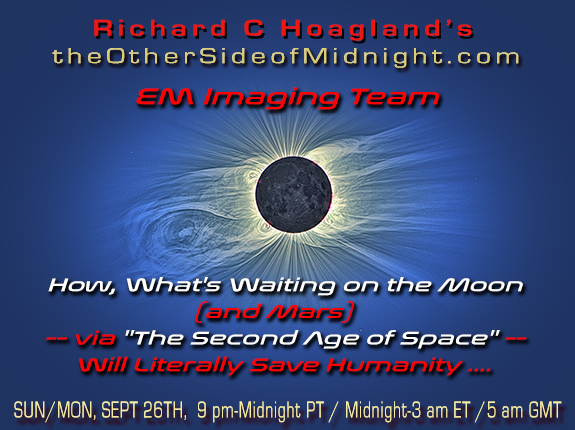 Last night (September 25, 2021) we explored the “big solar system visions” of the three major commercial players in “The Second Age of Space”:

Tonight, we will explore the missing “wild card” in these visionary speculations:

The early confirmation, by one of these three “titans of space industry”–

Of “ancient ET ruins” … on the Moon and Mars!

As a key part of this far-ranging discussion, we will also release via “Radio with Pictures” striking new evidence for “the former habitation of the ancient solar system” ….

A 90-minute-long “Marsquake” detected just a week ago ….

Join us … for the “second act” of “The Second Age of Space!” 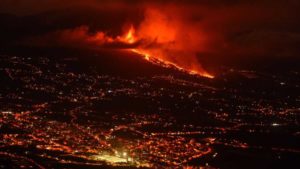 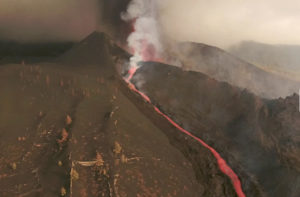 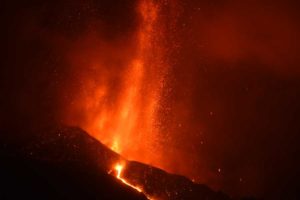 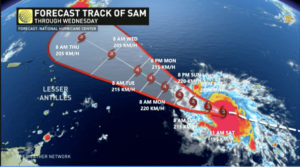 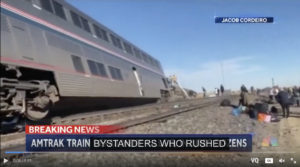 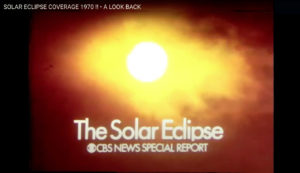 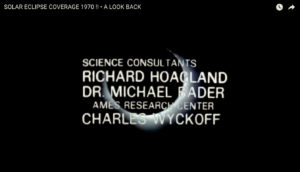 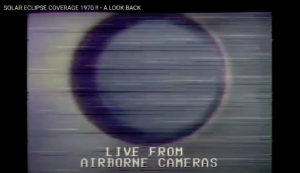 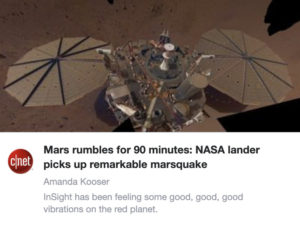 1. Dark Side of the Moon 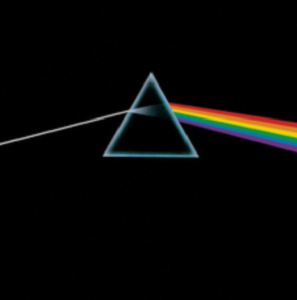 2. Dark Side of the Moon Angles 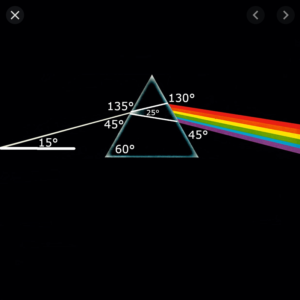 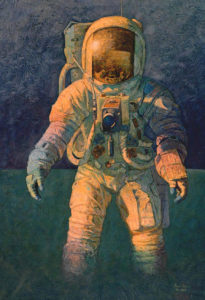 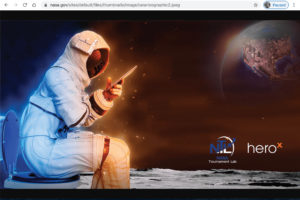 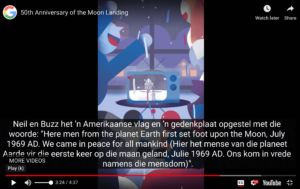 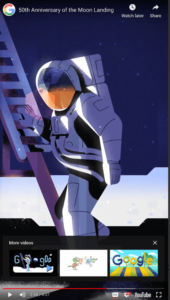 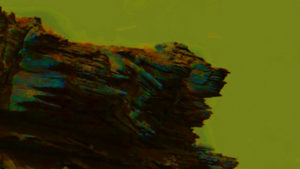 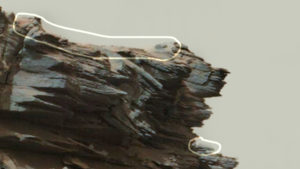