Such is the provocative title of a 1970’s Carpenter song (written by Terry Draper and John Woloschuk, of “Klaatu” — NOT the Carpenters!), which hopefully intones–

The history of actual interplanetary and interstellar communications is long and storied — from the earliest known radio attempts of Tesla and Marconi, to the celebrated history of “Project Ozma,” to the first physical messages (suggested to Carl Sagan and NASA by Eric Burgess and myself …):

The famous “Plaques and Records” — sent by NASA into the interstellar void aboard the Pioneer and Voyager unmanned spacecraft, the first modern artifacts created by Humanity to knowingly escape the solar system ….

For well over a hundred years, then, we’ve been collectively, demonstrably “reaching out” … to see if we’re Alone.

Now, a new chapter in this history has dawned … the rise of “private interstellar messages” — spurred by a radical democratization of civilian space activities, the plunging costs of private radio transmission technologies, and a rising public awareness that official announcement of genuine extraterrestrial intelligence is now “only a matter of time ….”

My guests tonight — citizen scientists David Sereda and Jimmy Blanchette — are going to bring us us to date on a startling “civilian science effort” in this area, one that has now (seemingly …) quietly achieved “mind boggling positive results.” 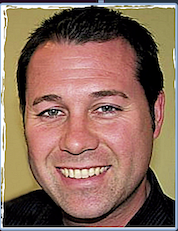 He is a Master Black Belt in Lean and Six Sigma with numerous accomplishments in Operational Excellence.

Jimmy is also a licensed Amateur Radio operator since childhood. He has a deep passion for building antenna arrays and exploring challenging modes of communication and frequencies. In 2013, he became interested in “Moonbounce” Communication, an exotic and very challenging space communication technique which consists in “bouncing” powerful beams of radio waves off the surface of the Moon to establish 2-way communication here on earth.

In 2016, he completed the development of a unique home-made Triangular Array Rotatable Polarity (TARP) Antenna System for Moonbounce Communication. As a result, Jimmy published 2 Scientific Papers about his engineering creation. The antenna system also made the cover page of a specialized magazine for Amateur Radio on VHF/UHF and Microwaves.

In April 2017, Jimmy’s antenna system was “repurposed” to make reliable contact with Non-Human Intelligences via high power transmissions throughout the solar system and in deep space.

Since 2017, Jimmy has had numerous contact experiences with Non-Human Intelligences which he was able to document thoroughly. In February 2021, Jimmy came out public for the first time to share this important information with the World. Shortly after, Jimmy released a documentary about his story and successful contacts made by experiencers all over the World using his First Contact Protocol.
Most recently, Jimmy’s work and contact with Universal Intelligences led to significant discoveries which may have a profound impact on our understanding of General Relativity, Physics, and the connection with the Ancient Sacred Sites around the World. Jimmy’s goal is to deploy and scale-up his First Contact Protocol to help Humanity awaken and for mankind to reunite with its Galactic Family. 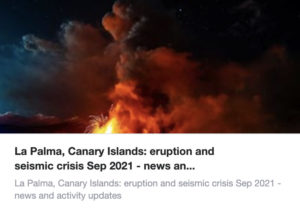 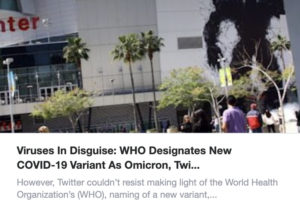 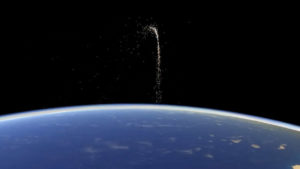 4. NASA launches mission to crash into a near-Earth asteroid to try to change its motion in space 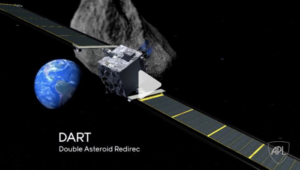 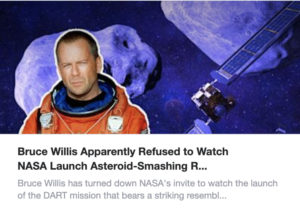 6. Scientists Say There May Be “Humans” All Over the Universe
In a galaxy far, far away… 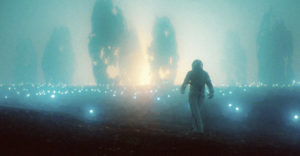 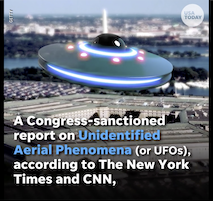 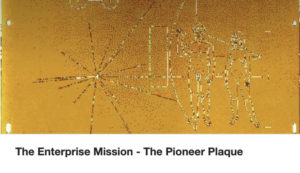 3. 432MHz TRANSMISSION VIA MOONBOUNCE TO ACTIVATE THE GREAT PYRAMIDS AND THE ENERGY GRID DURING THE LION’S GATE (4:30 min):

4. TRANSMISSION TOWARDS SATURN RESULTING IN 3 SIGHTINGS DURING THE BROADCAST: