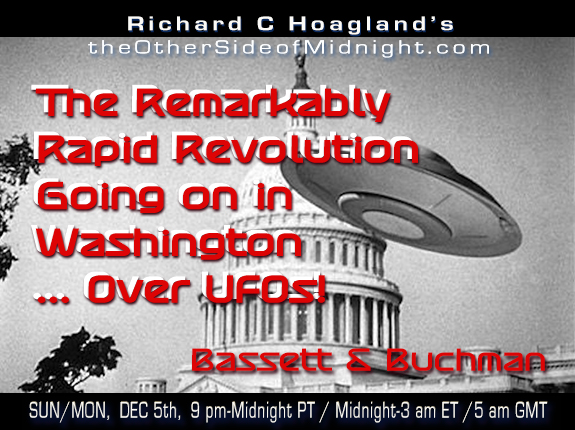 While the “real” world obsesses about the latest “Omicron” variant of Covid-19, the political cost of rising post-pandemic inflation, China’s sharpening intentions re Taiwan … the Real Reality of “imminent cosmic intercession in The Nursery” relentlessly moves on ….

Last night, we sent a dual frequency, Hyperdimensionally-coded radio message toward the first Interstellar Visitor acknowledged by mainstream science to have ever visited the solar system … a receding, tumbling, pencil-shaped object in the dark, now billions of miles away … dubbed by NASA “‘Oumuamua” — the Scout.

While, in Washington, the Pentagon moves to side-step a suddenly concerned Congress, attempting to attach a publicly accountable “UFO Investigation Office” to the next Department of Defense appropriation, by quietly forming an identical Pentagon UFO/UAP Investigation Office … BEYOND civilian Congressional control.

Join us … as we explore tonight the radically, breathtakingly changing, world of “Washington and UFOs” — and explore “what could happen NEXT” … as “Disclosure” relentlessly continues to unfold … 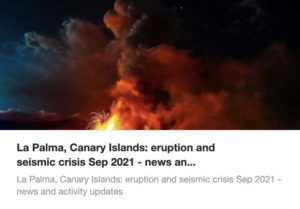 2. Animation of `Oumuamua passing through the Solar System 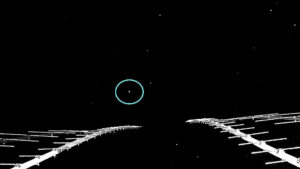 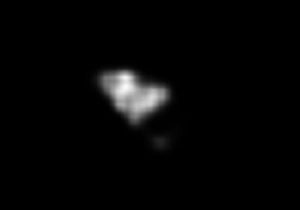 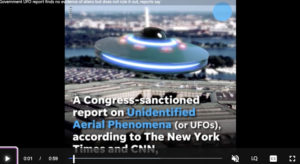 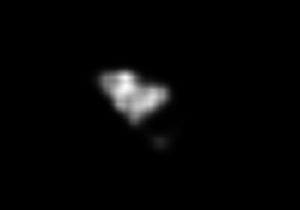 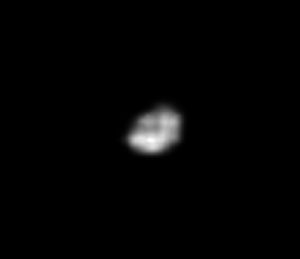 2. Videos of Responses on the radios after 4 hours from the transmission times 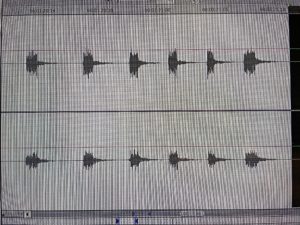