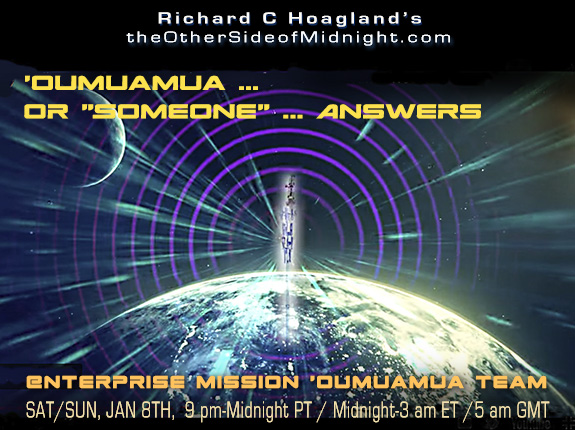 As our regular listeners well know, for more than a month we have been conducting a unique Enterprise Mission scientific experiment in “Extraterrestrial Communications.”

>Specifically, an effort to send a radio transmission sequence (based on Hyperdimensional Physics) to the first known Interstellar Visitor to sweep through the solar system, back in 2017 — an object named by NASA ‘Oumuamua (“messenger from afar, arriving first” …).

What we received in answer to these pioneering transmissions, the night of December 4, 2021, was anything but “a model radio response, out of the standard SETI Handbook.”

Second: a totally unexpected series of UFOs simultaneously began appearing directly over the transmitting antenna in northern Arizona: visibly geometric “craft” — popping into and out of 3-D existence, over the next ~3 hours of our repeating radio transmissions — “photobombing” the invisible backdrop of ‘Oumuamua itself, 2-5 billion miles away ….

your butt Third: some of the signals have now been successfully decoded … giving us mathematically checkable connections to one of the most ancient “sacred monuments” on Earth — indicating that we are, indeed, talking to “someone in the Family!”

Given this extraordinary early success, what should we do NEXT?

THAT is the subject of tonight’s program. 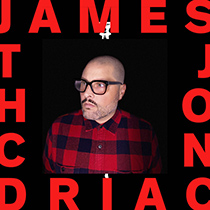 Thomas Mathers, AKA James Teej is a Grammy-nominated musician and a fervent futurist with keen interests in space and technology, global politics, meditation, metaphysics, sacred frequencies and geometry, ancient cultures and exopolitics. Over the last 20 years, James has traveled to over 50 countries, sharing his music and ideas around the World with an honest, logical and adventurous passion for the truth. He has visited sacred ancient sites on multiple continents, and has become a well informed and proud generalist, bridging concepts, ideas and theories across many disciplines and areas of research extending from the physics of reality into the unknown. James’ deep interest into the fringe sciences stems from numerous personal experiences of high strangeness throughout his travels. 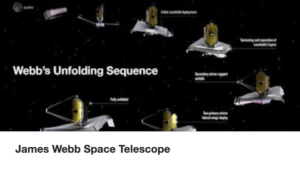 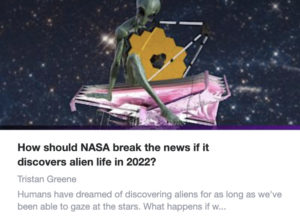 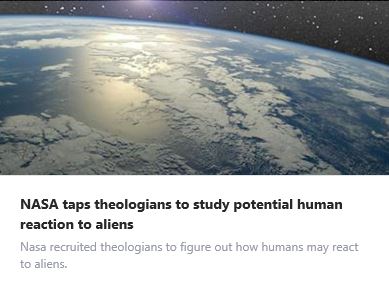 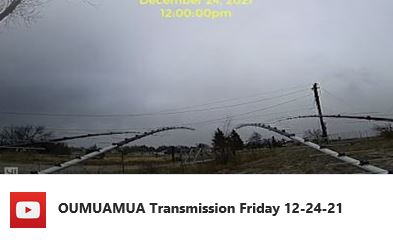 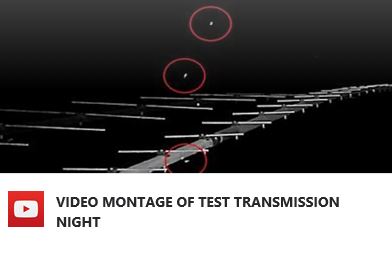 I took my wife and children to Chaco Canyon 3 years ago, and in the central complex found this perfect 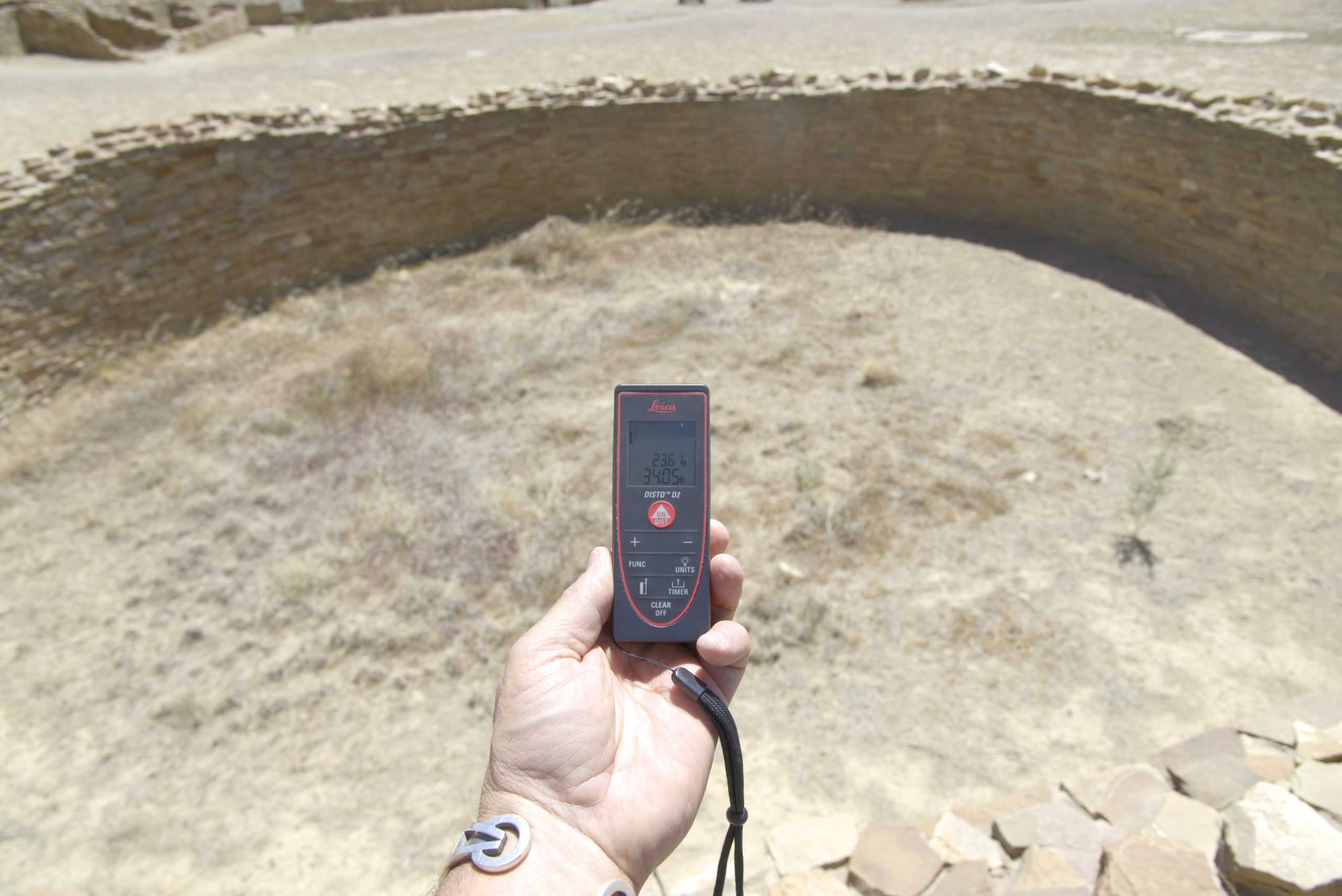 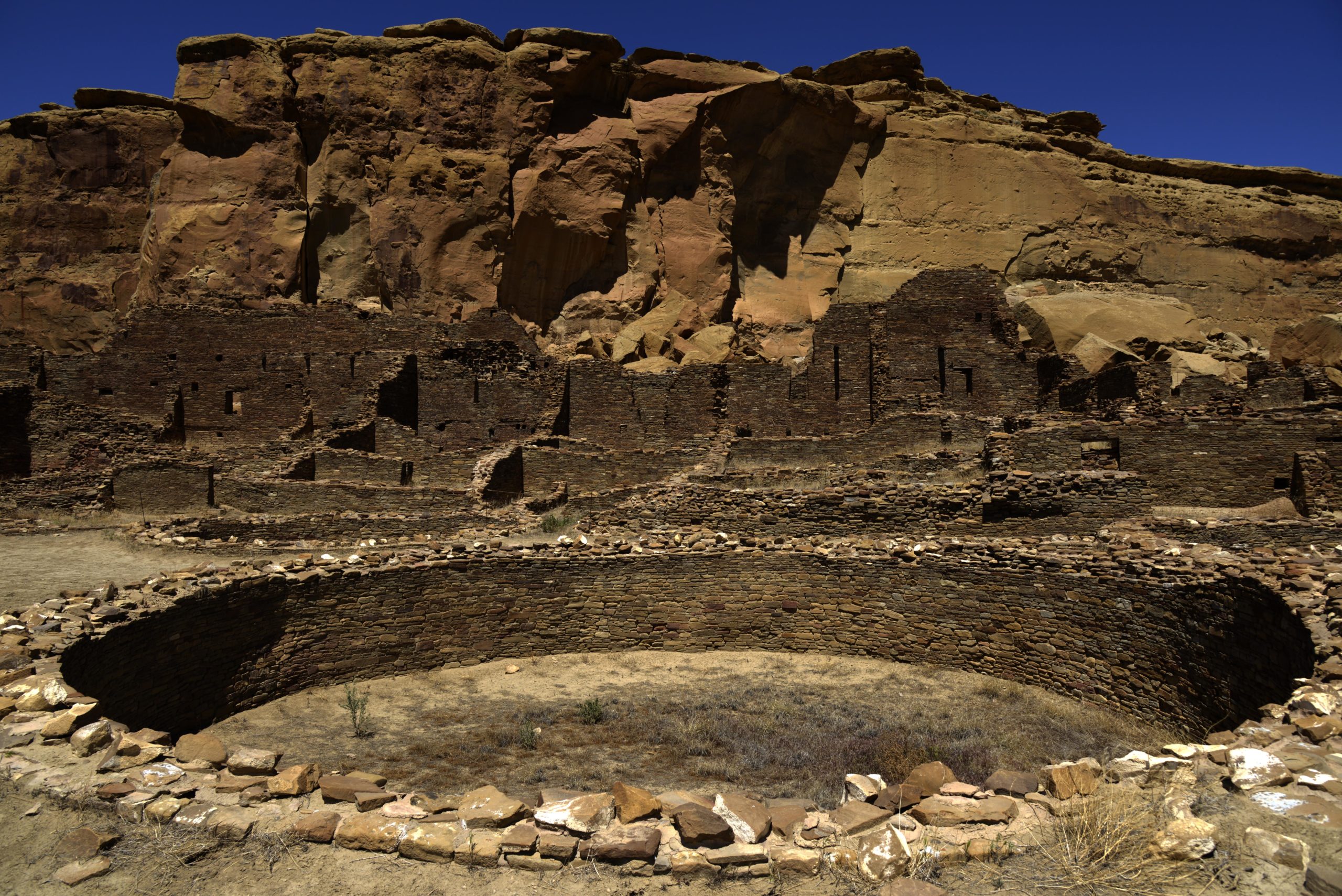 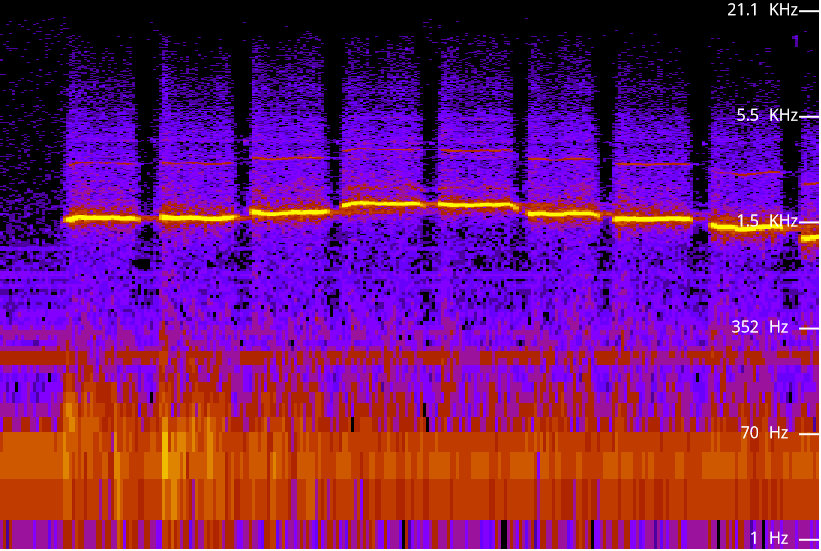 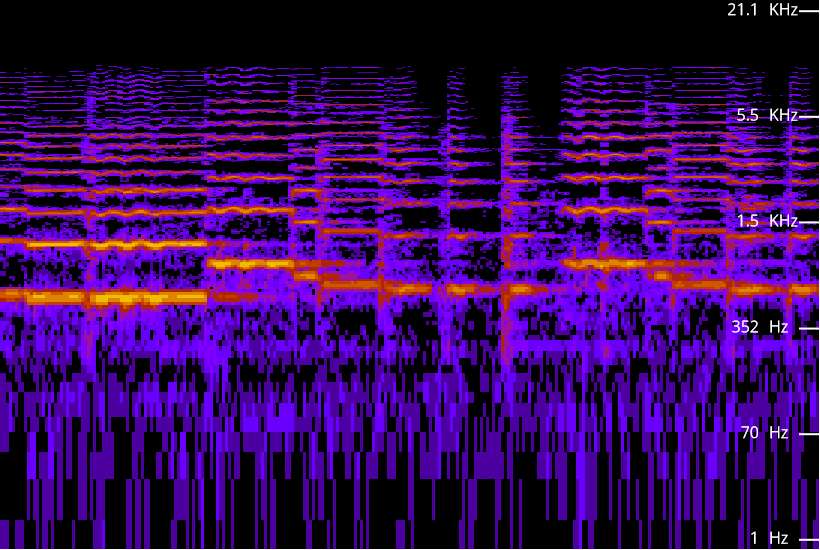 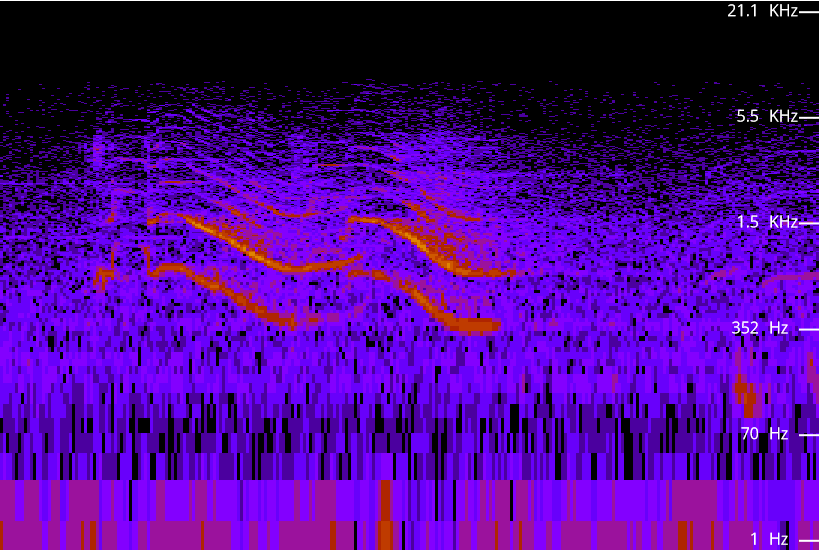 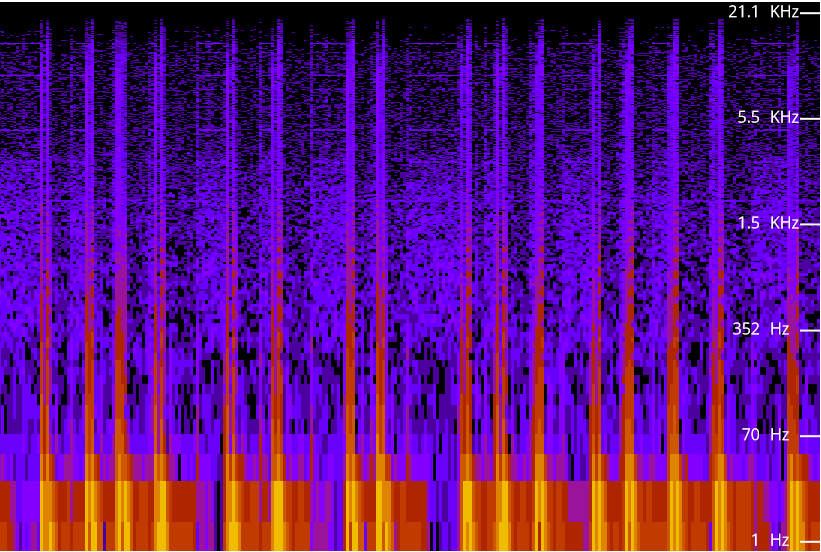 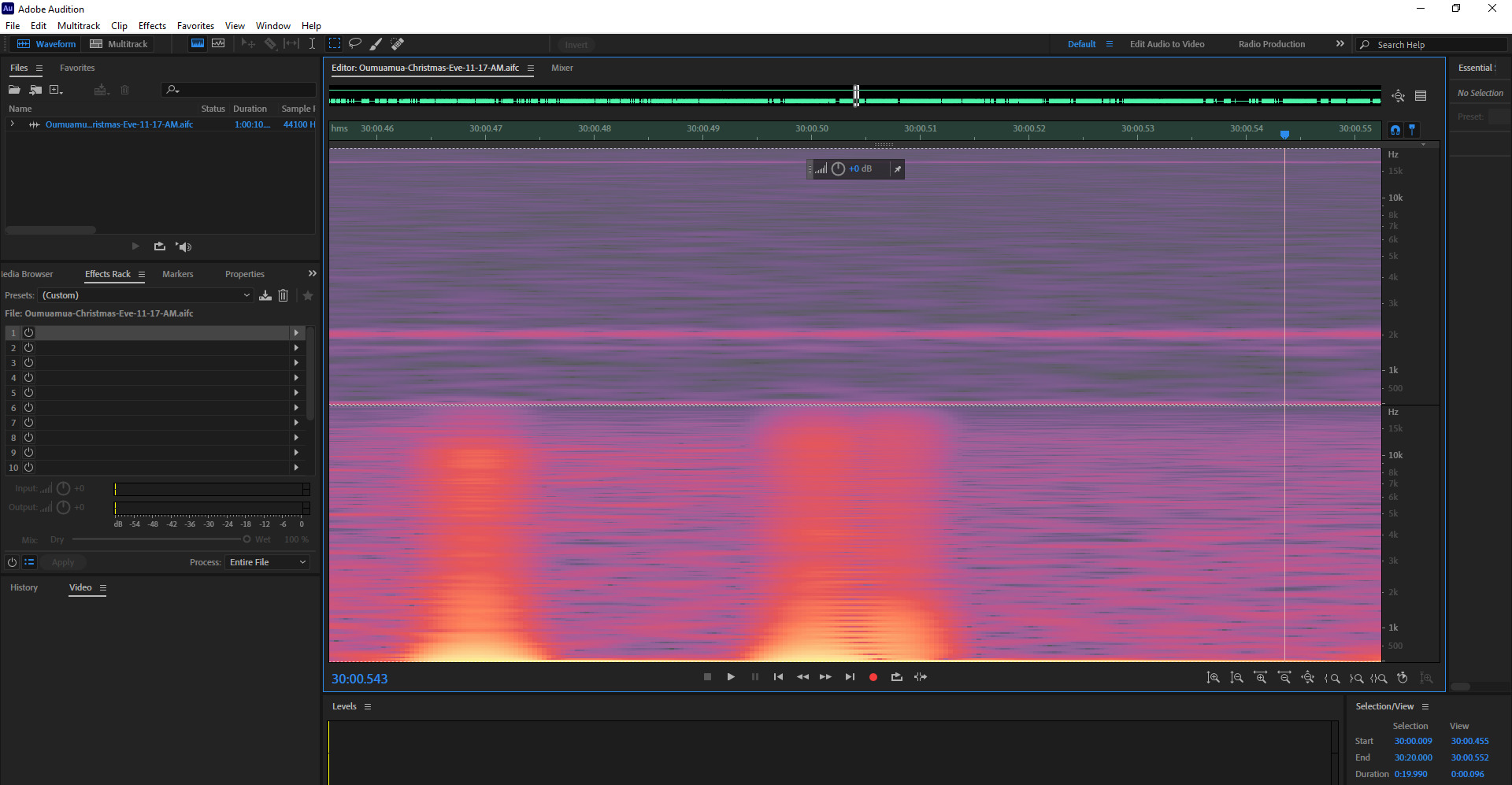 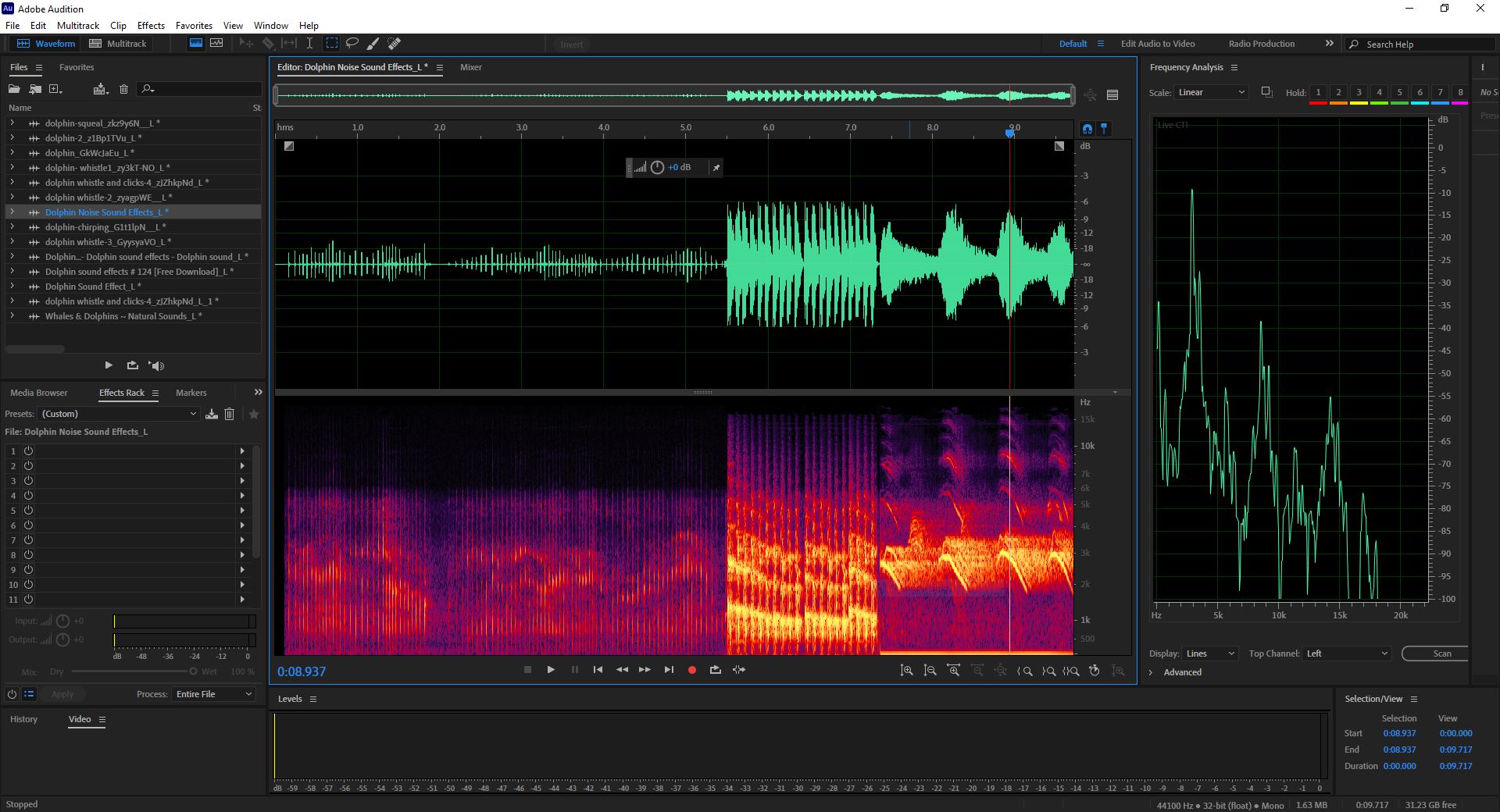 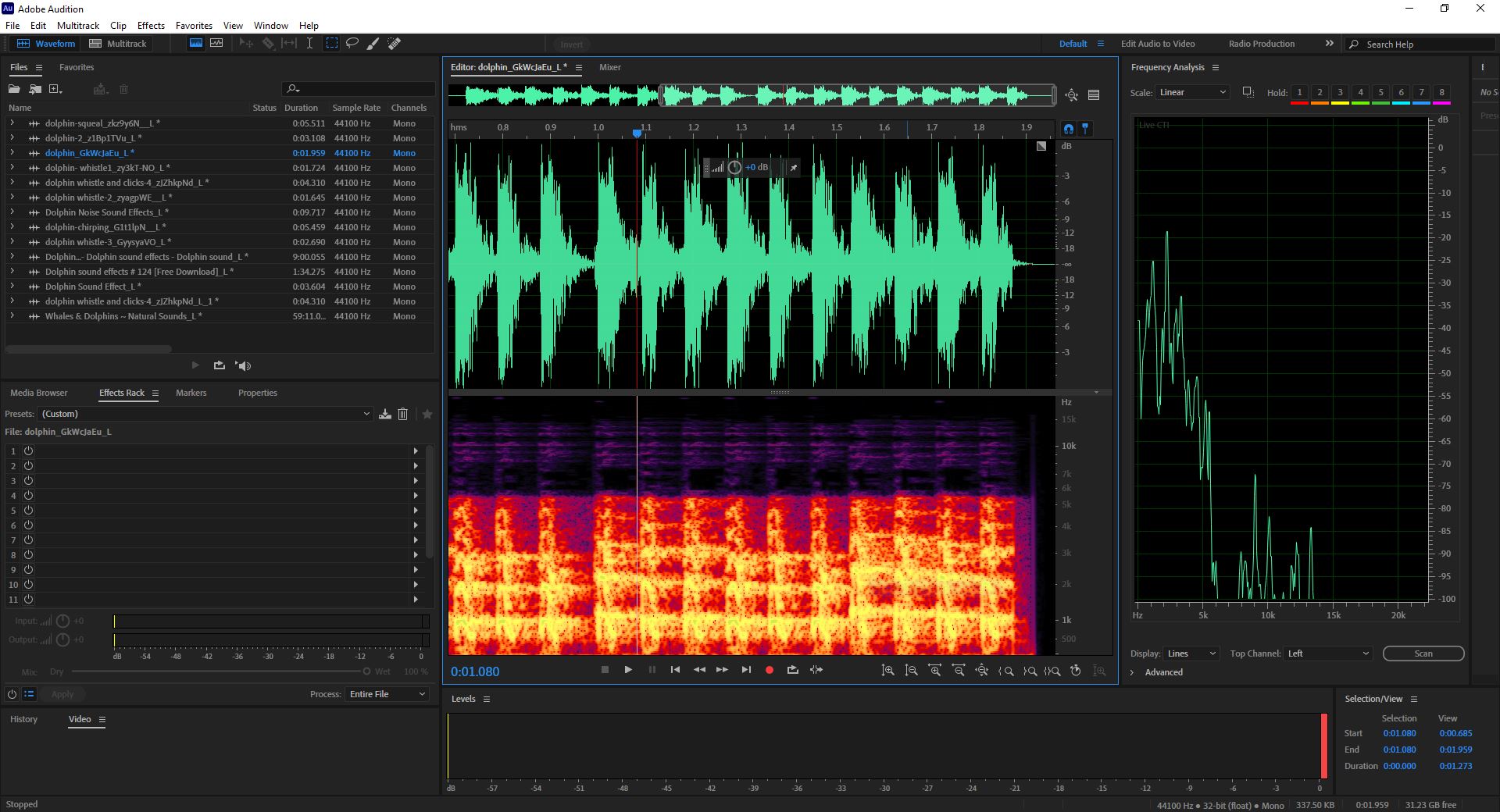 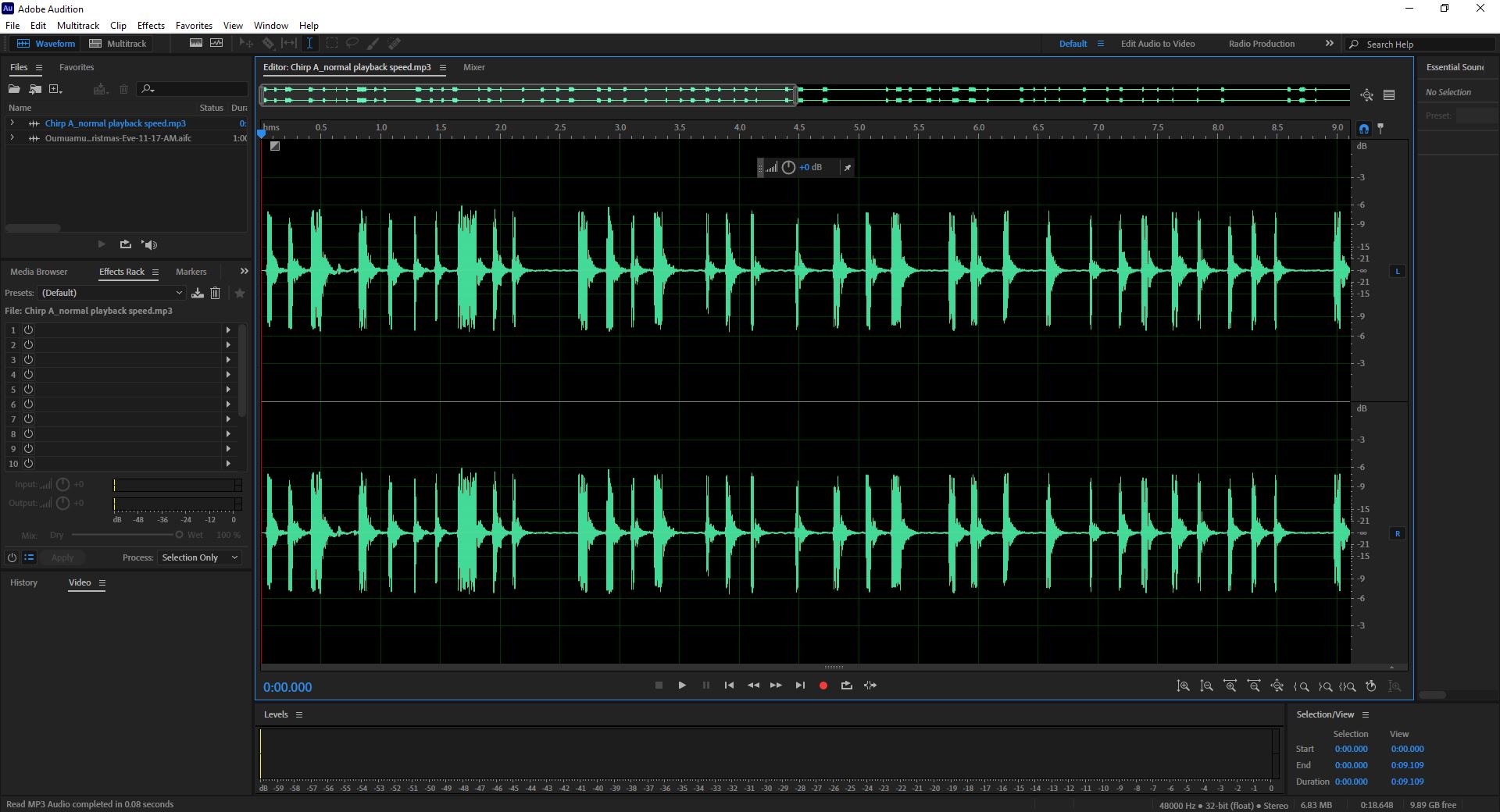 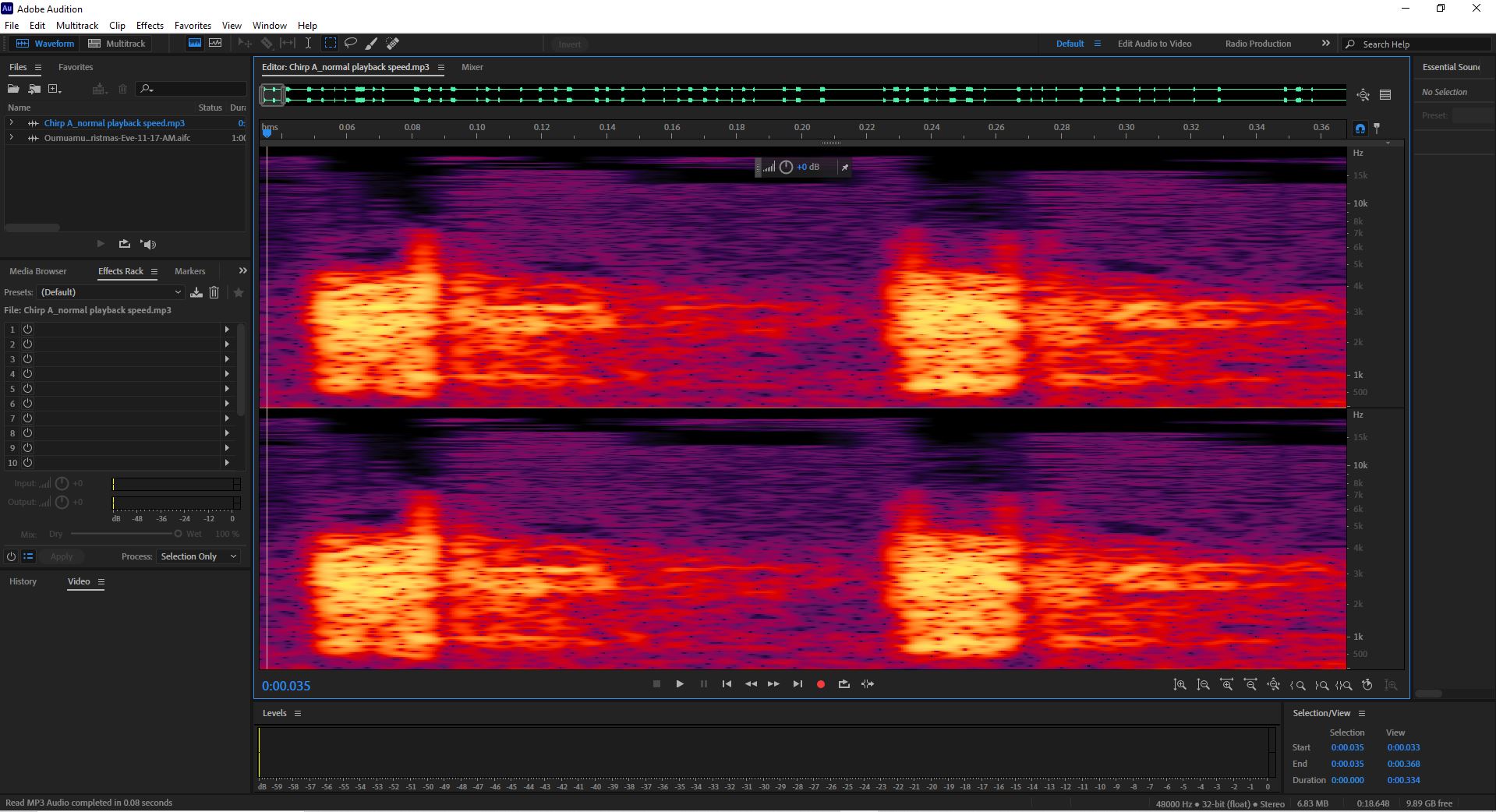 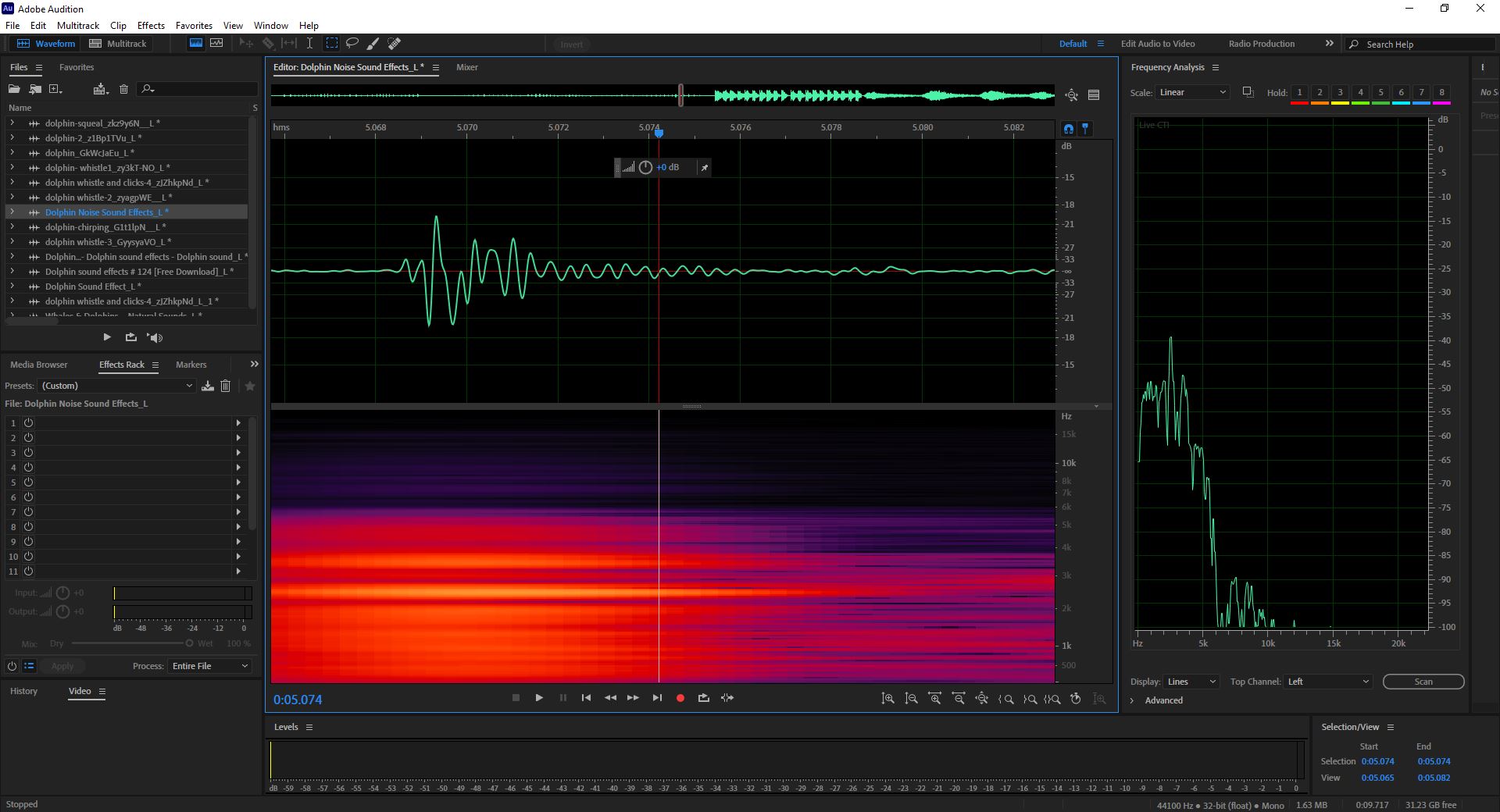 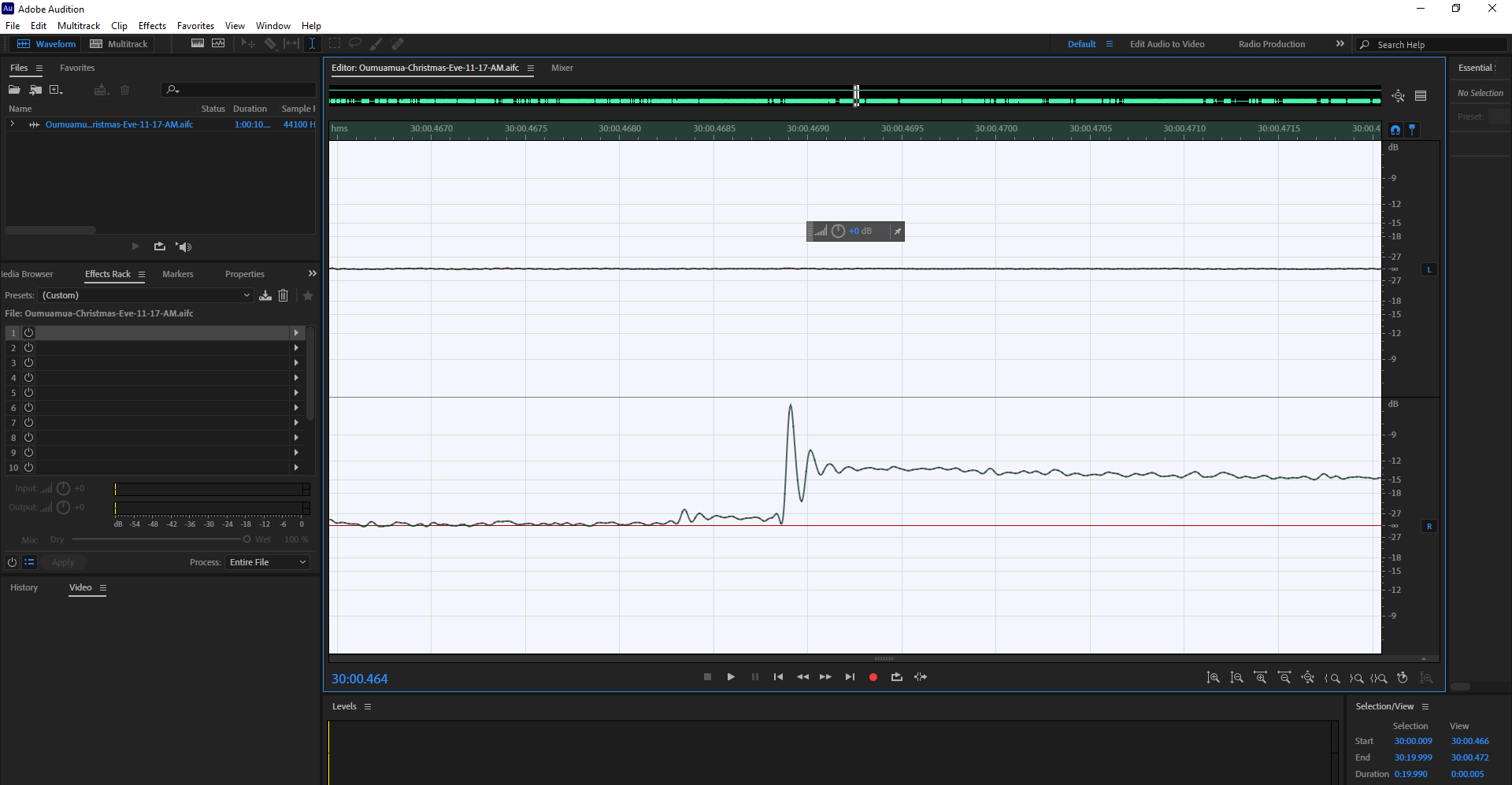 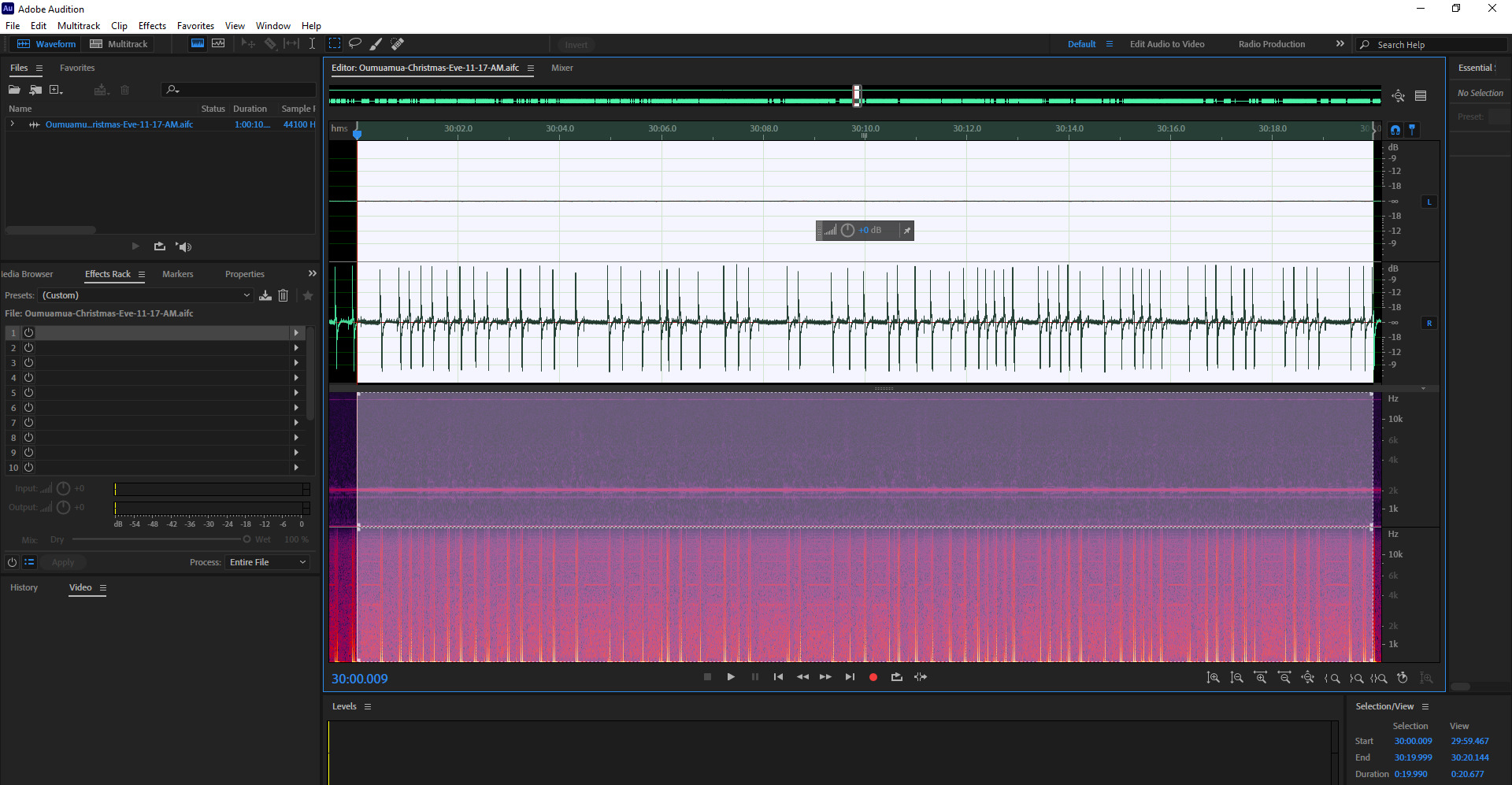 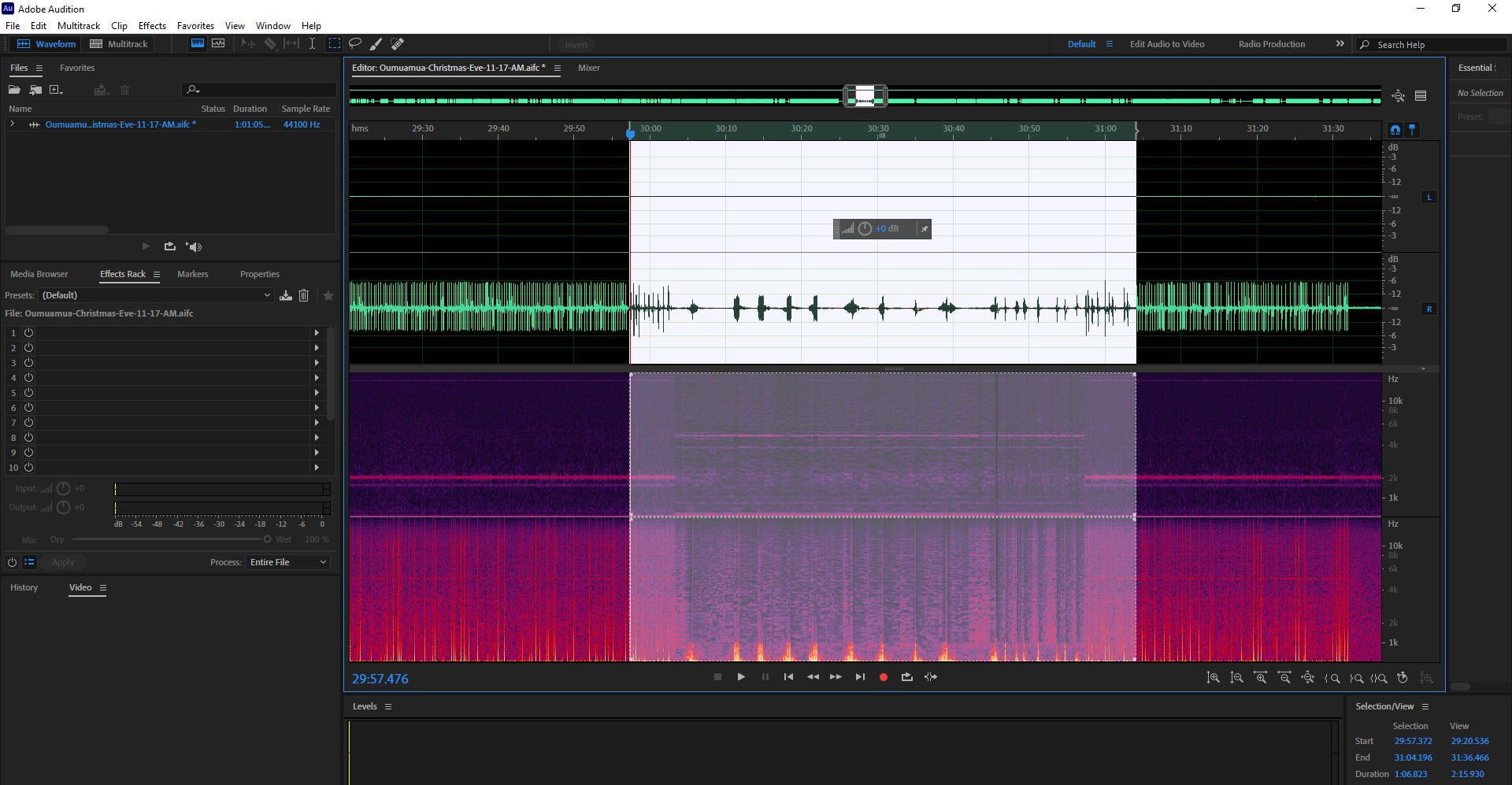 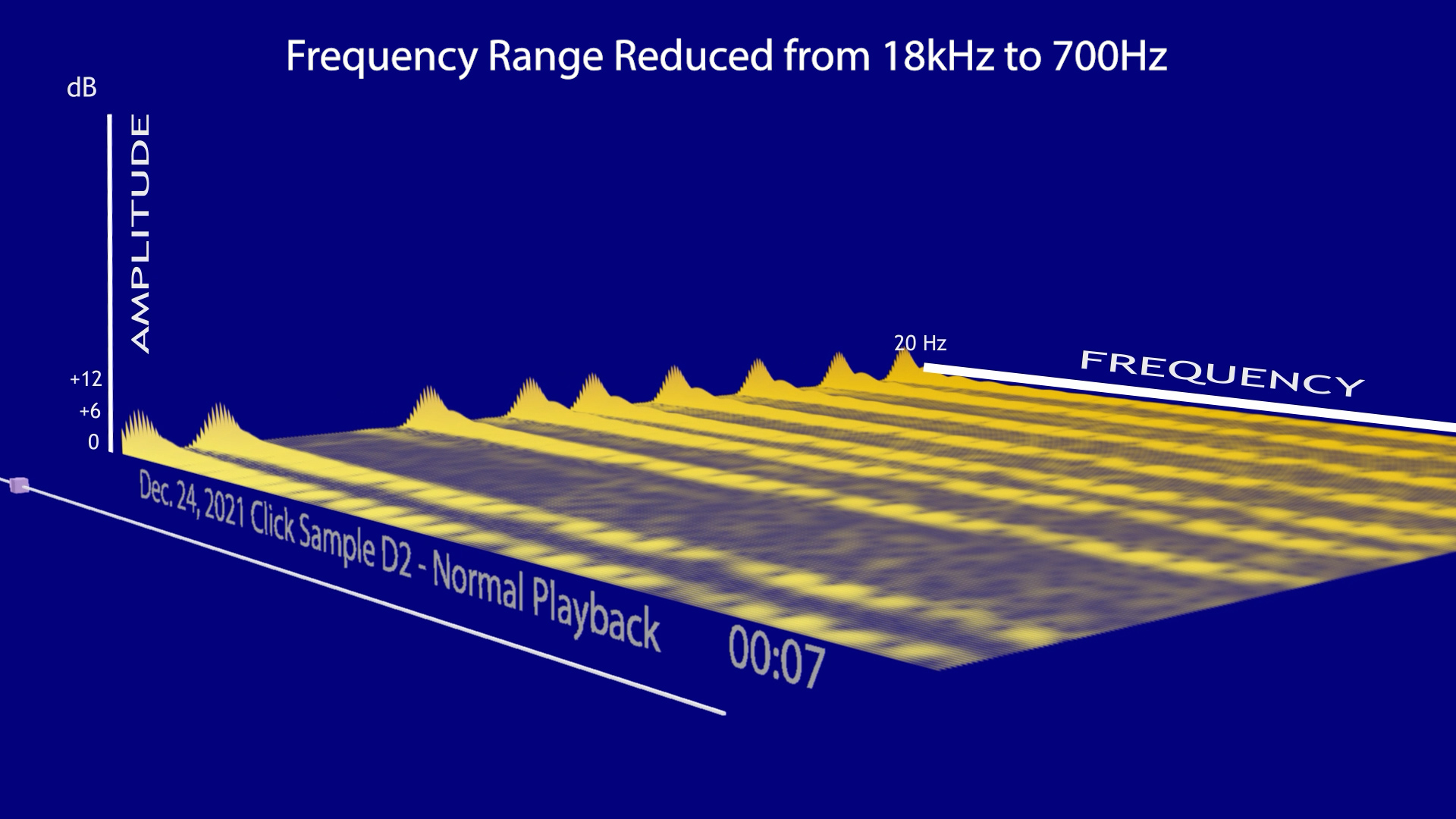 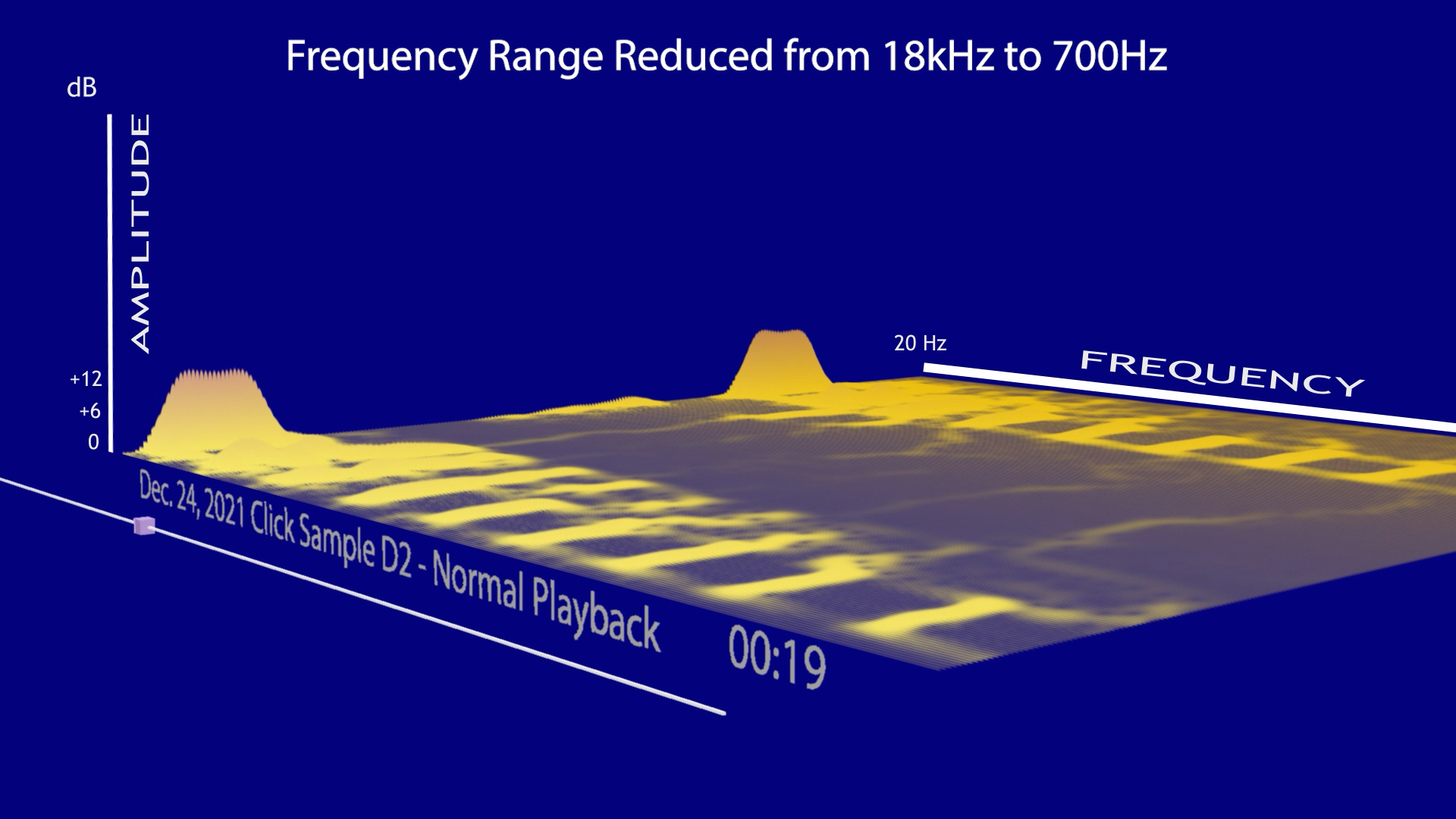