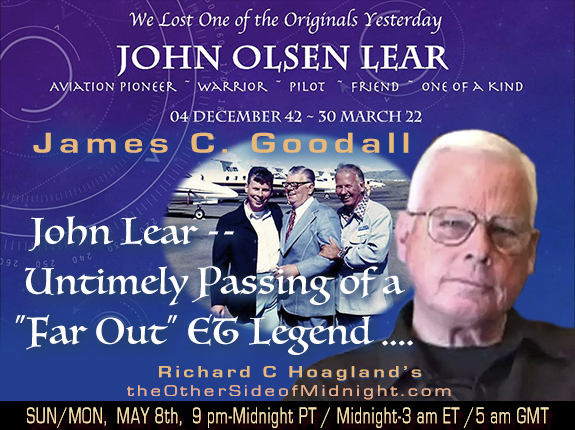 John Lear — Untimely Passing of a “Far Out” ET Legend ….

In a field perceived by most to be replete with “conniving con men, blatant hucksters, shameless publicity seekers and outright pathelogical liers …” John Lear was a “UFO investigator’s” investigator:

A no-nonsense former airline captain (he even flew for the CIA) with a penchant for asking the right “organizing questions, out of piles of unorganized details,” John’s specialty was “the big picture”:

Who were “they” — who were so demonstrably visiting Earth right now in human history — and “what” did “they” want of us … if not our planet?

In the midst of our on-going Enterprise Mission “ET Communications Experiments,” as we have lost a truly unique “seeker after ET truths …” — John Lear — I thought it would be appropriate to take some time with one of John’s best friends, another former pilot, Jim Goodall … and reminisce tonight about why John Lear was “one helluva of a classic UFO researcher ….” 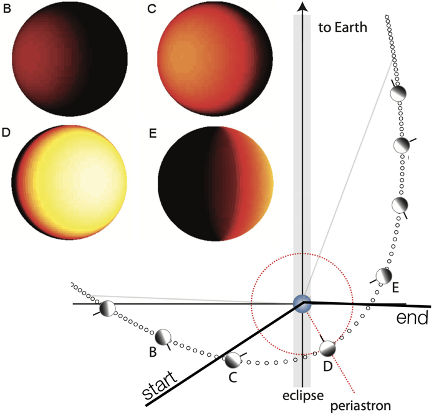 Examining the Heart of Webb: The Final Phase of Commissioning 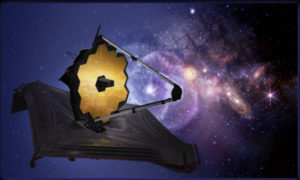 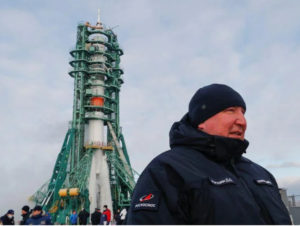 Russia says cooperation in space only possible once sanctions are lifted

1,000 year-old Native American carvings of mysterious giant humanoids discovered on the ceiling of an Alabama cave 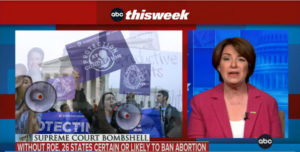 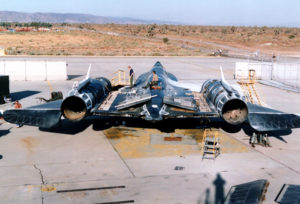 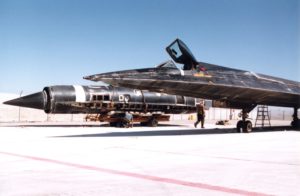 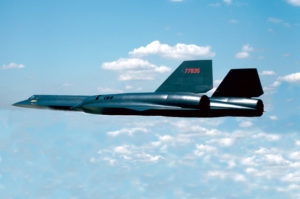 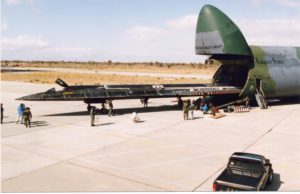 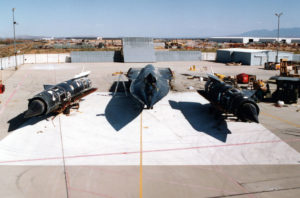 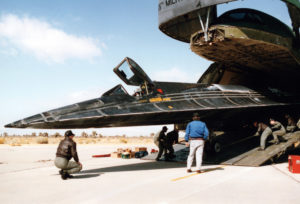 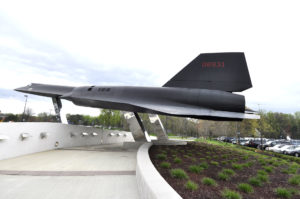 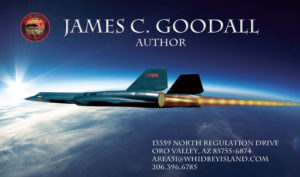 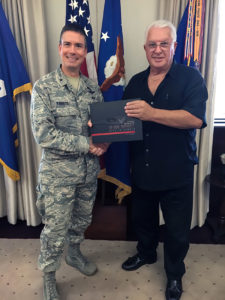 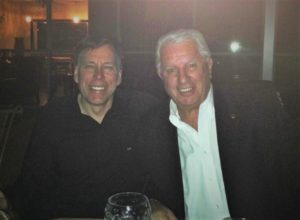 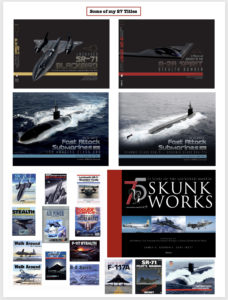 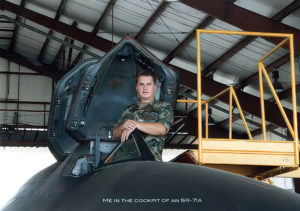 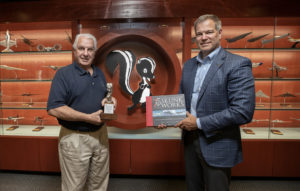 JCG at the Skunk Works #1 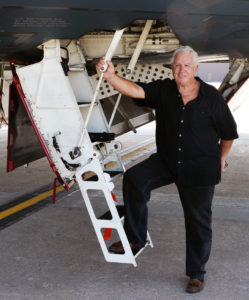 JCG next to the Spirit of Kitty Hawk 3 JUN 14 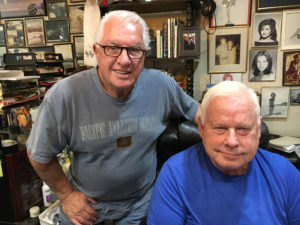 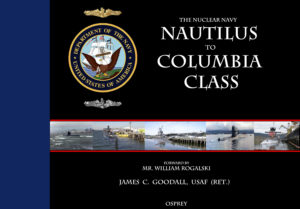