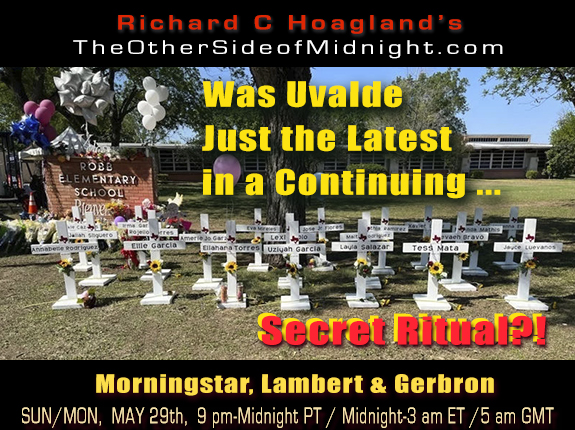 Was Uvalde Just the Latest in a Continuing … Secret Ritual?!

This last week has been hell ….
Today, the President and First Lady of the United States are flying to Uvalde, TX, to once again assume his unofficial presidential role as “consoler-in-chief.”
As everyone must know by now — there was another US shooting last week (taking place just days after an 18-year-old shooter, using an AR-15, murdered 10 shoppers in Buffalo, NY!); this time the victims in Texas were MUCH younger : 19 fourth-graders, and their two teachers … who all died last Tuesday at the hands of another “mad” 18-year-old male … wielding (of course) another AR-15.
Amid the continuing confusion and controversies swirling around this latest Texas tragedy, it is important to note that the first “mass shooting” occurred in the United States when Charles Whitman first climbed the University of Texas “Texas Tower,” on August 1, 1966, and killed 14 students by long-range rifle fire, before police climbed the Tower (after waiting 96 minutes … sound familiar?) … finally ending Whitman’s spree by shooting him dead.
What can these two “major US gun crimes” — the first one in 1966, and the latest in 2022 — possibly have in common … across almost 60 years?!!
Tonight, my guests and I are exploring the extraordinary possibility that we are dealing — not just with the “social meltdown of another deranged teenager ….”
But–
With a decades-long pattern of carefully planned Deliberate Ritual Human Sacrifice!!
And, we’ve got some extraordinary new evidence … specifically, coming from Uvalde.
Join us ….
Richard C. Hoagland 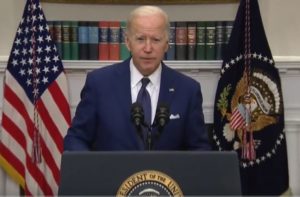 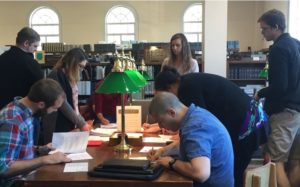 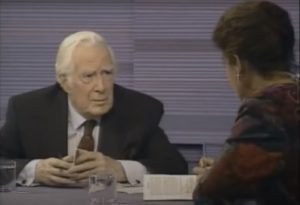 “… Only once in all of the dozens of briefings that I gave [to high-level military intelligence officials (and military officers) on UFOs/UAPs — based on Alexander’s study of the field], did I get a negative response …

“On this one occasion, things turned ugly.

“After I briefed General Max Thurma, who at the time was the Vice-Chief of Staff of the Army — the number two four-star position in the Army — he asked me to also brief the Board on Army Science and Technology (BAST) Study Group that was examining the Army use of Space.  Heading this committee was Dr. Walt LaBerge, an eminent scientist who had previously served as the Principal Under Secretary of Defense for Research and Engineering, as Under Secretary of the Army, as the Asst. Secretary of the Air Force, and was then a vice president at Lockheed Martin.

“Among his many accomplishments, LaBerge was the co-inventor of the Sidewinder air-to-air missile and had led the team that built NASA’s Mission Control Center.  His distinguished career had brought him in close contact with many advanced [and highly classified] developments in the U.S. Space Program. Attending the meeting were about ten scientists and Dr. LaBerge.  For about an hour I ran through my briefing and informed them that the universe was probably not built the way they thought it was and that UFOs deserved serious consideration.

“As I concluded, LaBerge asked the group of scientists and engineers if they had any questions.  There were a few pretty good questions from the attendees who seemed to be genuinely interested.  Then the most amazing thing I have ever witnessed in a scientific meeting took place–

“Livid, LaBerge slammed his hand on the table and began screaming at me.  His first comment was, “You’re not supposed to know that !!  That’s what you learn when you die !!”  To say that I was startled by his overreaction would be an understatement.  Never would I have anticipated that someone of his stature would totally lose control of his emotions in front of a group of distinguished peers.  Bringing religious beliefs in an uncontrolled and explosive manner before a panel like this was far beyond the pale ….” 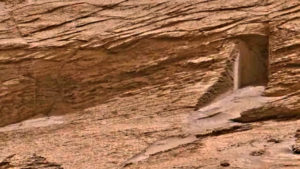 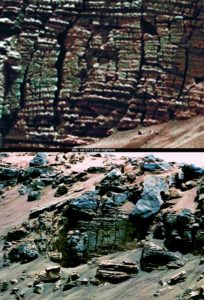 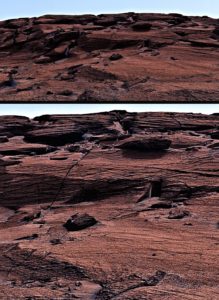 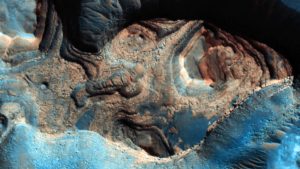 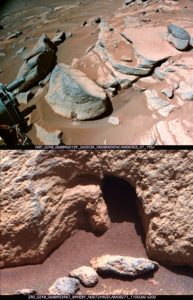 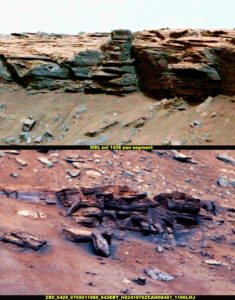 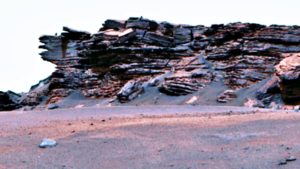 1.  Shooter Fired Outside for 12 Minutes Before Entering the School

3.  Border Patrol Agent Rushed in With No Backup to Stop the Shooter

4.  Federal Agents & Texas Cops Stood Outside for 40 Minutes Afraid to Get Shot

6.  Harrowing Video of Parents Begging Cops to rescue their Children

7.  A Mother, Handcuffed Outside the Texas School Shooting, Later Ran Into the School To Rescue Her Two Children

8.  A Mother, Handcuffed Outside the Texas School Shooting, Later Ran Into the School To Rescue Her Two Children

9.  Shooter’s Mother Speaks Out; “He had his reasons”

10.  Officers Waited to Engage Texas School Shooter Because ‘They Could Have Been Shot’: Official

13.  The True History Of Moloch,
The Ancient God Of Child Sacrifice
By Marco Margaritoffohn Loeffler
Condemned by biblical prophets and Roman senators alike, few pagan deities were as reviled as Moloch, a god whose bronze body was a furnace used for sacrificing children. 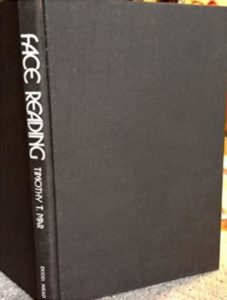 The Chinese art of physiognomy