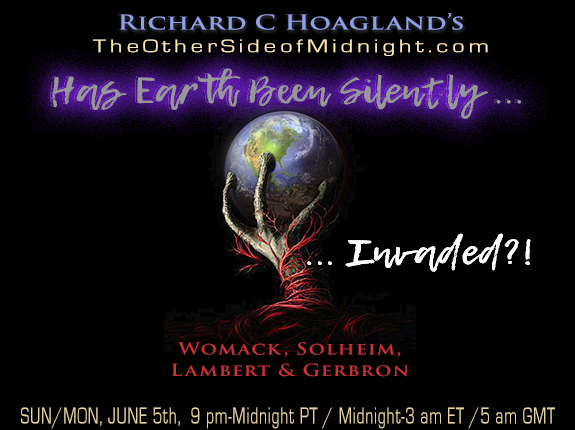 Has Earth Been Silently … Invaded?!

In the iconic Karen Carpenter song (1977) — “Calling Occupants of Interplanetary Craft” — there is a repeating, haunting line ….

Recent developments increasingly pose this fundamental question; governmental actions have suddenly, dramatically switched — from “decades-long official denials of the very reality of the UFO/UAP Phenomena itself …” to one where the first Congressional public and classified “UAP [Unidentified Aerial Phenomena] Hearings,” in almost 60 years–

Were held by the “House Sub-committee on “Counterterrorism, Counterintelligence and Counterproliferation (C3)!”

Where a variety of very “mainstream” Congressmen, in a variety of ways, all asked basically the same essential question:

“Are the occupants of ‘genuine’ UFOs (UAPs …) actually–

So, here’s OUR question of the evening ….

“Is all this sudden ‘official government acceptance’ of the Reality of UFOs just another in a decades-long continuing cover-up: meant to divert attention (and, ultimately, any real governmental inquiry …) away from verifiable evidence that — a long, long time ago … Earth was quietly … successfully”– 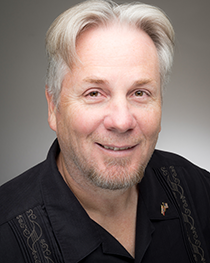 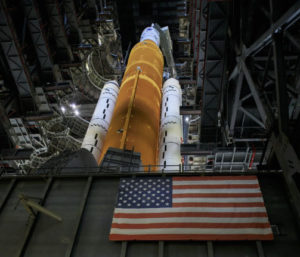 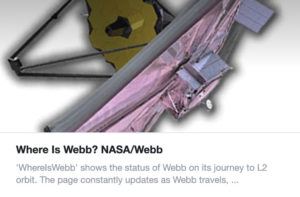 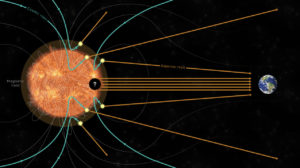 The Sun Is Stranger Than Astrophysicists Imagined 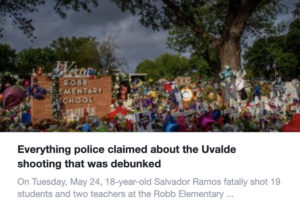 Everything Police Claimed About The Uvalde Shooting That Was Debunked

Mom who ran into school during Uvalde, Texas shooting discusses moments inside 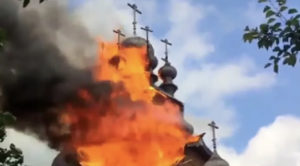 Strike on the Sviatohirsk Lavra: Zelenskyy awaits the reaction of the UN and UNESCO 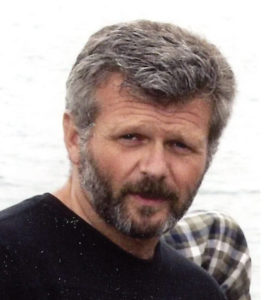 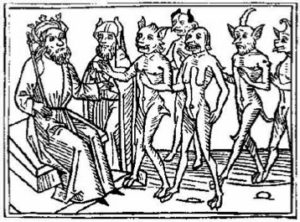 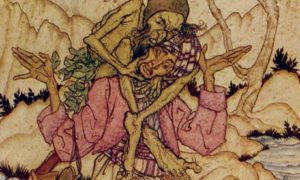 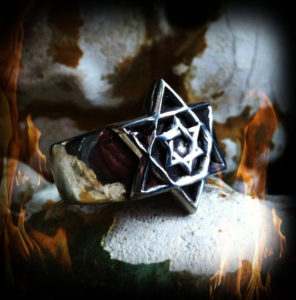 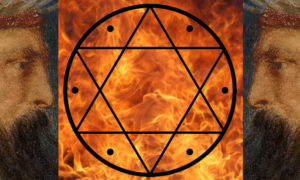 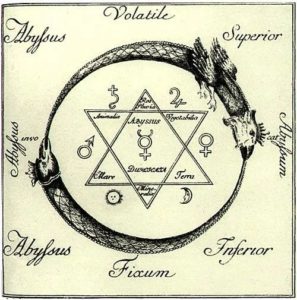 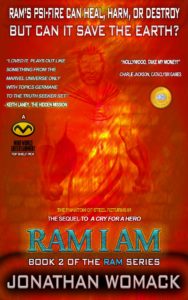 Ram I am E-Book 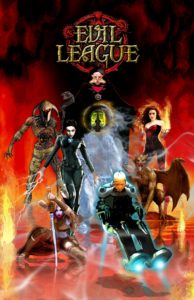 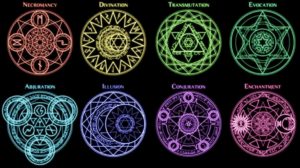 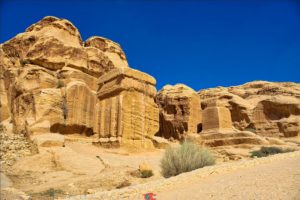 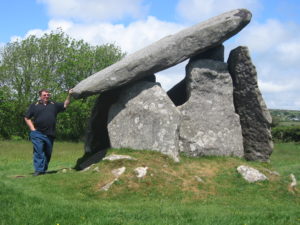 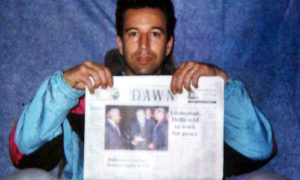 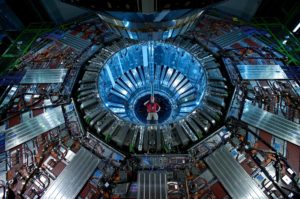 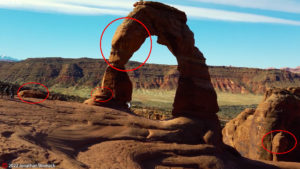 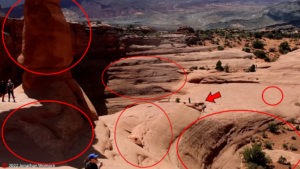 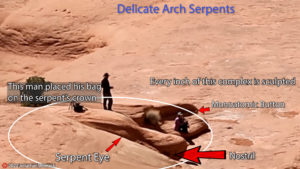 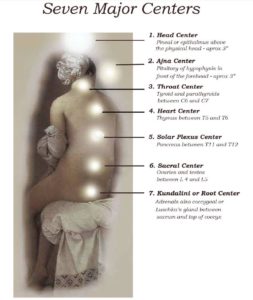