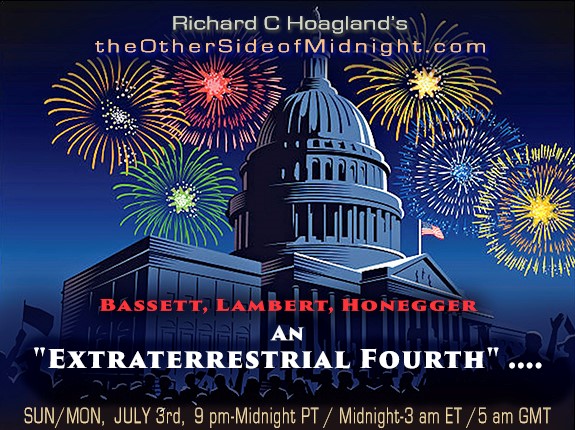 Seventy-five years ago … THIS weekend … “something” happened just outside a small western town called “Roswell” ….

We all know the story — rancher goes out one morning to round up his cattle, after a typical summer New Mexican thunder and lighting “blitzkrieg” had scattered them the night before … and finds an astonishing “strewn field” of countless pieces of debris … like he’s never seen before. Some of the pieces — reflective as aluminum foil, but even thinner — when he bends them … they immediately snap back, despite whatever force he’s just applied ….

And some of the rod-like pieces — long “I-beam-like” forms — have unfamiliar, “hieroglyph-like WRITING” etched along their sides!

A Legend insisting that “something” … something from another world … reached down to Earth 75 years ago THIS weekend … something that scared the United States government and its military of 1947 SO badly that, right then and there, a three-quarters-of-a century-long, world-wide “UFO Cover-Up” was born!!

Which, from all the political and government signs now flying back and forth across official Washington … is FINALLY … with agonizing slowness … apparently … maybe … coming to an end ….

What will happen next? 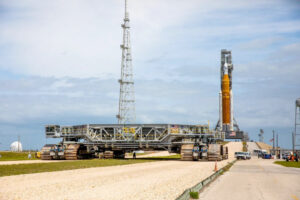 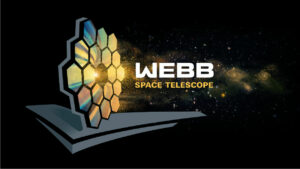 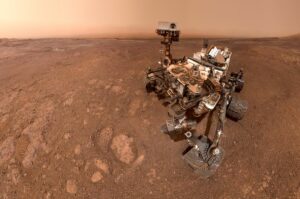 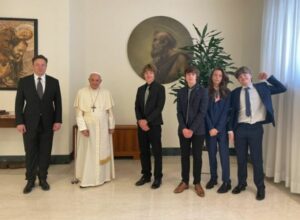 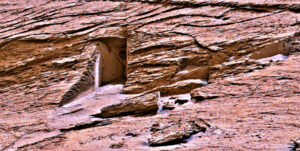 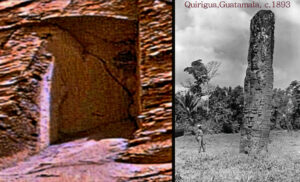 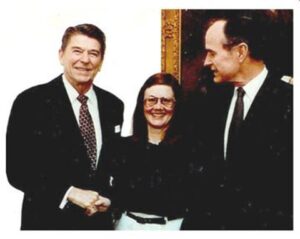 President Reagan, Myself and VP Bush in the White House Cabinet Room 1981 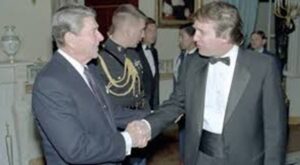 Reagan Has Not Fulfilled His Promise
Washington Post Op-ed by Barbara Honegger
Aug. 21, 1983 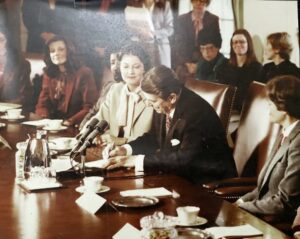 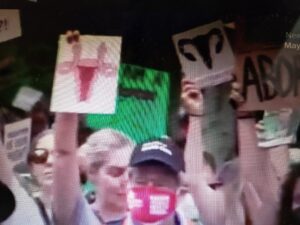 The Uterus Is The Key to Negating The Supreme Court’s Ruling Overturning Roe and Casey: A Fetus Has No Right to an Organ (Uterus) of Another Person — No More Right Than Any Born American has to use of the Heart, Liver, Kidney, Bone Marrow or even Blood of another Person against their will even if they would otherwise die without It, which Is ZERO. To allow forced Uterus ‘donation’ is literally to return forced labor — biological Slavery — to America by the Republican Party founded by Abraham Lincoln who ended Slavery. 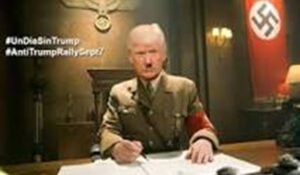 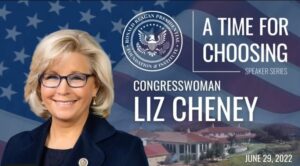 Rep. Liz Cheney June 29, 2022 speech at the Reagan Library the day after the testimony of Cassidy Hutchinson, White House aide to Trump’s Chief of Staff Mark Meadows, to the House Jan. 6 Committee 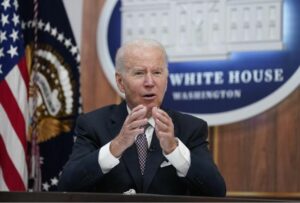 85% of Americans Say the Country Is On The Wrong 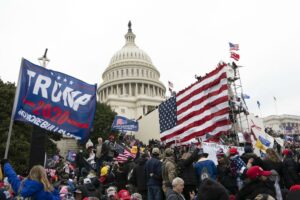 Poll: About Half of Americans Say Trump Should be Prosecuted for Jan. 6th
Associated Press

Reframing The Abortion Issue to Prevent Escalation of The Culture War”
Barbara Honegger Interview with Bonnie Faulkner on
‘Guns and Butter’, Pacifica Radio Network,
Aired Dec. 2, 2015 on KPFA and Pacific Network
Audio of Show (also the final c. 15 min. next below):

As White House Policy Analyst, Special Assistant to the Assistant to the President for Domestic Policy, and Director of the U.S. Attorney General’s Anti-Gender Discrimination Law Review at the Department of Justice, Barbara Honegger recounts her behind- the-scenes experiences in the Reagan Administration championing women’s reproductive and civil rights.  She reveals the attitudes and duplicity of Reagan’s staff regarding women’s rights, the so-called “ERA alternative”, the secret plot to destroy the enforcement authority of all of 56 Civil rights statutes using the ‘weak link in the chain’ of sex discrimination protections as a legal battering ram, and her public revelations in the Washington Post and resignation on national television that led to ten days of national and international publicity.

10d.   Trust in the Supreme Court Falters After Roe Decision