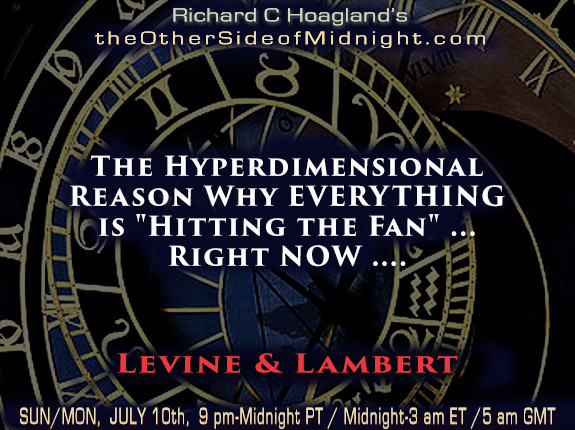 The Hyperdimensional Reason Why EVERYTHING is “Hitting the Fan” … Right NOW ….

“Like a circle in a spiral, like a wheel within a wheel
Never ending or beginning on an ever spinning reel ….”

Thus begins one of my favorite songs … and our “meta-theme” for tonight’s show:

“The Windmills of Your Mind.”

“What the hell is REALLY going on … on Planet Earth?!

Is it all a direct consequence of the ultimate ‘wheels within wheels within wheels’ of the multi-layered “Hyperdimensional Physics Model” … the cyclic modulation, by the motions of our adjoining celestial neighbors in the solar system, of the very essence of Consciousness on Earth itself?”

My two guests tonight — astrologer Rick Levine, and metaphysician Georgia Lambert — are uniquely qualified to jointly undertake such an important inquiry; for it is the constantly changing planetary motions (“astrology”) that, in the HD Physics model, modulate the underlying Torsion Field; and it is that constantly changing Field that, in turn, controls — by the “opening and closing of the constantly shifting gateways between dimensions …” — the level of Consciousness on Earth that metaphysicians are constantly seeking to assess.

And, the current state of 21st century planetary Consciousness — in case you hadn’t noiced — is NOT trending in a very positive direction ….

Or, as Rick Levine said to me last night:

“If you thought July began with a bang … look out for how it’s going to end!!” 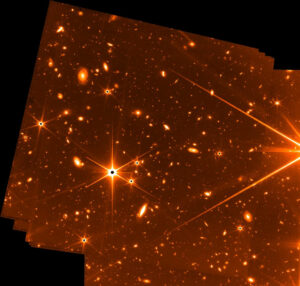 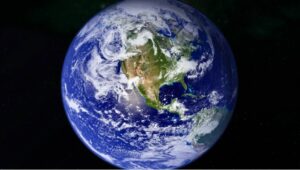 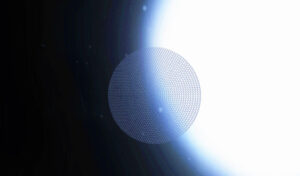