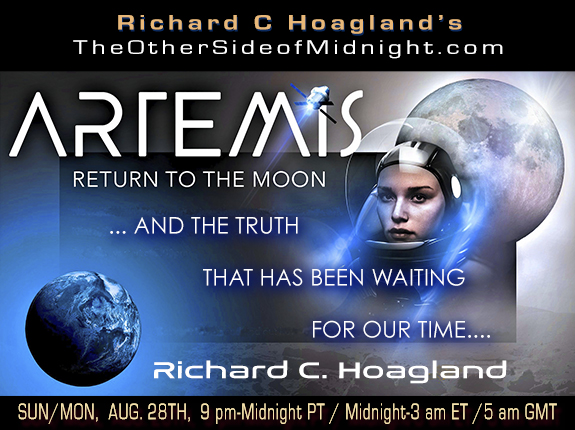 “Return to the Moon … and the Truth That Has Been Waiting for Our Time ….”

In ancient Greek mythology, Artemis was “the sister of the Olympian god Apollo [she was even supposedly born first — then, pressed into service as ’emergency mid-wife,’ enabling the ultimately successful birthing of her more famous twin …].”

In other myths, Artemis was “the goddess of wilderness and animals … the Hunt … and of the Moon.”

Both now irrevocably linked by modern Science to that immortal “shining, resonant object of continuing mystery and wonder … and Hidden History” — Earth’s Moon.

The modern mythology of “Artemis and the Moon” officially picks up tomorrow morning — with NASA’s first attempted launch of the “Artemis-I Mission” … a six week unmanned journey that will ultimately carry the first 21st century women to the Moon’s south pole … a test mission, unknown to 99.99999 percent of all those watching, which is really the beginning of a hunt for that which has been missing for over half a century from her brother’s earlier Apollo Missions ….

The real Truth about the Moon.

A Truth which, in stunning imaging detail, will be laid before you on this very evening for the first time … illustrated with, among other sources, long-suppressed “shockingly revealing lunar images” from the CIA itself — photographs of the Moon that you have likely NEVER even heard about … let alone … have seen! 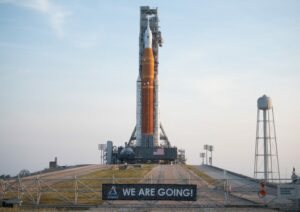 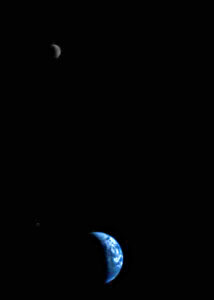 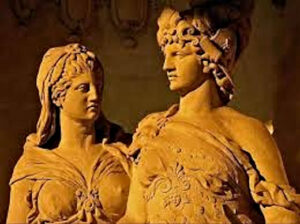 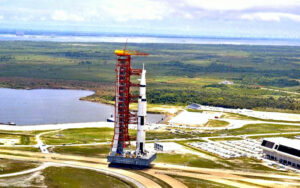 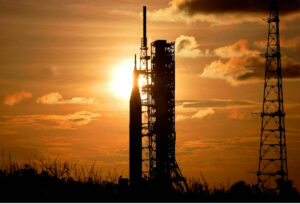 Artemis I Rollout at Sunrise 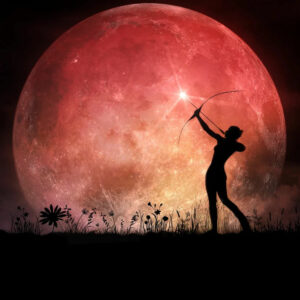 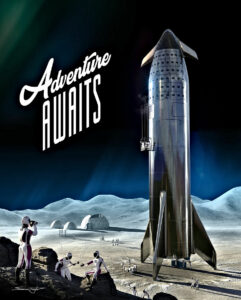 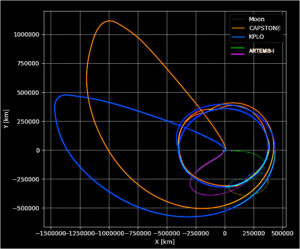 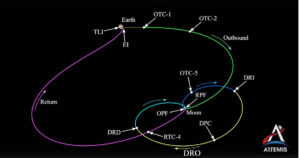 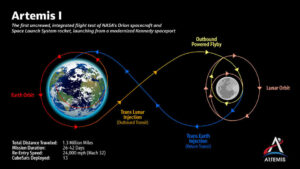 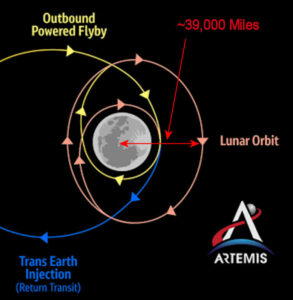 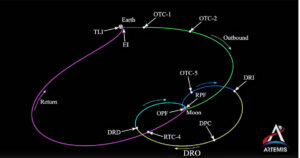 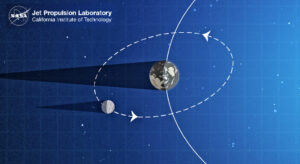 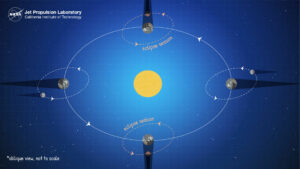 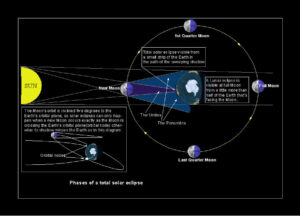 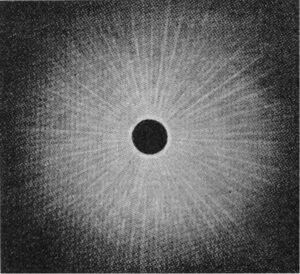 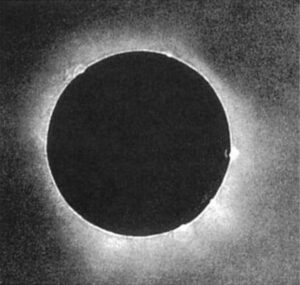 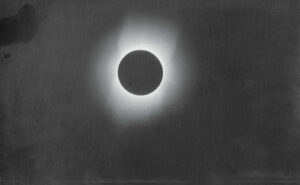 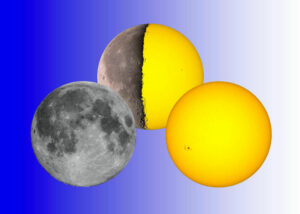 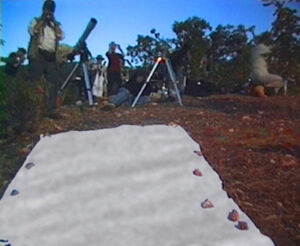 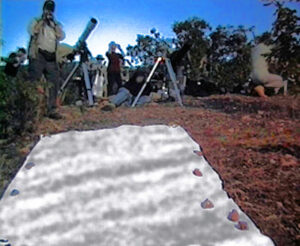 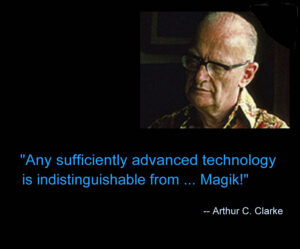 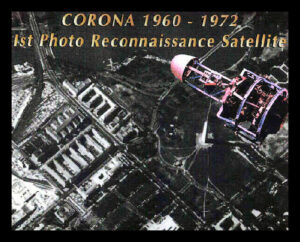 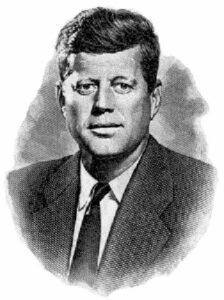