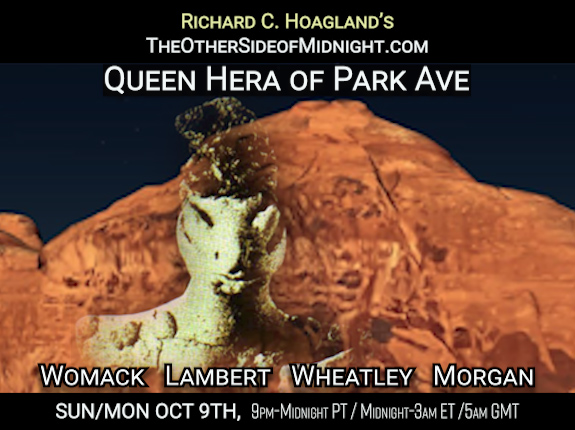 Tonight’s show will be a continuation of the “ancient solar system time-capsule” theme of last night’s show!

But what if this same “ancient super civilization” left similar time-capsules here on EARTH?!

Or, as Jon Womack put it:

“Do ancient ET ruins populate the remote canyons and buttes of the Great American Southwest? Are the 2500 stone “arches” of Arches National Park part of an elaborate and sophisticated “ancient, ultra-advanced technology” — intended to be recovered by current-day humans on Earth?

“Are there secret chambers carefully hidden away across the Planet … containing ‘wondrous artifacts and extraordinary Ancient Science’ … just awaiting our discovery and inheritance?”

Join us tonight … for a reunion “On the Edge of Forever.” 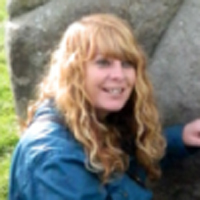 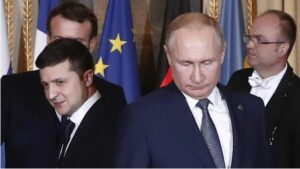 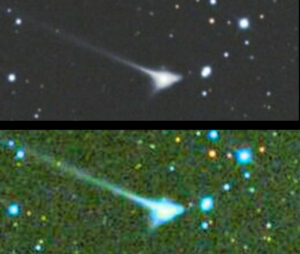 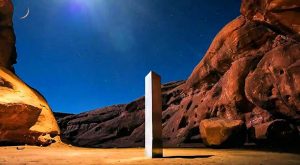 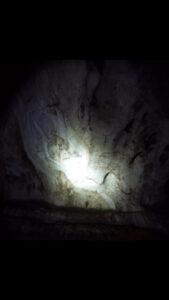 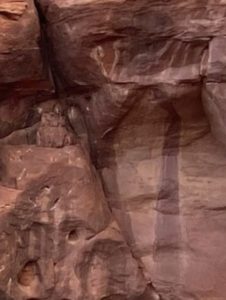 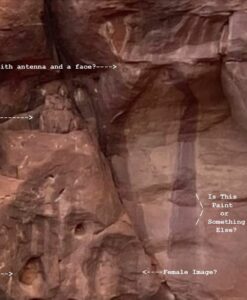 Utah Artwork in the Same area as the Monolith.   Compare the Female Image to the one on the book artwork in 1a.  If you don’t see it in 1a Enlarge and Zoom in on the wall. There similarities to the Utah art. I don’t know at what location Barry Goldberg, if that’s his real name, took that image at.  I do know that the 1b images came from the area surrounding the Utah Monolith, as these were caught on video as well. 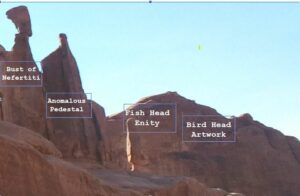 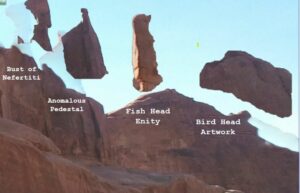 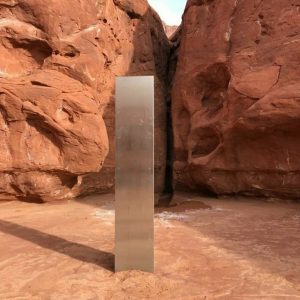 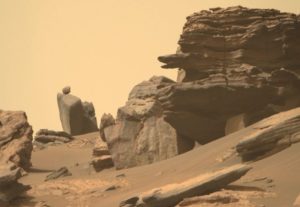 Utah Monolith with a Huge Puma Head Sculpture Sticking out of the  Left Wall!

Balanced Rock on Mars with Huge Bagger Head Sticking out of the Right Wall! 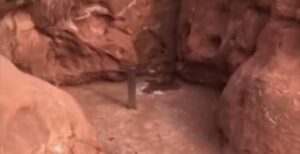 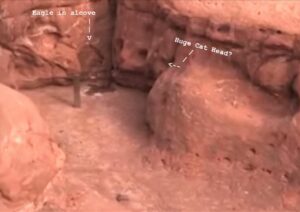 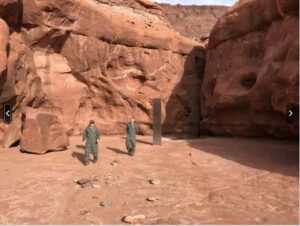 Close Up of Large Cat Head and Monkey head boulder.