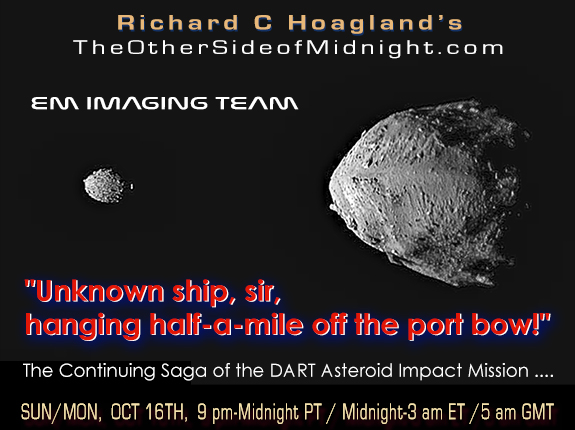 The Continuing Saga of the DART Asteroid Impact Mission ….

As the title of tonight’s show strongly “suggests”:

NASA did NOT just “hit an asteroid” two weeks ago — with its DART (Double Asteoid Redirection Test) Mission.

We can PROVE it.

The immense number of questions this human-initiated “Startling Cosmic Event” clearly opens up, will definitely fill our three hours tonight … and many more ….

Did the “rank and file” at NASA — all those “bubbling, cheering, congratulatory NASA scientists,” appearing at all those official NASA press conferences, post-impact … REALIZE what they have done?!:

DESTROYED an ancient “solar system time-capsule,” left SPECIFICALLY for us “modern humans” by our own, long-extinct “ancient solar system ANCESTORS!?”

Or, was NASA’S spectacular “achievement” merely another example of the profound, enforced ignorance of MOST of NASA — imposed by a handful of “insiders” … who Know what the agency REALLY has discovered across the last 64 years … and has kept 99.99% NASA (and all the rest of us!) deliberately in ignorance … to hide the REAL Origins of Humanity itself? 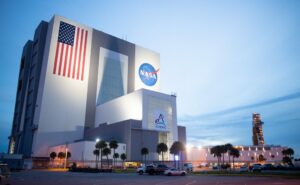 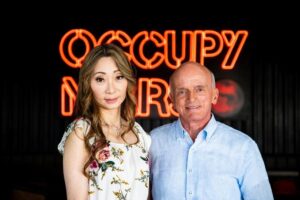 World’s 1st Space Tourist Signs up for Flight Around Moon 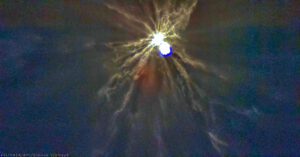 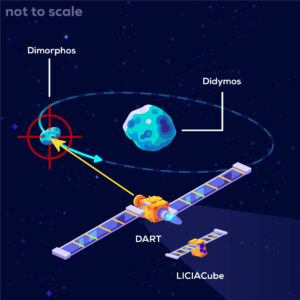 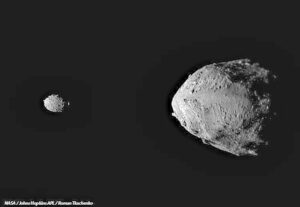 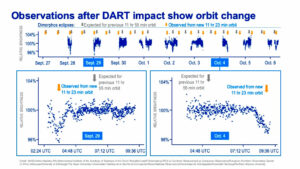 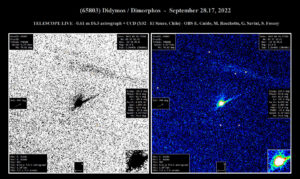 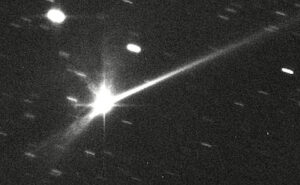 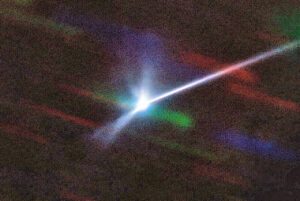 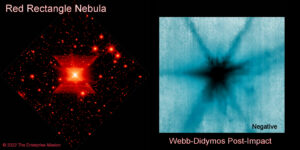 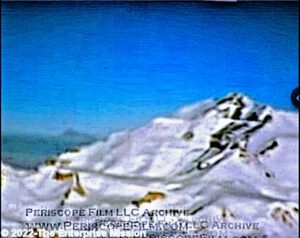 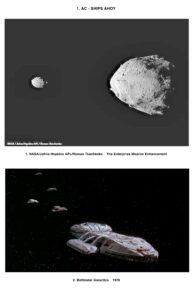 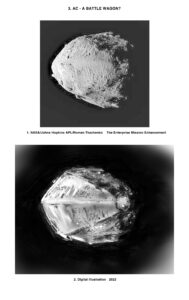 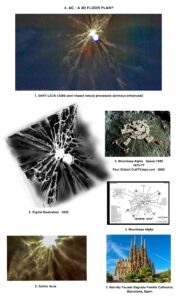 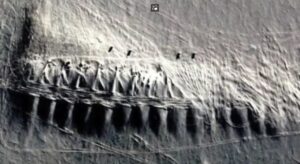 Something Appearing From the Ice in Antarctica