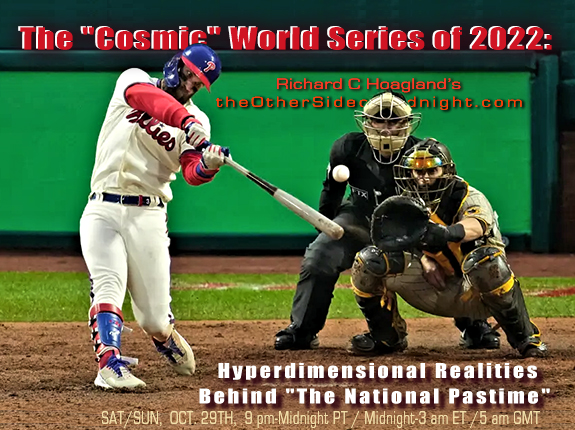 Hyperdimensional Realities Behind “The National Pastime”

Some of you may be wondering “why,” of all things, I suddenly decided to do a show on “baseball” tonight.

Here’s part of the answer, from Ted Anthony writing for The Associated Press–

“Baseball is America’s game: the America that was stitching itself together in the first half of the 20th Century [good one Ted …) and becoming a ‘national’ mass culture … In retrospect, though, at a time when ‘being American’ was more of a ‘thing’ than ever before, it ended up being an exercise in candy-coating baseball with myth [yes, we also love myths …] — Abner Doubleday, Cooperstown, 1839 — to prove it was ‘an American game.’

“Like the country at the time, [baseball] was riding a wave of the emergence of more leisure time among the working class. Like the country of the time, it was transitioning from ‘islands of influence’ into a truly national mindset, amplified and made immediate by the dawn of [a critical new American invention …] “commercial radio,” in 1920 ….”

One hundred two years later, the first game of the World Series opened last night between two “archetypal teams” (we also love archetypes …) — the “Philadelphia Phillies,” representing the hopes of our Founding City, the American Origin; and the “Houston Astros,” created to literally represent the American Future: “Houston” … “NASA” … and “the astronauts who took this Nation to the Moon” … and are about to Again.

Two “national archetypes” — representing the fundamental conflicts now swirling around all of us in 2022 … between “how and why America began …” and “where and how America is going ….” 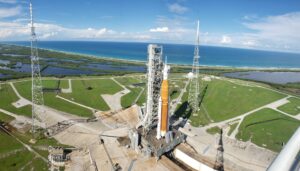 NASA to Provide Update on Artemis I Moon Mission 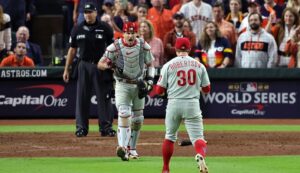 2.  If You Build It, They Will Come: Field Of Dreams Stadium To Draw Yankees, White Sox To Iowa – YouTube: 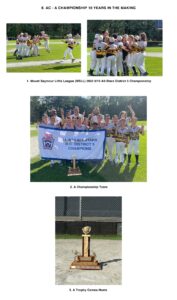 A Championship 10 Years in the Making 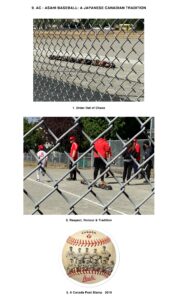 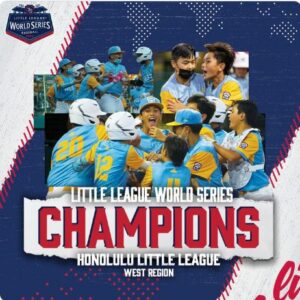 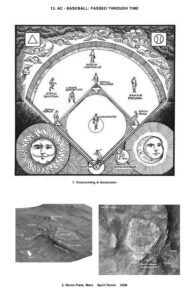 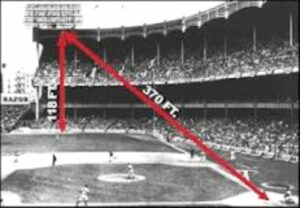 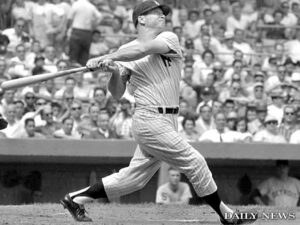 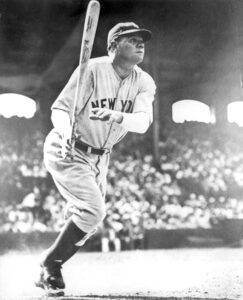 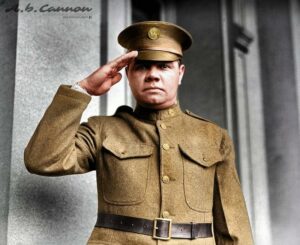 Babe Ruth in the National Guard 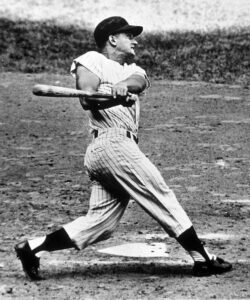 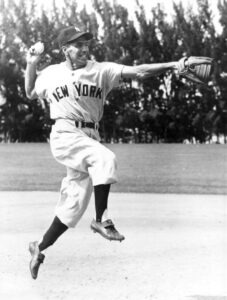 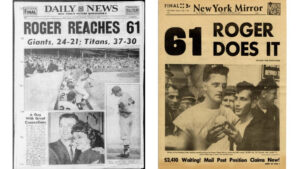 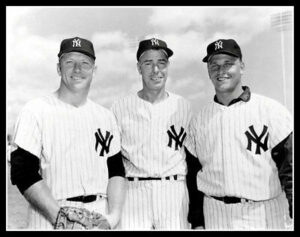 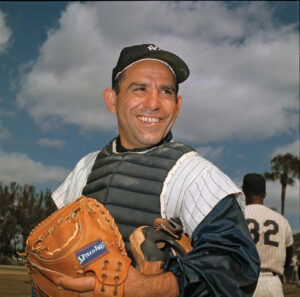 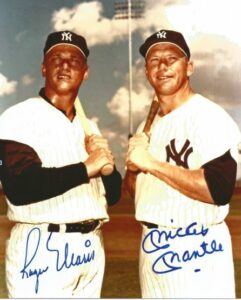 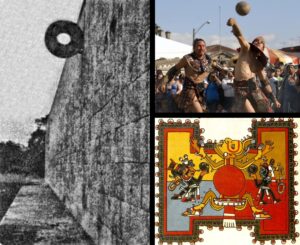 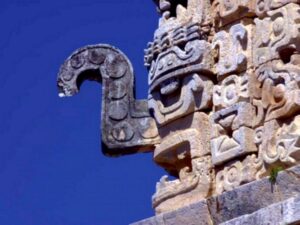 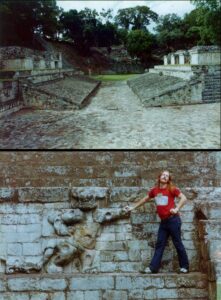 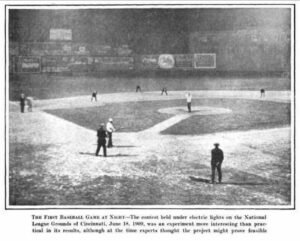 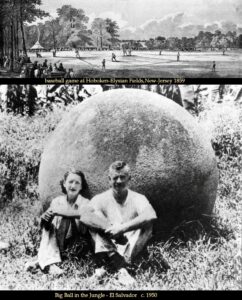