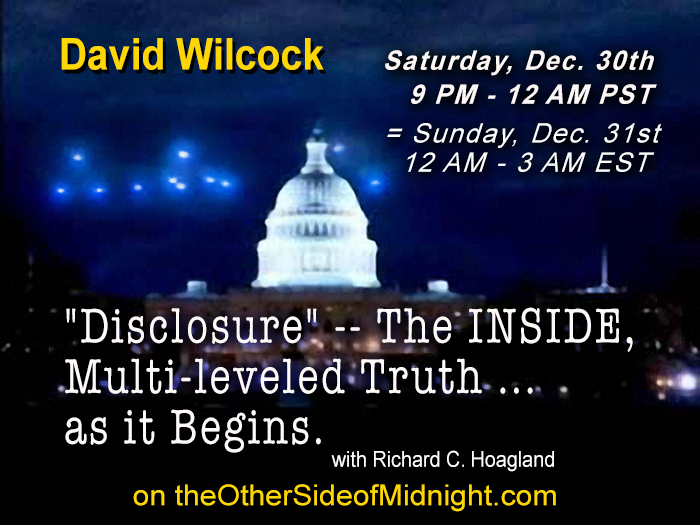 The “insanity” that will unfold at an accelerating rate, in the coming weeks and months … as the ripples from the December 16th official Pentagon “UFO disclosure story …” continue to criss-cross the planet … has formally Begun.

My guest tonight, David Wilcock, is the ultimate ET “insider” these days — publishing “deep information,” from a variety of “sources,” many currently (or, formerly) working inside the “Deep State” itself … especially–

Tonight’s show is thus Insider Disclosure Night — what “THEY” are saying (as reported by David …) re the Pentagon’s current “ET strategy” … from the New York Times article … to “what’s coming NEXT?”

Tune in and find out … maybe. 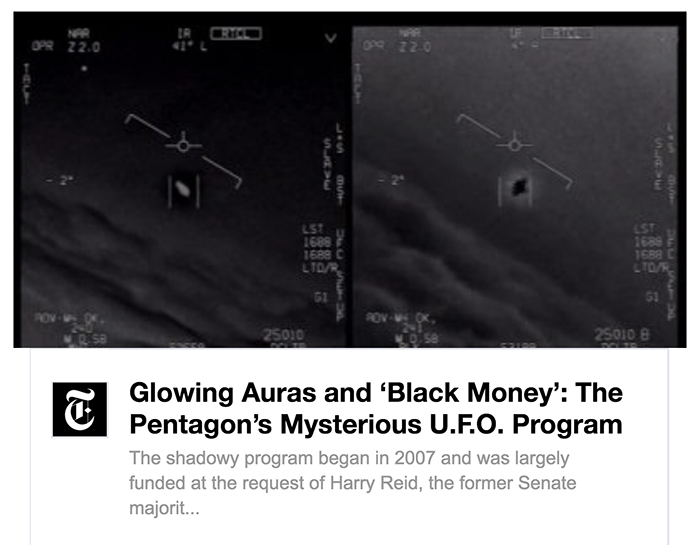 2- The Pentagon’s Secret Search for UFOs 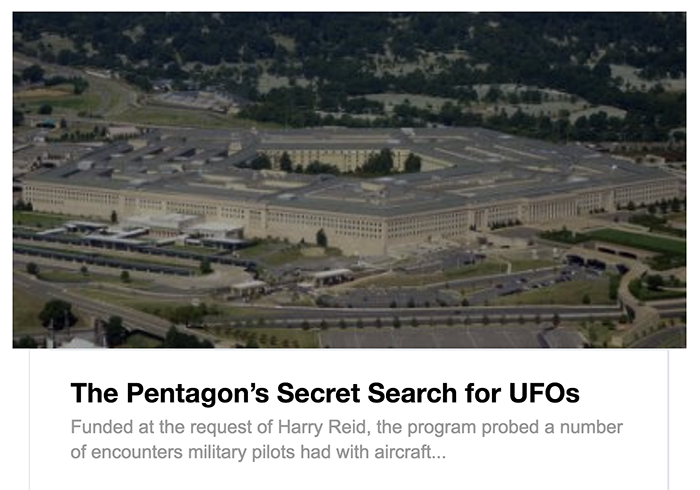 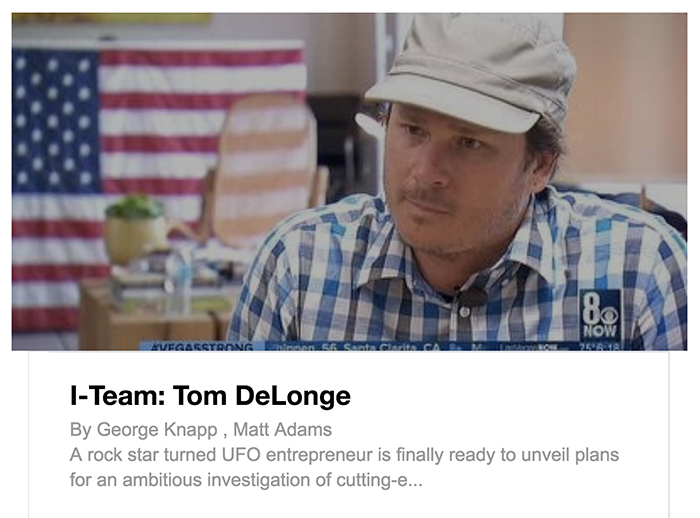 4- US government recovered materials it ‘does not recognise’ from UFO 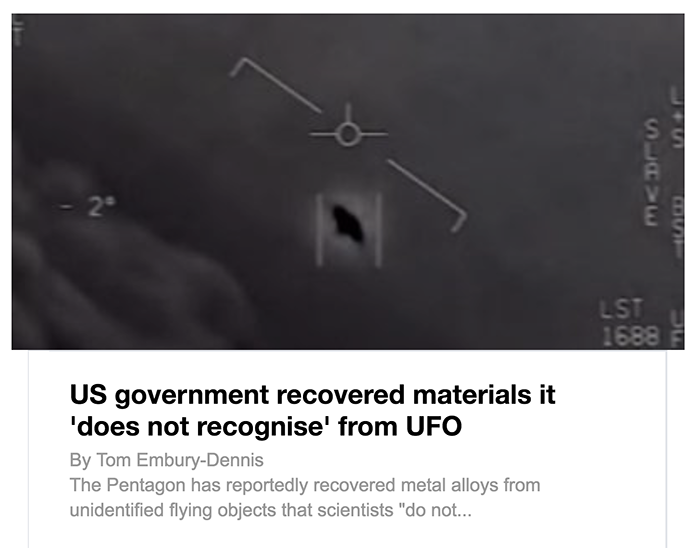 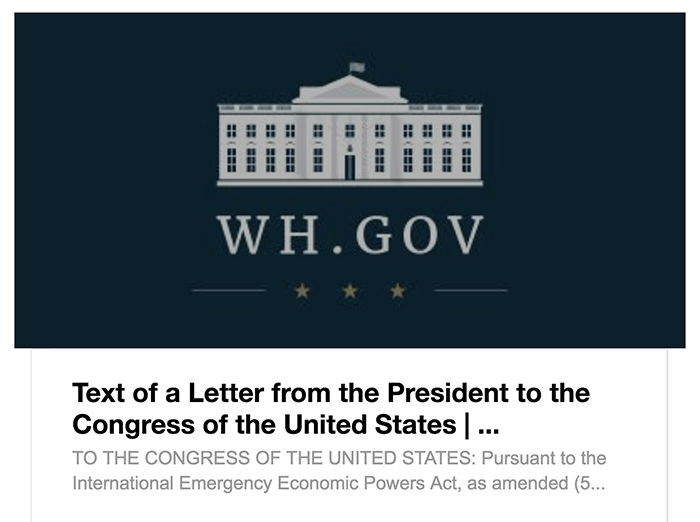 9- This is the true source of the 4000 sealed indictments. Not Hal Turner. That group is doing another count right now.  And they are using the PACER data. 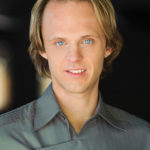 David Wilcock had an out-of-body experience at age 5 that led him to begin reading adult books on ESP at age 7. He faithfully practiced the exercises and soon demonstrated many successful examples of telepathy to his family and friends.David routinely experienced UFO-related dreams throughout his childhood, including many where he found himself onboard an advanced craft, speaking with a wise old man. The old man told David that our planet was going through profound changes that would lead to a transformation of what it means to be human – giving us remarkable superpowers.

David found the hard proof he had been looking for in Richard C. Hoagland’s The Monuments of Mars in 1993. He began regularly participating in Hoagland’s discussion forum in 1996, and started sharing intel with Richard on the phone as of 2000. David and Richard’s public debut was in 2004, with “Interplanetary Day After Tomorrow” – a book-length investigation revealing hard NASA proof that our entire solar system is undergoing an energetic change. David has since made a compelling case that this change will usher in the Golden Age predicted in over 35 different ancient cultures around the world. Multiple insiders with access to highly classified information have shared what they know with David. His new book The Ascension Mysteries combines their testimony together in a remarkable tour-de-force of disclosure. 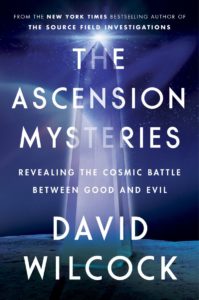 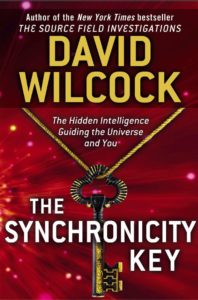 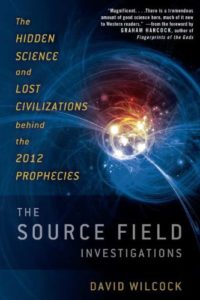 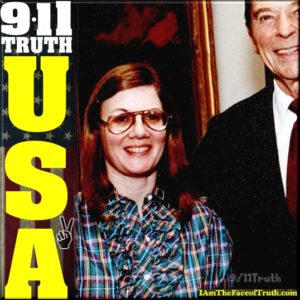 Barbara Honegger, M.S., is a leading researcher, author and public speaker on the 9/11 Pentagon and anthrax attacks, and is the visionary activist behind the ‘Third Beam’ spotlight shone into the New York City skyline on the 9th Anniversary, as well as the Boston Tea Party for 9/11 Truth. She is the creator and producer of the 9/11 Museum Virtual Walking Tour which uses the actual exhibit items in the Museum at Ground Zero itself to prove that the Official Conspiracy Theory of 9/11 is a lie, with over 160,000 views on YouTube; and of the groundbreaking Pentagon attack documentary Behind The Smoke Curtain with over Half a Million views on YouTube.