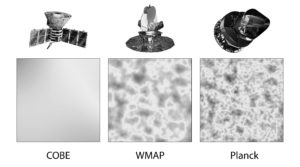 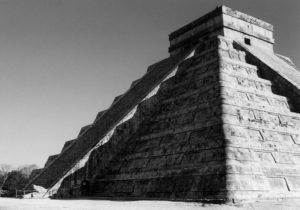 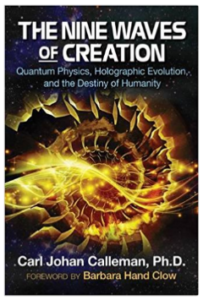 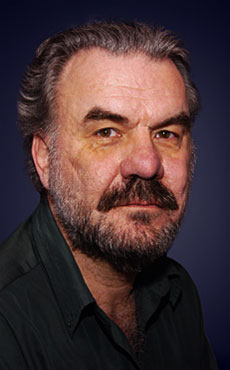 I was born in Stockholm, Sweden in 1950 and my scholarly carreer is now beginning on its third phase. The first phase was training and practice as a professional scientist in the years 1974-93. I got my PhD in Physical Biology under the mentorship of a member of the Nobel committees exposing me to a high level of international science. Later, as a Senior Researcher at the University of Washington I have written a number of extensively quoted articles in the scientific literature in the fields of Environmental Science, Chemistry and Cancer Research.