Aug
2016/08/05 – Thurs/Fri – Special Guest Host Robert Morningstar with Greg Hartley – What the Presidential Candidates, Celebrities, and YOU are REALLY saying…
enterprisemission2001yahoo-com
No Comments
Tagged in Gregory Hartley, Robert Morningstar and posted in Shows 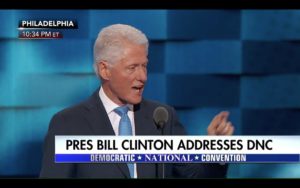 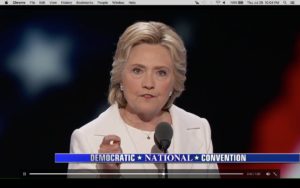 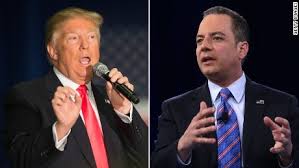 9. On STAGE all product 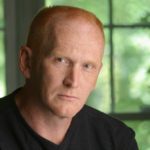 Gregory Hartley’s expertise as a human behavior expert began with a career as a decorated military interrogator and led to business success effecting cultural and transactional transformation for multi-billion dollar global companies. It has also drawn the intelligence community, Hollywood, and other national and international  media to seek his insights about body language and behavior. Hartley has an illustrious military record, including earning the prestigious Knowlton Award, which recognizes individuals who have contributed significantly to the promotion of Army Intelligence. His skills as an expert interrogator earned praise while he served as SERE (Survival, Evasion, Resistance, Escape) Instructor, Operational Interrogation Support to the 5th Special Forces Group during operation Desert Storm, Interrogation Trainer, and as a creator and director of several joint-force, multi-national interrogation exercises from 1994 to 2000.