1. 71 Years Ago: When Truman Failed To Pause — And The Nagasaki War Crime Followed

3. Donald Trump: President Barack Obama ‘Is the Founder of ISIS’

5. A Most Hyperdimensional Eclipse … and Final Venus Transit 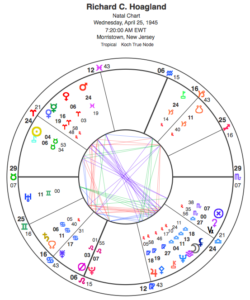 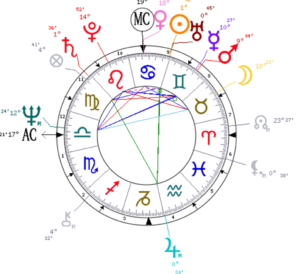 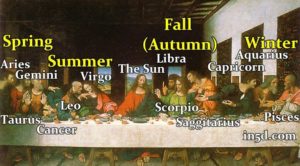 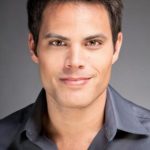 theleoking.com
theleokingapp.com
inclusivaeastrology.com
The story of the Leo King begins with a spiritual journey from deep within the heart. From a young age, the Leo King knew his passions and knew he had a purpose to bring the world.  The purpose is defined as a feeling the world had not felt since the early times of the positive light and it was calling from farthest reaches of space and time to restore light on this Earth.  Back from the future, the Leo King was channeled through the zodiac sign of Leo which courses through the spiritual essence of The Leo King, his dramatic, ambitious, powerful, charming, loyal, and inspirational soul channeled past and future life memories of being a king that would change the planet during the changing of the ages.  It was on December 21 2012 when the download was complete and The Leo King set his sights on regaining his throne, to lead the world into the age of Aquarius and bring humanity the secrets of the universe and awaken each soul to it’s happy and true soul purpose.
The Leo King leads through love and example and embodies the core of the highest vibrations in his service.  He serves the “one”, and all the beings of this universe.  His calling is one of inspiration through the tools of the stars, music and all the creative energy that channels through his Leo heart.
As a beacon of light, the Leo King shines his brightest as a leader in the new age to transform your soul, reawaken your soul purpose and complete the cycle of phasing out the dark and negative energies on this planet and restore the balance that only the light can bring.
2016/08/10 – Tues/Wed – Open Hailing Frequencies With Special Guests: Georgia Lambert, Dr. Joseph Buchman and Dr. Joseph Farrell – A Multi-Dimensional Look At What The Heck May Be Going On Behind The Scenes With The Campaigns and World Events 2016/08/12 – Brian Tuohy and Dr. Richard B. Spence – That Was The Week That Was – The Week In Review