1. Here Are the Books on President Obama’s Summer Reading List
Looking for your next book club pick? Do like the president by opening up something from his summer reading list.

Obama left for vacation on Aug. 7, and will return to work Aug. 23.

The White House also noted that it doesn’t know if Obama is reading the books in hard copy or on an e-reader. 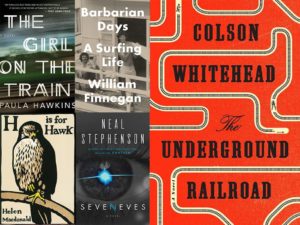 2. Trump Tower Climber Snatched by Police as the Internet Watches

3. Everything’s gone wrong in Rio leading up to the 2016 Olympics 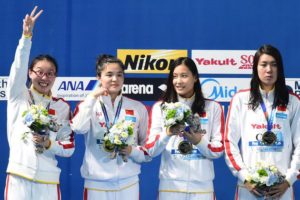 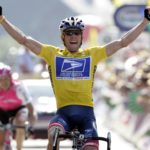 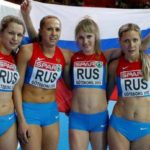 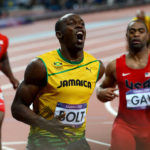 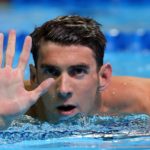 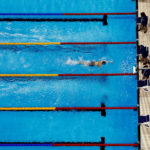 2. Who Instigates Russian-Ukrainian War Over Crimea? 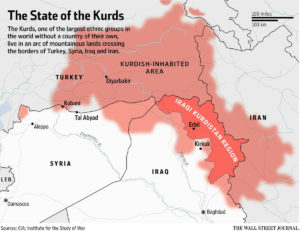 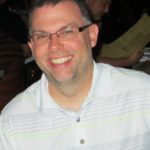 The Fix Is In , Brian’s Books

Brian Tuohy grew up a hard-core sports fan complete with all the trappings: hours spent watching ESPN, collecting cards, and idolizing the likes of Wayne Gretzky and Cal Ripken Jr. Though he had hopes of becoming a sports broadcaster, announcing games in the fashion of Howard Cosell or Vin Scully, Brian veered off into film school, focusing on screenwriting. Graduating from Columbia College in Chicago, his screenwriting career was filled with near-misses. His scripts placed in several national screenwriting competitions, and he landed a manager in Hollywood, but true success remained elusive. He nearly sold a script to Ben Stiller’s production company as well as to Vince Vaughn, whose manager told Brian, “This is the funniest script I’ve ever read…unfortunately we just can’t use it because there’s no ‘Vince Vaughn’ role in it.”

While he struggled with Hollywood, Brian consumed non-fiction books, two of which would later heavily influence his sports writing career. The first was Interference: How Organized Crime Influences Professional Football by Dan Moldea. Shortly after reading that mind-opening book, Brian discovered former NFL player Bernie Parrish’s They Call It a Game. Both of these books were scathing indictments of the NFL, and both claimed something the NFL continues to deny to this day: that games have indeed been fixed while being heavily influenced by the sports media.

Constantly prodded by his wife to write a book, Brian finally decided to take her advice. Catching the pass that Moldea and Parrish threw years before, Brian began researching just how controlling the major professional sports leagues were and he came to a startling conclusion: the leagues are businesses, their business is entertainment, and they possess the legal ability to manipulate or outright fix their own games to garner greater fan interest, better TV ratings, higher ad revenue, and most importantly, more profit. The Fix Is In: The Showbiz Manipulations of the NFL, MLB, NBA, NHL, and NASCAR, Brian’s first book, was published in 2010. He was instantly labeled “America’s leading sports conspiracy theorist,” yet the message of The Fix Is In struck a chord with many sports fans who had become disillusioned with the professional sports landscape. But Brian’s fight wasn’t with the common sports fan; it was against the sports media itself.

Determined to prove that game fixing in American sports was more than a “conspiracy theory,” Brian did something no one else had ever done: through the Freedom of Information Act, he obtained every FBI file related to Sports Bribery, the federal crime of game fixing. Over 400 FBI investigative files were transformed into the book Larceny Games: Sports Gambling, Game Fixing, and the FBI. ESPN, HBO Sports, Yahoo Sports, 60 Minutes, Sports Illustrated, and more all requested copies of the book with offers to cover its revelations of Hall of Fame athletes gambling upon the sports they played. Yet when all was said and done, only the New York Post dared to mention the book.

Brian continued to push his research and writing on the subject while gaining a following by appearing on over 150 local and national radio shows including Coast to Coast AM, Alex Jones, and even the Dan Patrick Show. He worked with Lance Williams and the Center for Investigative Reporting to produce the first mainstream article in perhaps 40 years to discuss an alleged fixed MLB game. He’s also written for Sports On Earth, Vice Sports, and Bleacher Report as well as authoring a third book on sports gambling, A Season in the Abyss: Sports Gambling vs. the NFL’s Integrity. He is now recognized as America’s leading expert in game fixing with a worldwide following.