1. A UFO causing the SpaceX rocket explosion is the best conspiracy on the internet 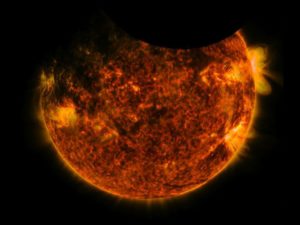 3. Juno images reveal that Jupiter’s poles are unlike anything NASA imagined 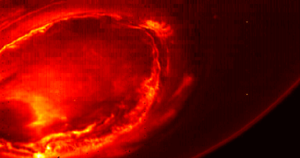 4. Krauthammer: Putin Has A “Chip On His Shoulder” Against Hillary Clinton Over Russian Election Meddling

5. Here Are the 12 Best Ann Coulter Burns from the Comedy Central Roast 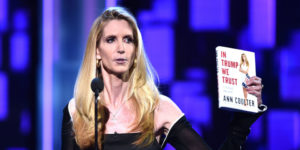 Jeff Ross: “Ann’s against gay marriage. What’s your thinking on that? If I can’t get a husband they shouldn’t, either?”

Nikki Glaser: “The only person you will ever make happy is the Mexican who digs your grave.”

David Spade: “Ann seems stiff and conservative, but she gets wild in the sheets — just ask the Klan.”

Pete Davidson: “Last year we had Martha Stewart, who sells sheets, and now we have Ann Coulter, who cuts eyeholes in them.”

David Spade: “It looks like she’s having a good time. I haven’t seen her laugh this hard since Trayvon Martin got shot.”

Jimmy Carr: “Ann Coulter is one of the most repugnant, hateful bitches alive — but it’s not too late to change, Ann. You could kill yourself.”

Rob Lowe: “Why is Ann Coulter here tonight? Because the right-to-lifers wanted everyone to see what an abortion looks like up close.”

David Spade: “Is Pete white? Is he black? Ann Coulter needs to know, so she can decide if she hates him.”

Peyton Manning (!): “I just realized I’m not the only athlete up here. As you all know, earlier this year Ann Coulter won the Kentucky Derby.”

Jewel (?): “As a feminist, I can’t support everything that’s being said up here tonight. But as someone who hates Ann Coulter, I’m delighted.”

Pete Davidson: “Ann Coulter, if you’re here, who is scaring the crows away from our crops?”