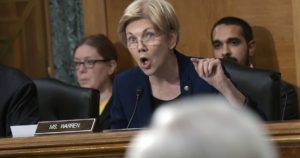 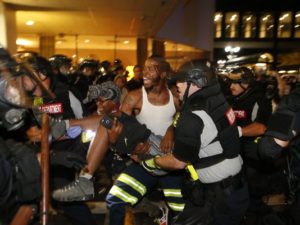 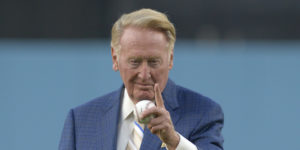 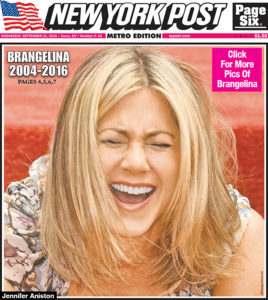 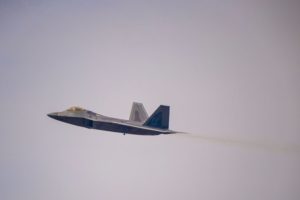 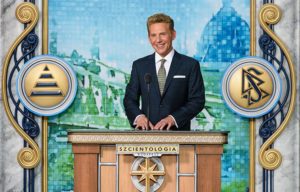 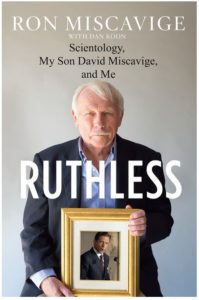 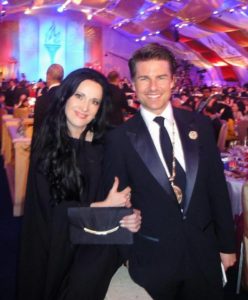 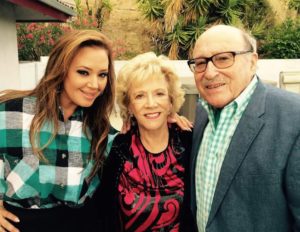 4. Leah Remini with Paulette Cooper and her husband, Paul Noble 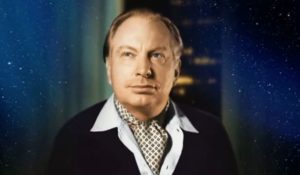 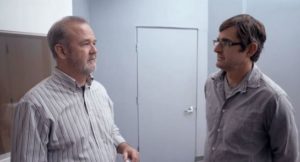 6. A still from Louis Theroux’s upcoming movie with Louis and Marty Rathbun 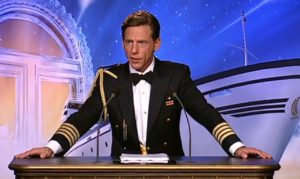 7. David Miscavige in full Sea Org gear as its “Captain.” 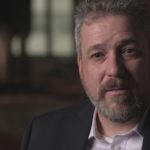 Tony Ortega is the editor of ‘The Underground Bunker,’ the only website in the world that has a journalist covering Scientology as a daily beat. Tony has been writing about Scientology for more than 20 years, and he’s worked at numerous publications, including The Village Voice in New York, where he was editor in chief from 2007 to 2012. Last year, he published “The Unbreakable Miss Lovely,” a book that tells the full story of Paulette Cooper, one of the first journalists to expose Scientology, and who nearly paid for it with her life. Tony appeared last year in Alex Gibney’s Emmy-award-winning documentary about Scientology, “Going Clear,” as well as many other programs about Scientology, including UK Channel 4’s excellent “Scientologists at War.” 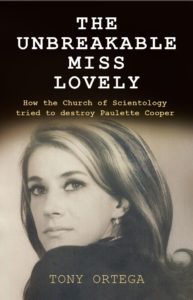