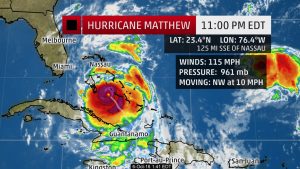 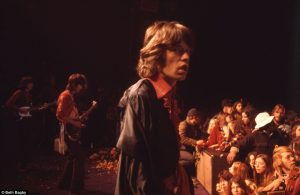 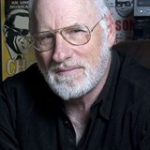 Joel Selvin is an American San Francisco-based music critic and author known for his weekly column in the San Francisco Chronicle which ran from 1972 to 2009. Selvin has written books covering various aspects of pop music—including the No. 1 New York Times best-seller, “Red: My Uncensored Life In Rock” with Sammy Hagar—and has interviewed a large number of musical artists. Selvin has published articles in Rolling Stone, the Los Angeles Times, Billboard,Melody Maker and has written liner notes for dozens of recorded albums. He has appeared in documentaries about the music scene and has occasionally taken the stage himself as a rock and roll singer. In August 2016, Selvin published Altamont: The Rolling Stones, The Hells Angels, And The Inside Story Of Rock’s Darkest Day, a definitive history on the Rolling Stones’ concert debacle at the Altamont Speedway. 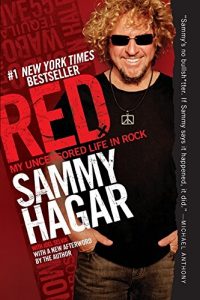 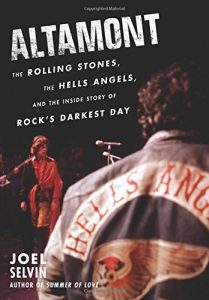 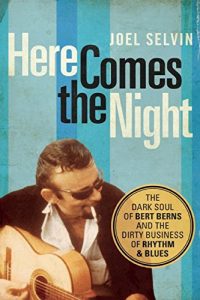 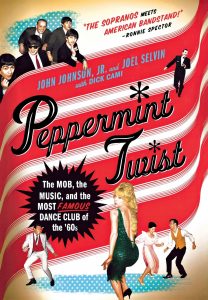 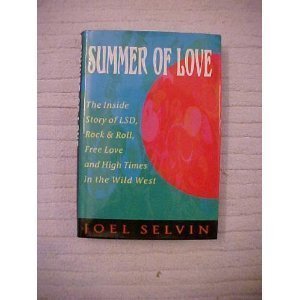 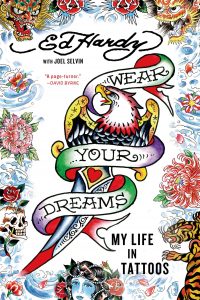