1.  How Bernie Sanders Could Become President With Only 130,000 Votes 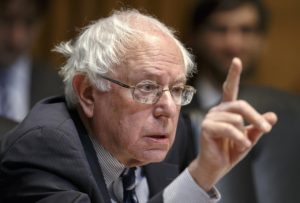 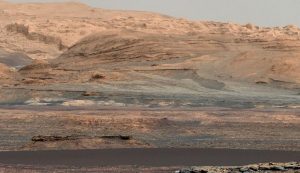 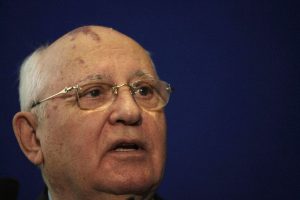 4. Two Space Agencies Will Try to Make a Historic Landing on Mars Next Week 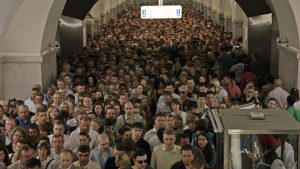 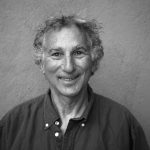 Since the issuing of Solar Journal: Oecological Sections by Black Sparrow Press in 1970, RICHARD GROSSINGER (richardgrossinger.com) has published some 35 books, most of them with his own press, North Atlantic Books, but also titles with Harper, Doubleday, Sierra Club Books, and J. P. Tarcher. These have ranged from long explorations of science, culture, and spirituality (Dark Pool of Light, Planet Medicine, Embryogenesis) to memoirs (New Moon) to experimental prose (Book of the Earth and Sky) and science fiction (Mars: A Science Fiction Vision). Grossinger received a PhD in anthropology from the University of Michigan in 1975 and lives with his wife Lindy Hough in Portland, Maine. 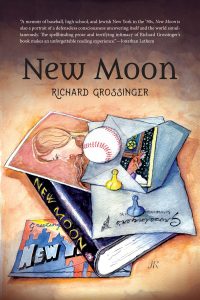 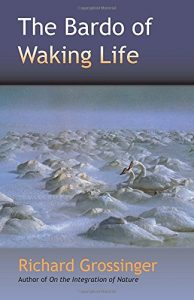 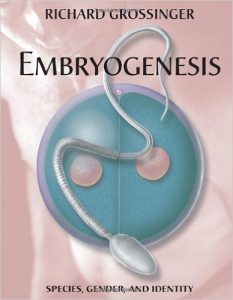 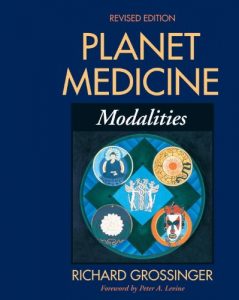