Keith Morgan Websites:    http://TheMorganCurve.com The Morgan Curve BLOG: TheMorganCurve.com/wordpress/ Keith Morgan has been an Electronics Technician with ABC News in Washington DC since 1982. He has a BA in Communications from Howard University with a minor in Computer Science. He helped build Howard Universities TV station, WHMM, now WHUT. He worked at WRC Channel 4 in Washington in 1980. Keith is discoverer of what has been coined the Morgan Curve on Mars. He has researched the Mars anomalies since 1988 after  purchasing “The Monuments of Mars”. He worked with Nightline with Ted Koppel. Keith  was instrumental in getting a face to face between Richard Hoagland and Ted Koppel. He also supplied the show with information which was used in various shows about Mars and Europa. Keith thinks he now knows why the face is on Mars, and who is buried within, based on Sumerian writings over 6000 years old. 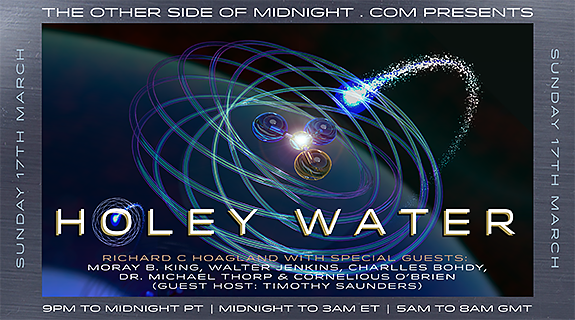 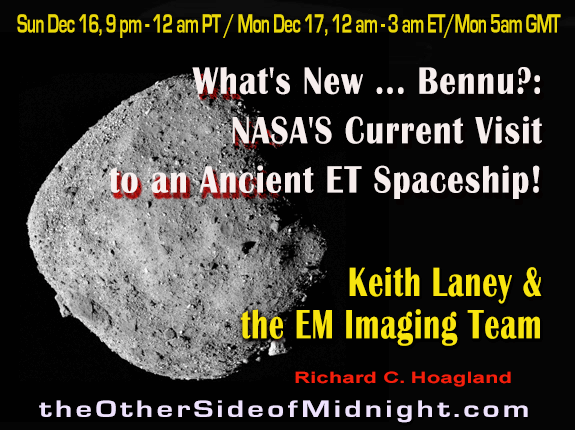 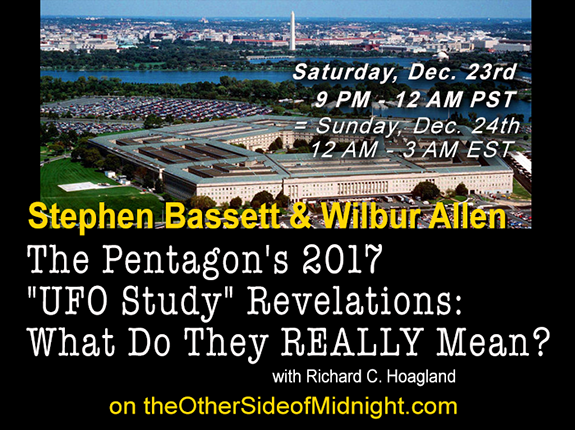